Five Judge bench headed by Justice Abdul Nazeer will hear the matter tomorrow. Other judges on the bench include Justices BR Gavai, AS Bopanna, V Ramasubramanian and BV Nagarathna 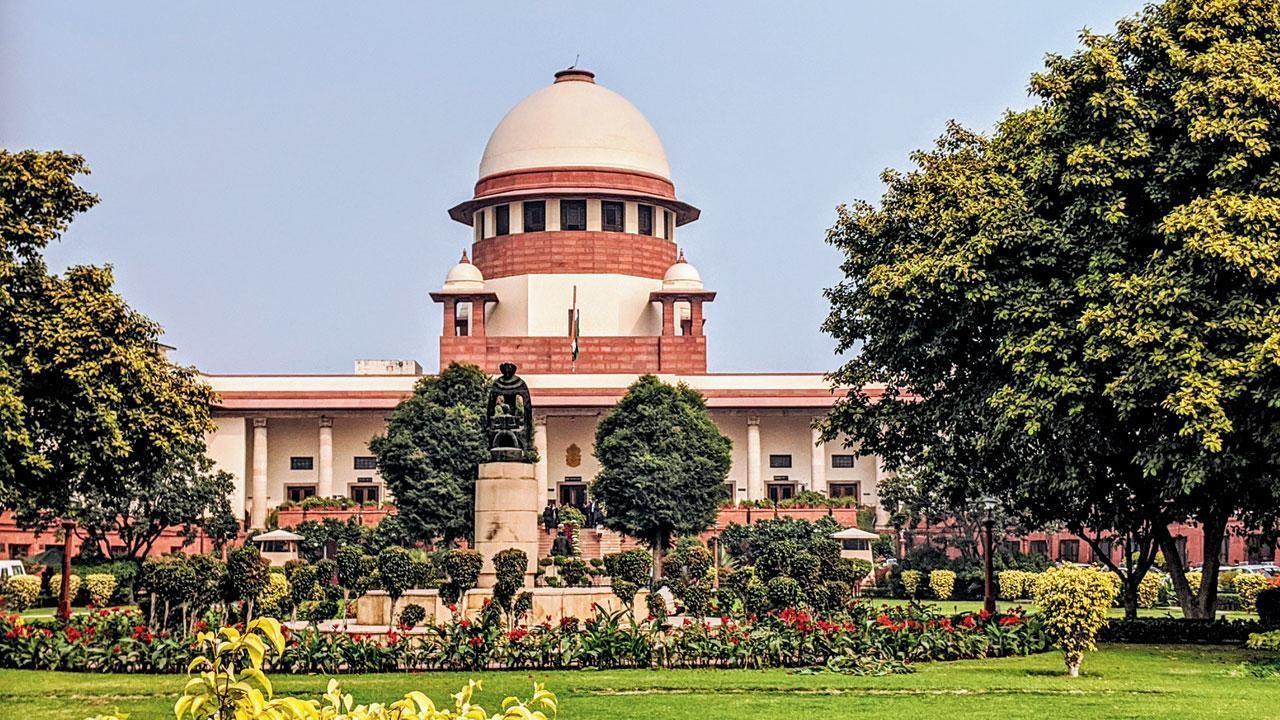 
The Constitution Bench of the Supreme Court will hear today pleas challenging the centre's decision to demonetise currency notes of Rs 500 and Rs 1,000 in 2016.

Five Judge bench headed by Justice Abdul Nazeer will hear the matter tomorrow. Other judges on the bench include Justices BR Gavai, AS Bopanna, V Ramasubramanian and BV Nagarathna.

The matter is listed for directions on September 28 2022. Various petitions were filed arising from the decision of the Government of India to demonetise the old notes of Rs 500 and Rs 1,000.

One of the petitions was filed by Vivek Narayan Sharma. The petition challenged the notification dated November 8, 2016.

The court will deal with issues of whether the notification dated November 8 2016 is ultra vires Section 26(2) and Sections 7,17,23,24,29 and 42 of the Reserve Bank of India Act, 1934 and does the notification contravene the provisions of Article 300(A) of the Constitution.

Besides this, the court will also deal with issues of whether the notification has been validly issued under the Reserve Bank of India Act, 1934 and whether it is ultra vires Articles 14 and 19 of the Constitution and whether the limit on withdrawal of cash from the funds deposited in bank accounts has no basis in law and violates Articles 14,19 and 21.

The court will also consider whether the implementation of the impugned notification(s) suffers from procedural and substantive unreasonableness and thereby violates Articles 14 and 19 and, if so, to what effect. The top court will also deal with the scope of judicial review in matters relating to the fiscal and economic policy of the Government and whether a petition by a political party on the issues raised is maintainable under Article 32.