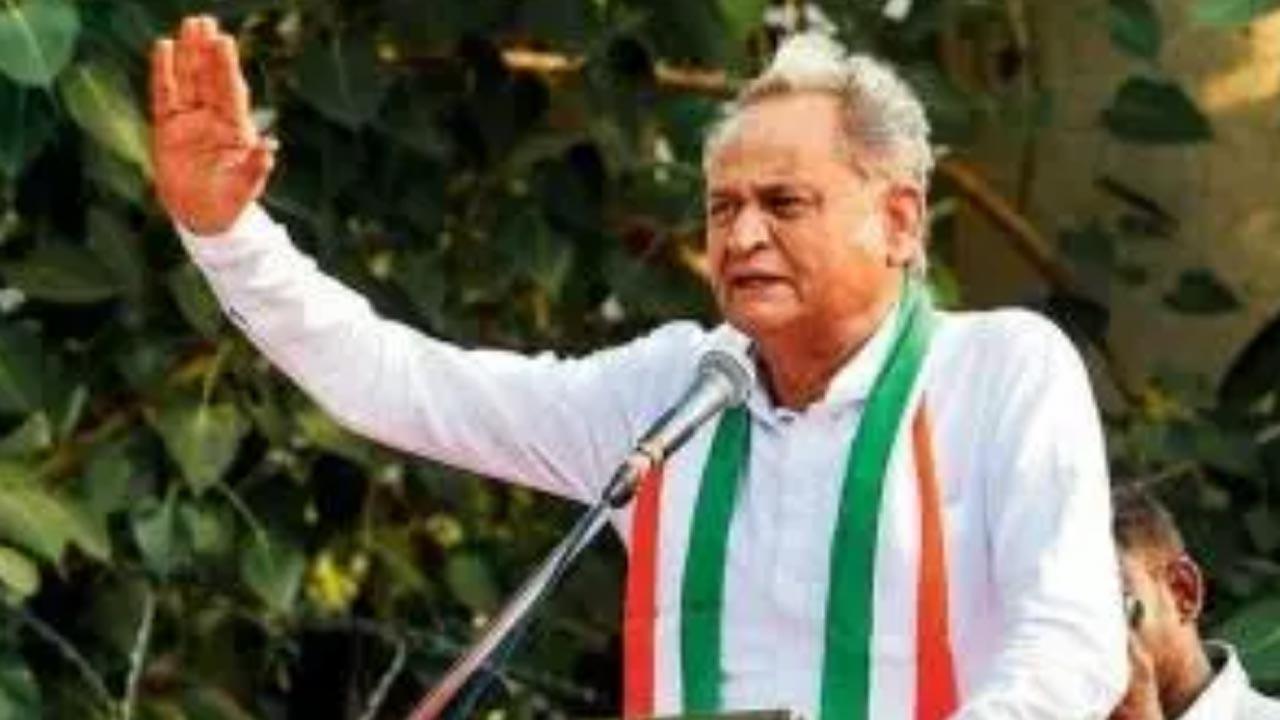 
Rajasthan Chief Minister Ashok Gehlot will meet family members of Kanhaiya Lal, who was brutally murdered in Udaipur on Tuesday, even as the curfew continued in the city on Thursday. Mobile internet services also remained suspended. The chief minister is scheduled to arrive in Udaipur in a special plane at 1 pm. He will meet the family members, official sources said. Gehlot will be accompanied by the minister of state for home Rajendra Yadav, chief secretary Usha Sharma, DGP ML Lather and other senior officials, the sources said.

At the same time, members of Hindu outfits are planning to take out a rally from Town Hall to the Collectorate in protest against the gruesome murder. The call of the rally has been given by 'Sarv Samaj'. Heavy deployment of police is there in Udaipur for maintaining law and order and two Additional Director General, one Deputy IG and other senior officials are camping in the city to monitor the situation. Kanhaiya was hacked to death by two Muslim men who entered his shop in the city's Dhan Mandi area posing as customers.

As the tailor took the measurements of one of them -- who later identified himself as Riaz - attacked him with a cleaver. The other man shot the brutal murder with his mobile phone. The two men fled from the scene and later uploaded the clip on social media. In another video, the alleged assailant said they 'beheaded' the tailor and threatened the prime minister for lighting 'this fire' They were arrested hours after in Rajsamand district. The case is being investigated by National Investigation Agency (NIA) with cooperation by Rajasthan ATS.