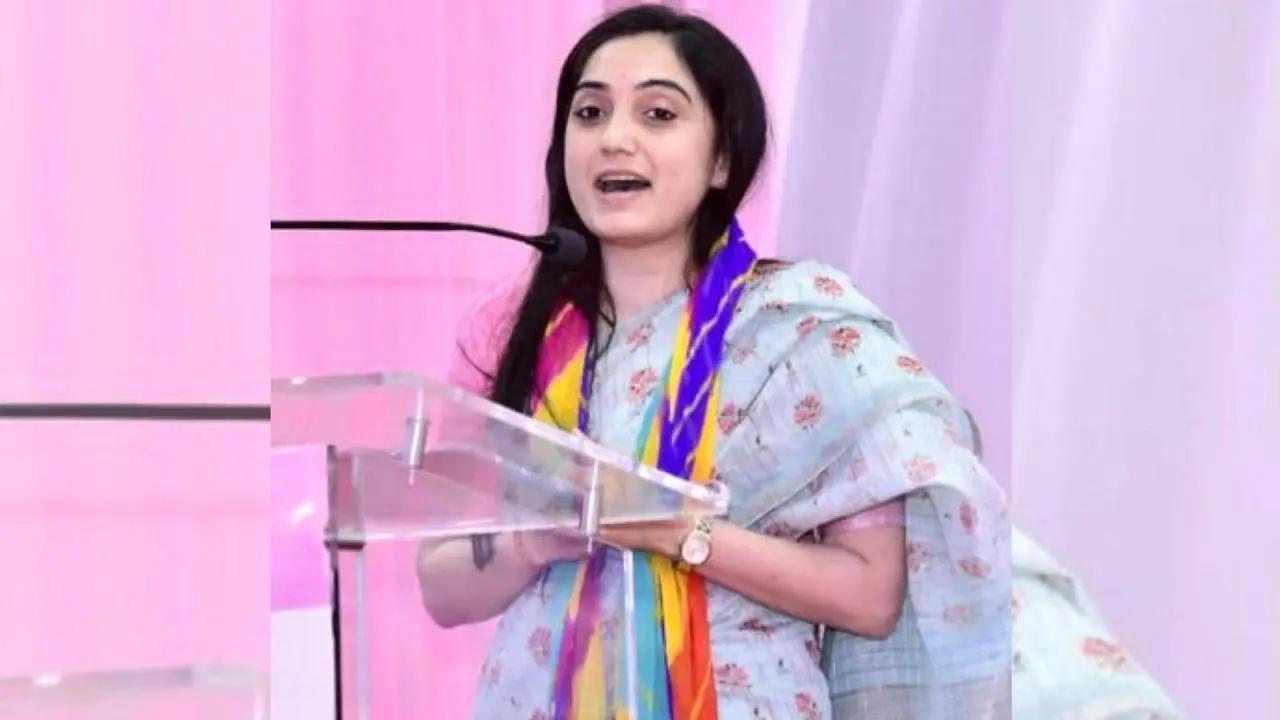 "We have arrested Nasir Hussain for issuing threats online and trying to incite communal tensions. The accused was arrested from his house in Kassawan area under Faridpur Police station limits," Superintendent of Police Rajkumar Agarwal said.

The accused has been booked under sections of the Indian Penal Code and IT act in an FIR registered at Faridpur police station.

The arrest comes days after Uttar Pradesh Chief Minister directed the police to adopt a zero-tolerance policy against any activity or comment aimed at inciting communal tensions.

Sharma has been facing flak following her controversial statement over Prophet Mohammad during a news debate.

Next Story : 'Mistakes can be rectified', says Mamata as Mahua Moitra faces FIR over 'Kali' remark