The 82-year-old actor was admitted to the Deenanath Mangeshkar Hospital a few days ago, where he is currently undergoing treatment 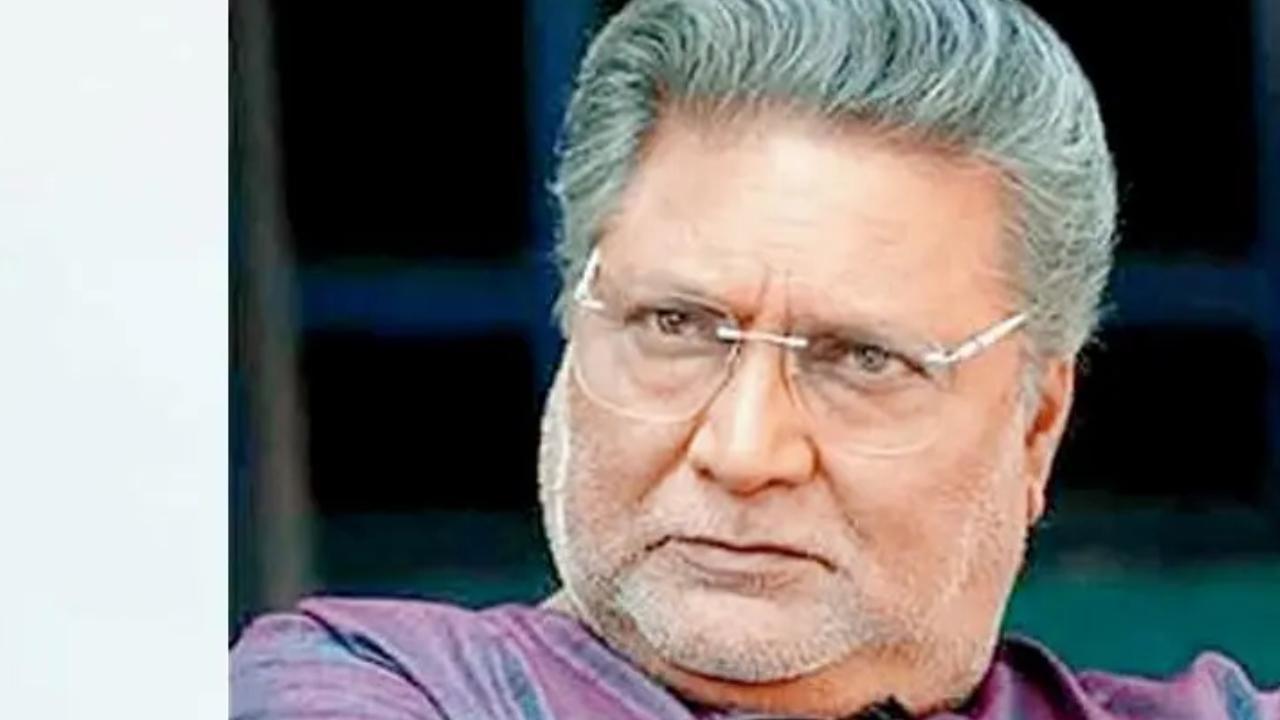 
Veteran film, television and stage actor Vikram Gokhale has been admitted to the ICU of a hospital here after his health deteriorated, sources close to his family said on Wednesday evening.

His condition was critical, they said.

The 82-year-old actor is undergoing treatment at Deenanath Mangeshkar Hospital here for the last few days.

Hospital officials refused to make any statement about his condition.