Whatever decision taken under Nitish's leadership will be accepted by everyone in JD(U): KC Tyagi 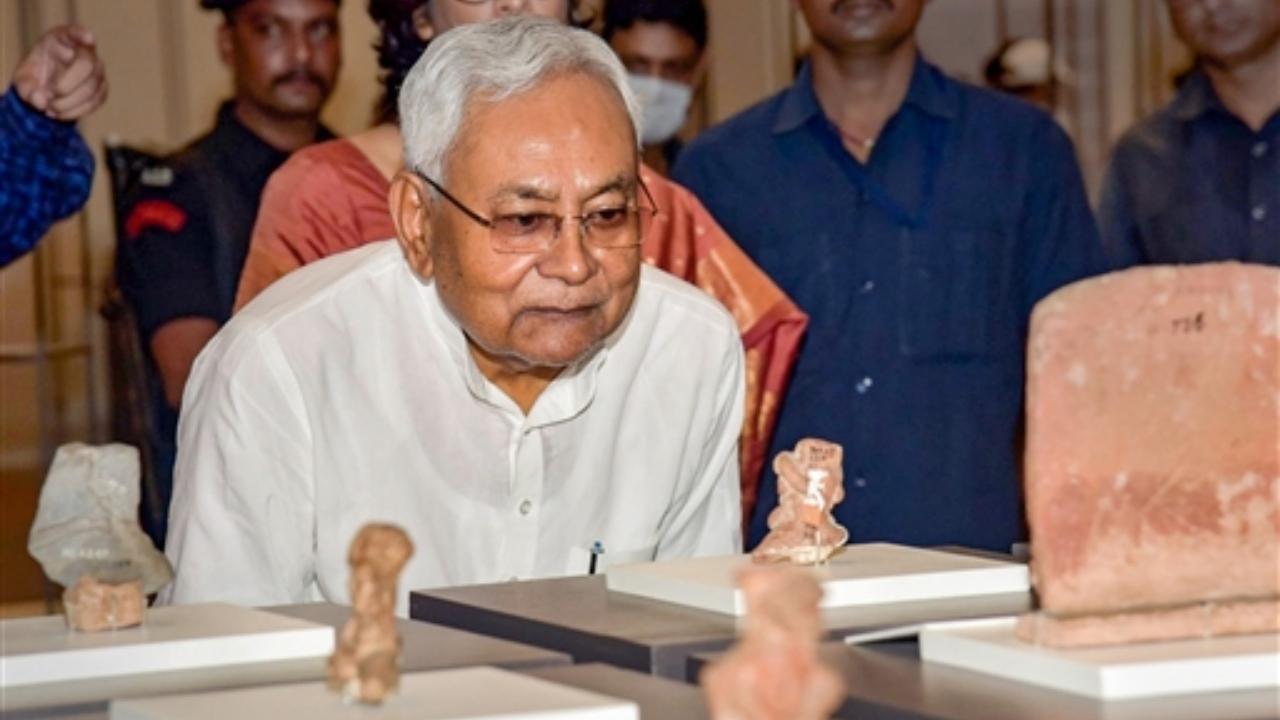 
A day ahead of a key meeting of party MPs and MLAs, the Janata Dal (United) on Monday said whatever decision is taken under the leadership of Bihar Chief Minister Nitish Kumar will be accepted by everyone in the organisation.

JD(U) spokesperson K C Tyagi also asserted that there was no question of any kind of division or split within the party.

"Nitish Kumar is the undisputed leader of the JD(U). He commands respect in the rank and file of the party. Therefore there is no question of any kind of split in the party. Whatever decision is taken by the party under Nitish Kumar's leadership will be accepted by everyone," he said.

Kumar has convened a meeting of JD(U) MLAs and MPs on Tuesday to discuss the scenario that has emerged following the exit of former national president RCP Singh, party chief Rajiv Ranjan alias Lalan Singh said on Monday.

However, it comes amid visible signs of fissures in the party's ties with the BJP with Kumar skipping a number of official meetings where he was to be present with top BJP leaders.

Next Story : People will keep calling him for something or other: PM at Vice-Prez Naidu's farewell