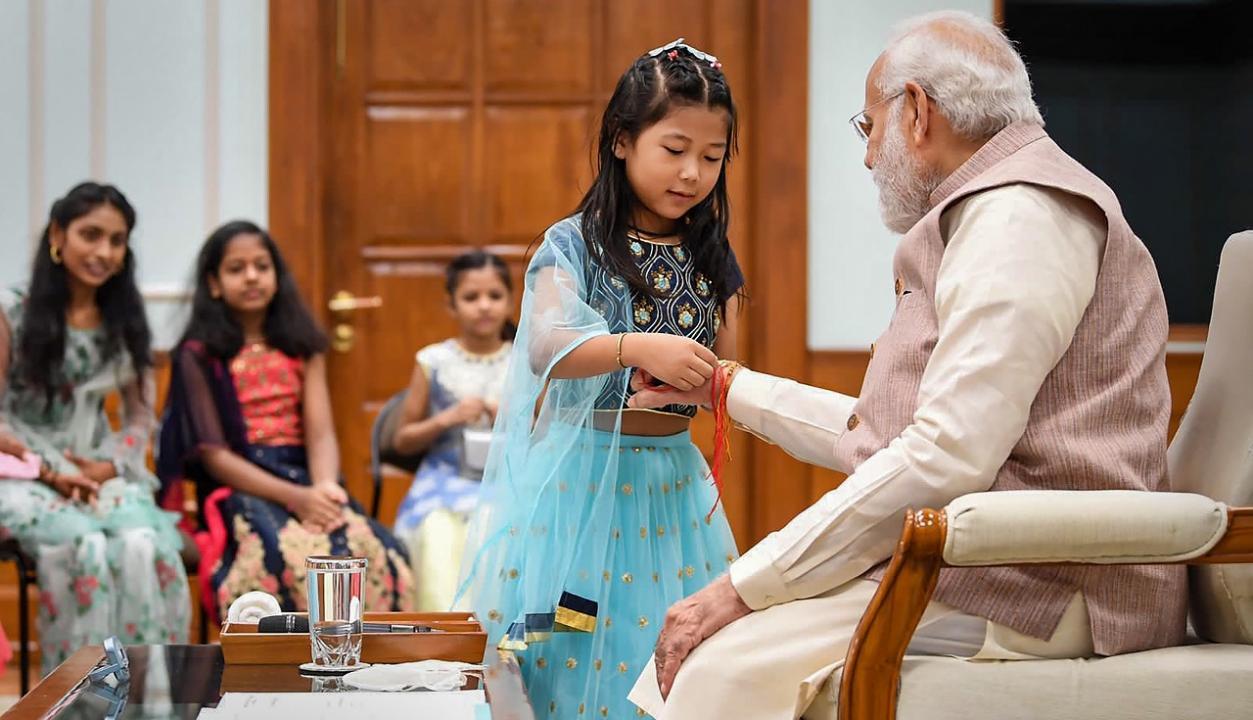 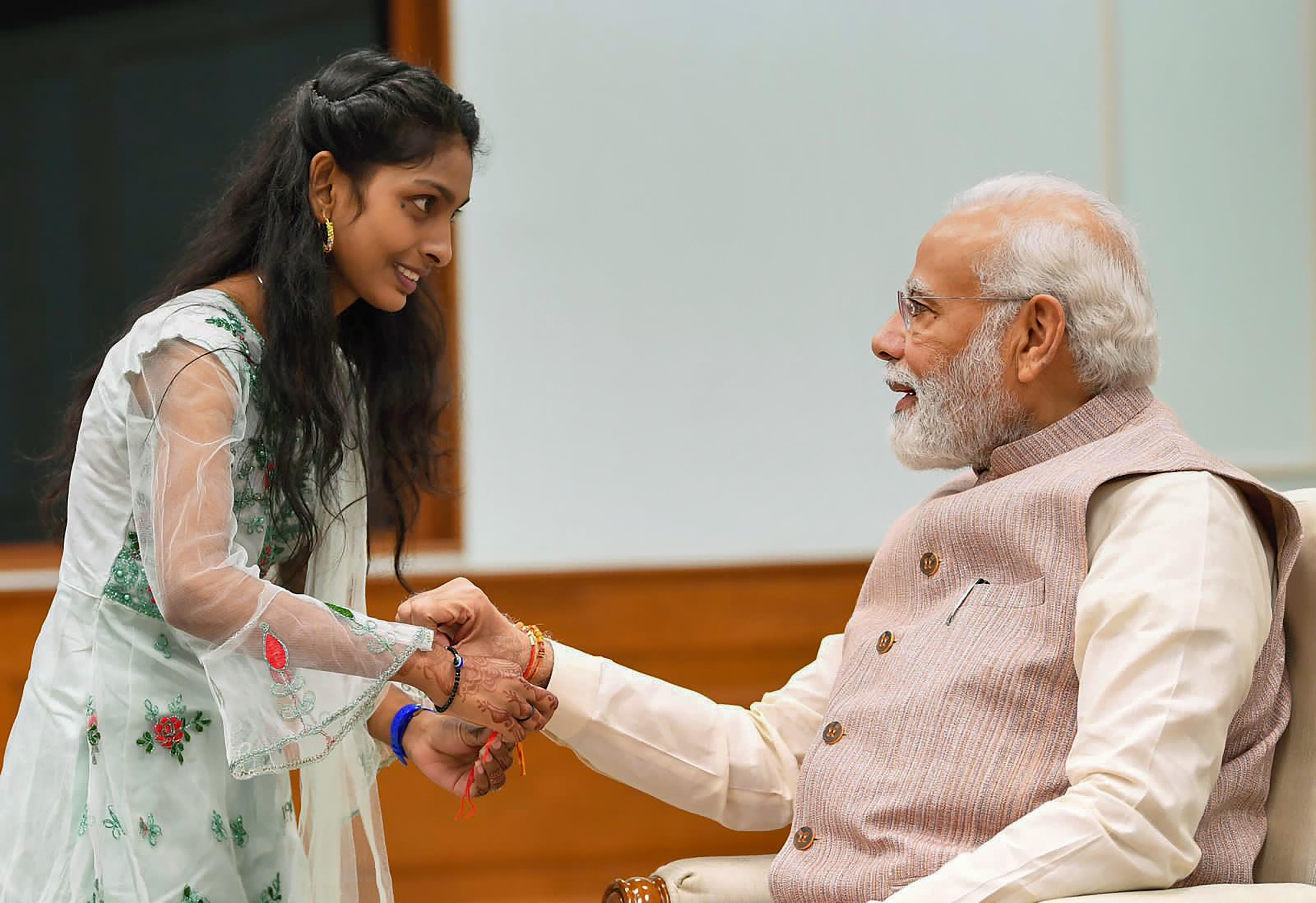 Prime Minister Narendra Modi celebrated Raksha Bandhan with the daughters of staff members working at his office by tying rakhis on his wrist. Pic/PTI 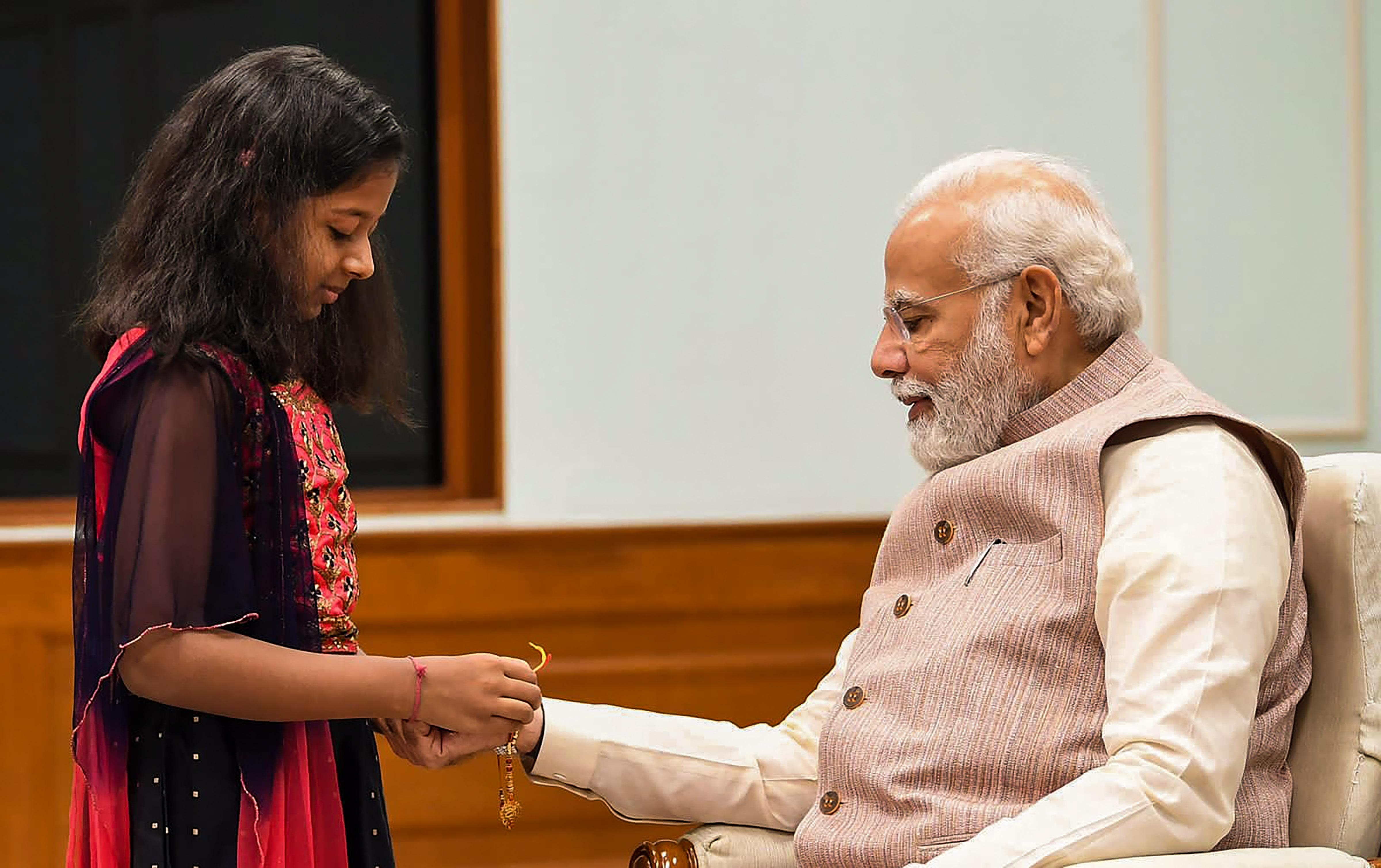 "A very special Raksha Bandhan with these youngsters," the prime minister tweeted and posted pictures from the event. Pic/PTI 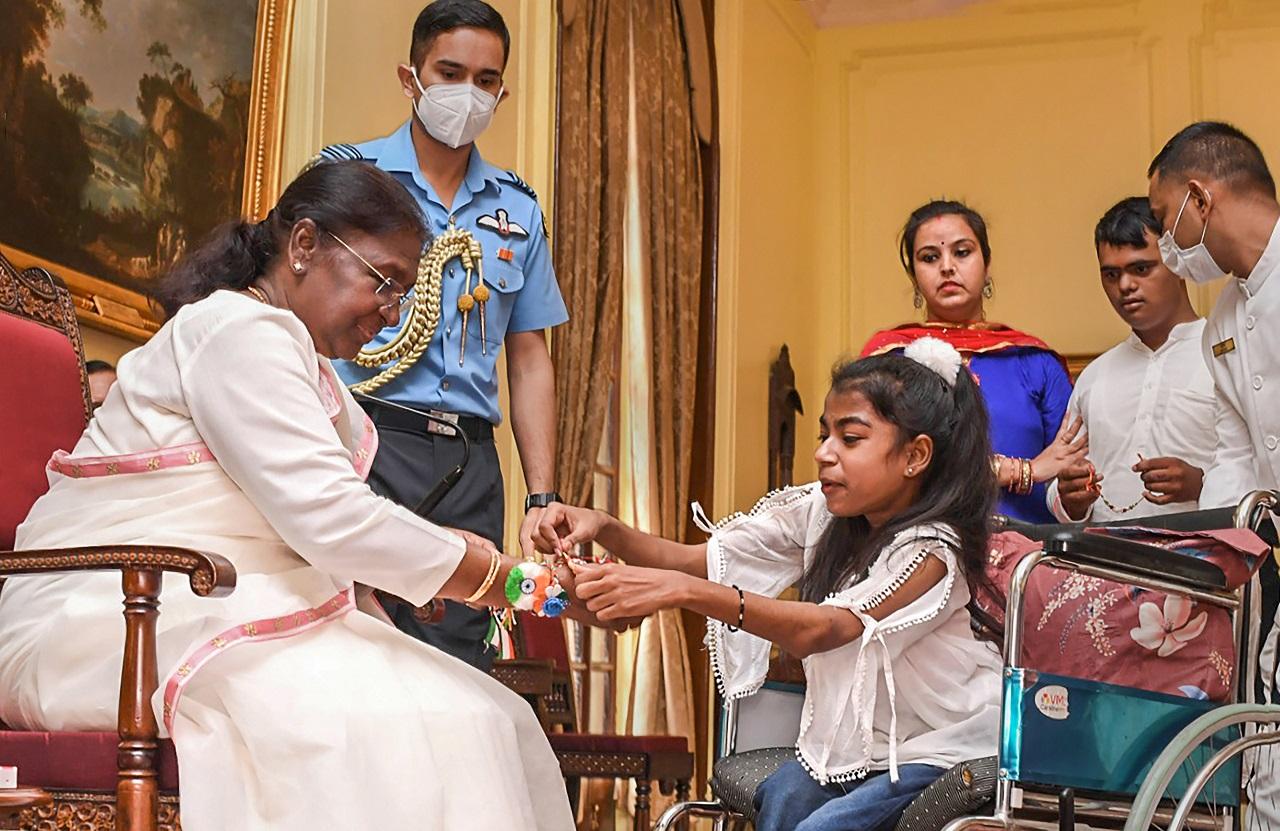 Children tie 'rakhi' to President Droupadi Murmu on the occasion of Raksha Bandhan, at Rashtrapati Bhavan in New Delhi. Pic/PTI 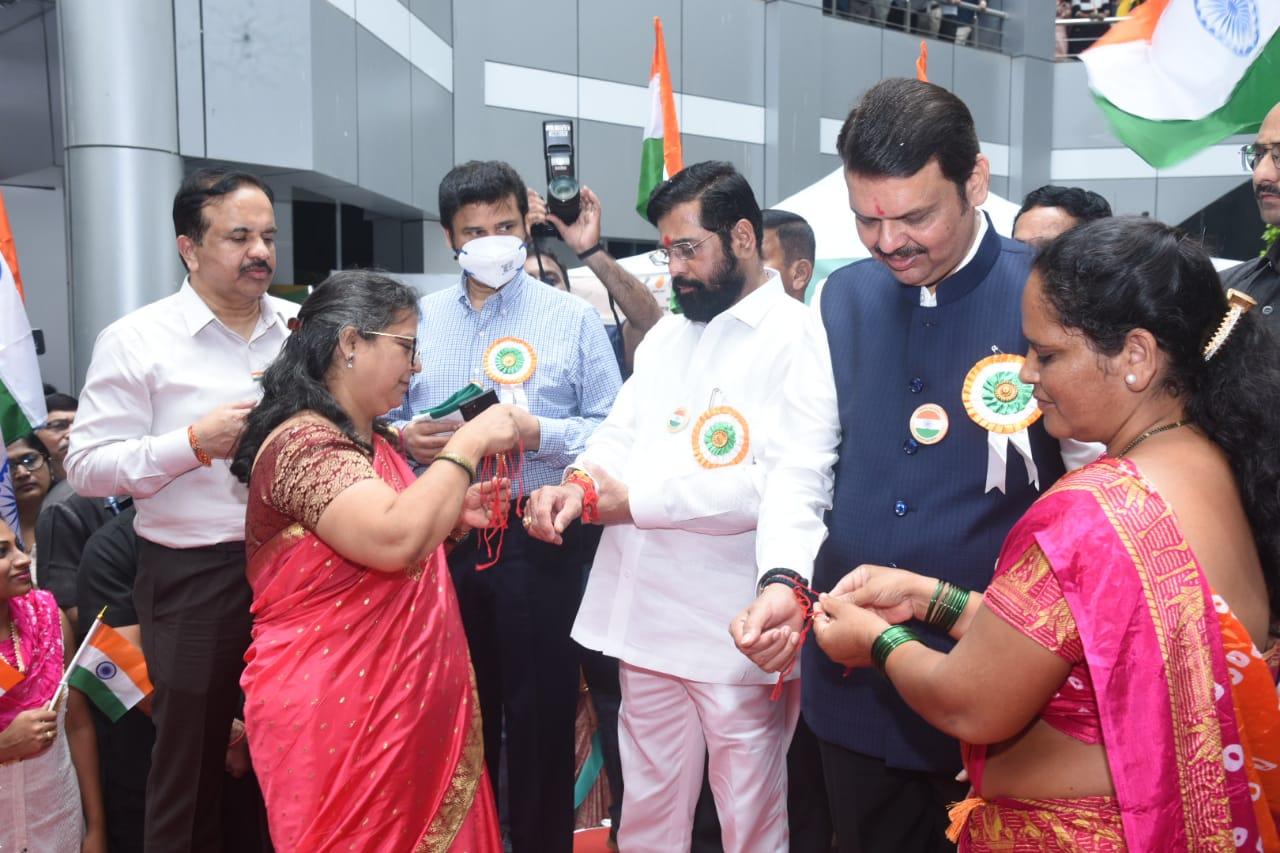 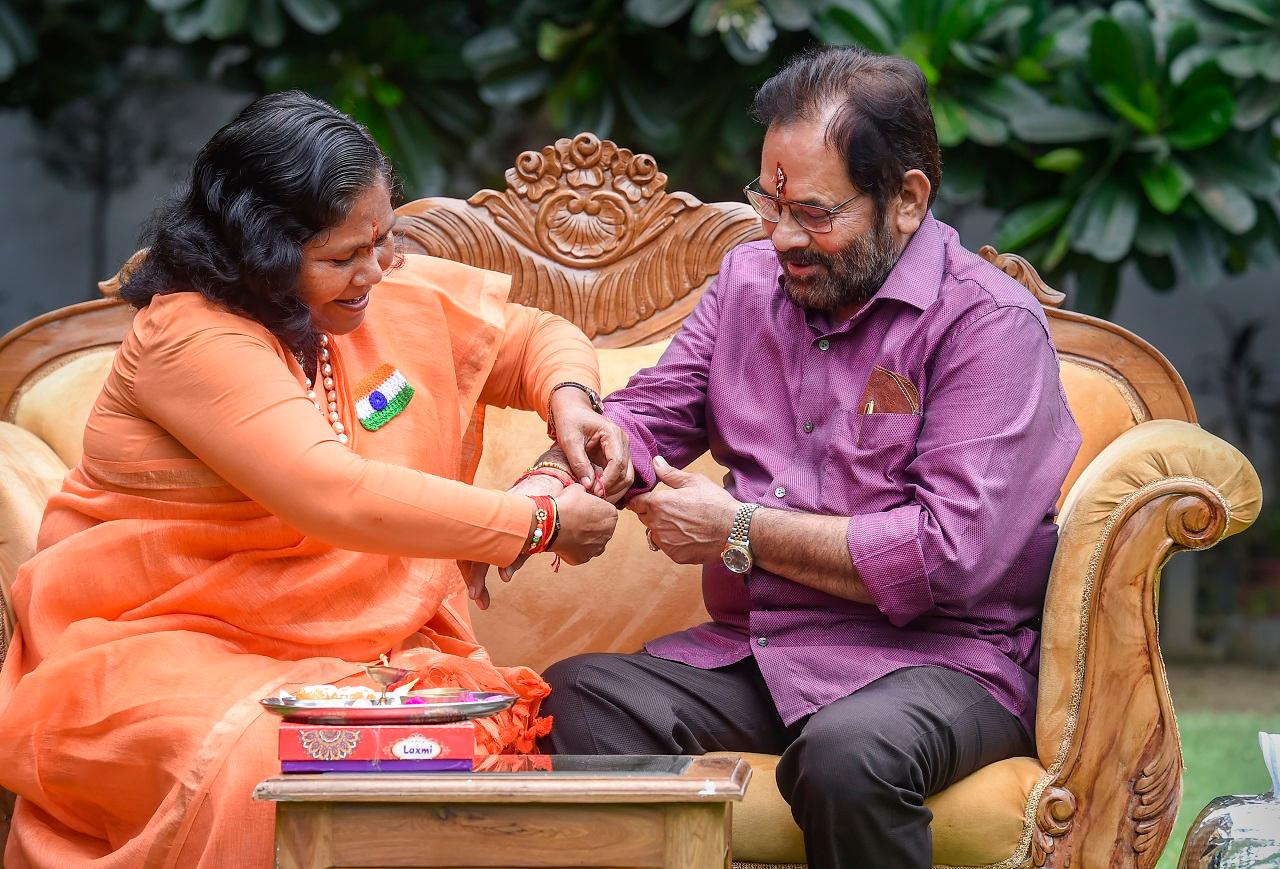 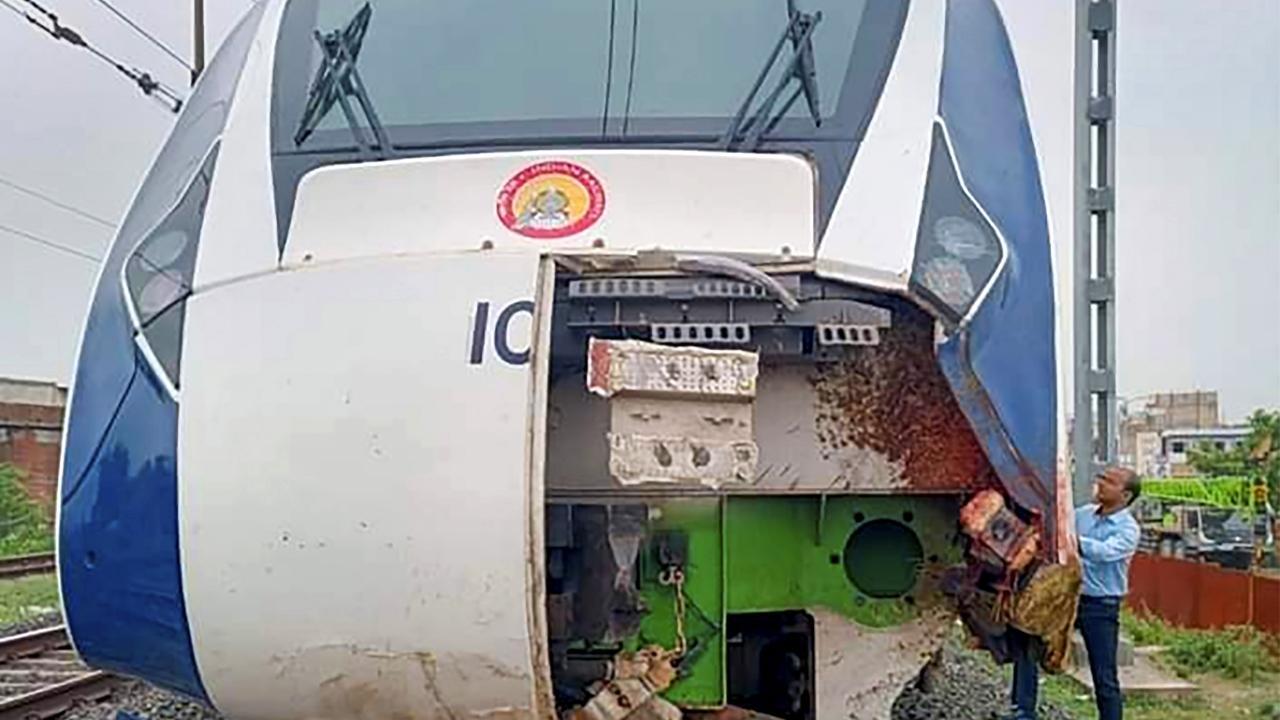 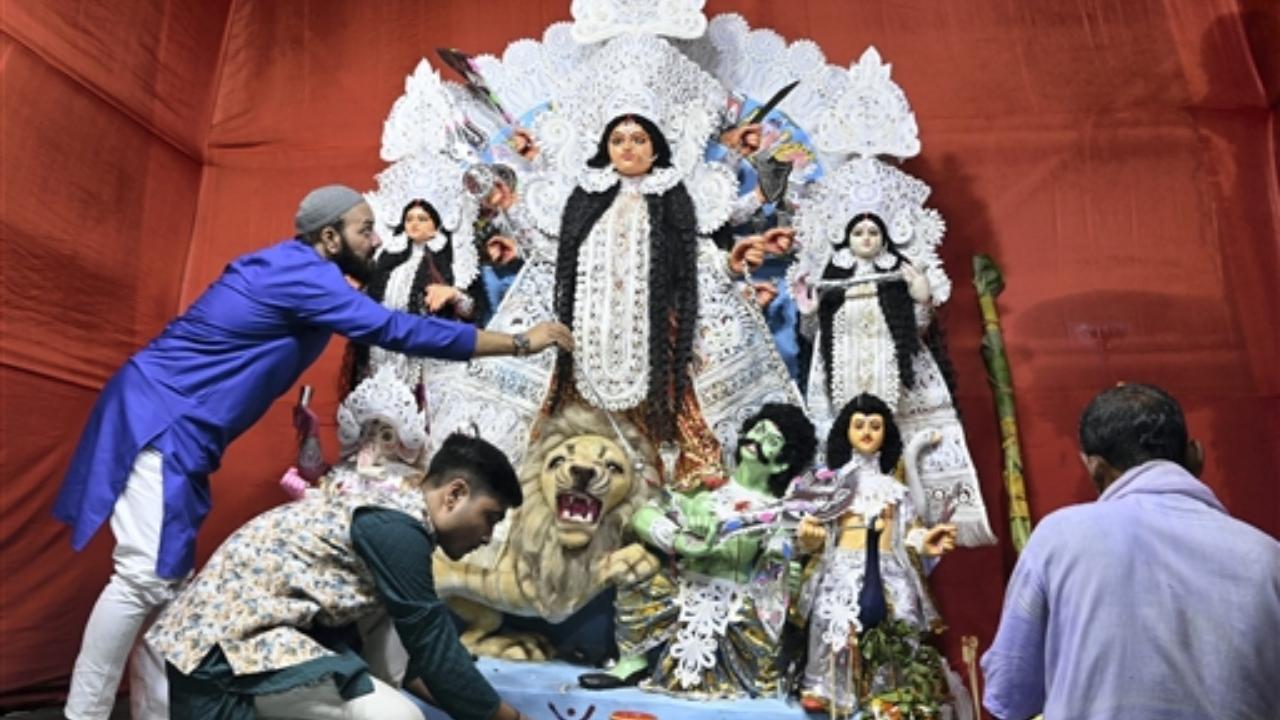 IN PHOTOS: 22 children among 34 killed at Thailand day-care centre shooting 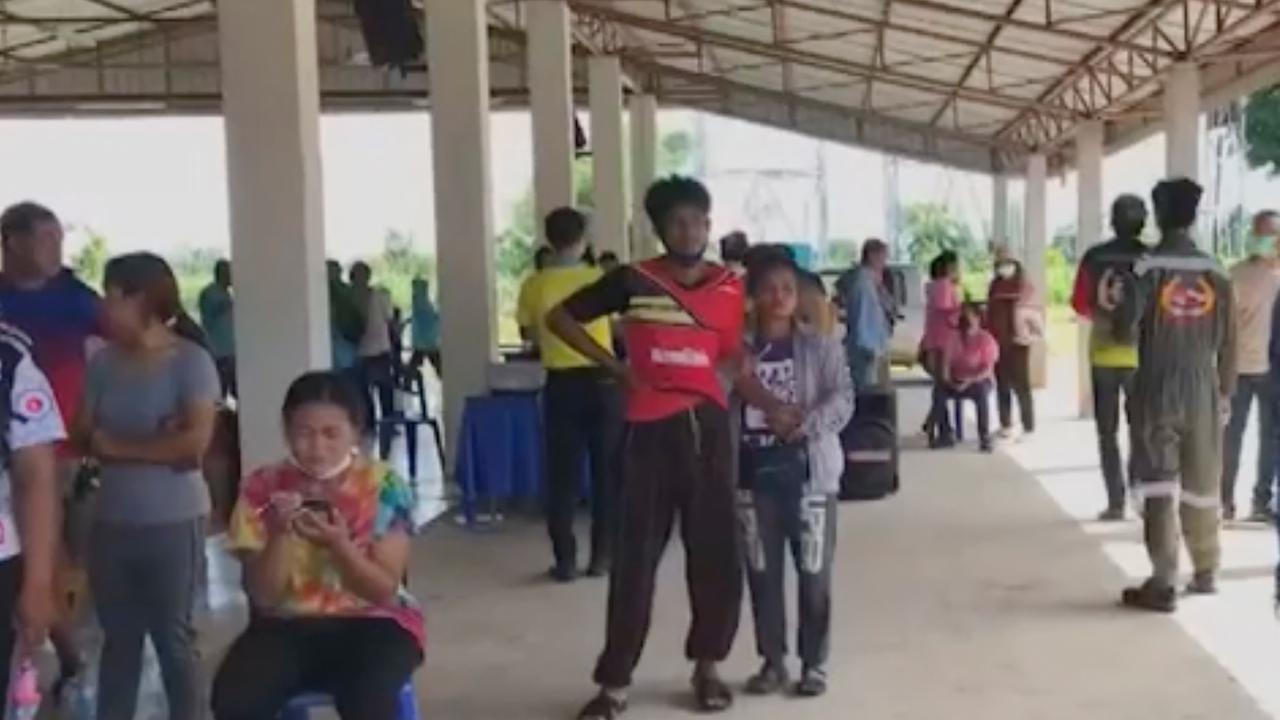 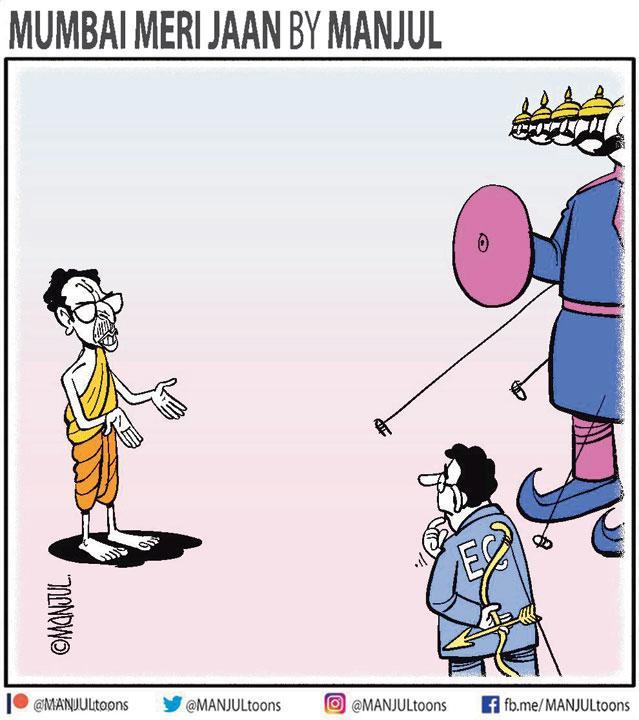