‘You Should Be Ashamed’: Israel Envoy On Nadav Lapid’s Remark On ‘The Kashmir Files’

The Ambassador of Israel to India, Naor Gilon in an open letter has slammed Israeli screenwriter and jury head Nadav Lapid at the International Film Festival of India over his remarks on The Kashmir Files movie, who called it vulgar and propaganda. Taking to Twitter, Naor Gilon told Lapid that feel free to use liberty to sound your criticism of what you dislike in Israel but no need to reflect your frustration on other countries. 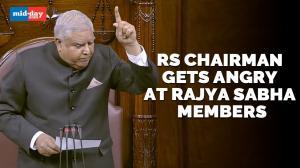 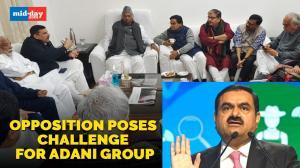 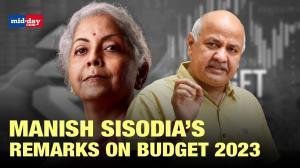