'Rhythm, a Class 5 student from MET Rishikul Vidyalaya in suburban Bandra, reached the Everest base camp on May 6 at around 1 pm,' says her mother Urmi 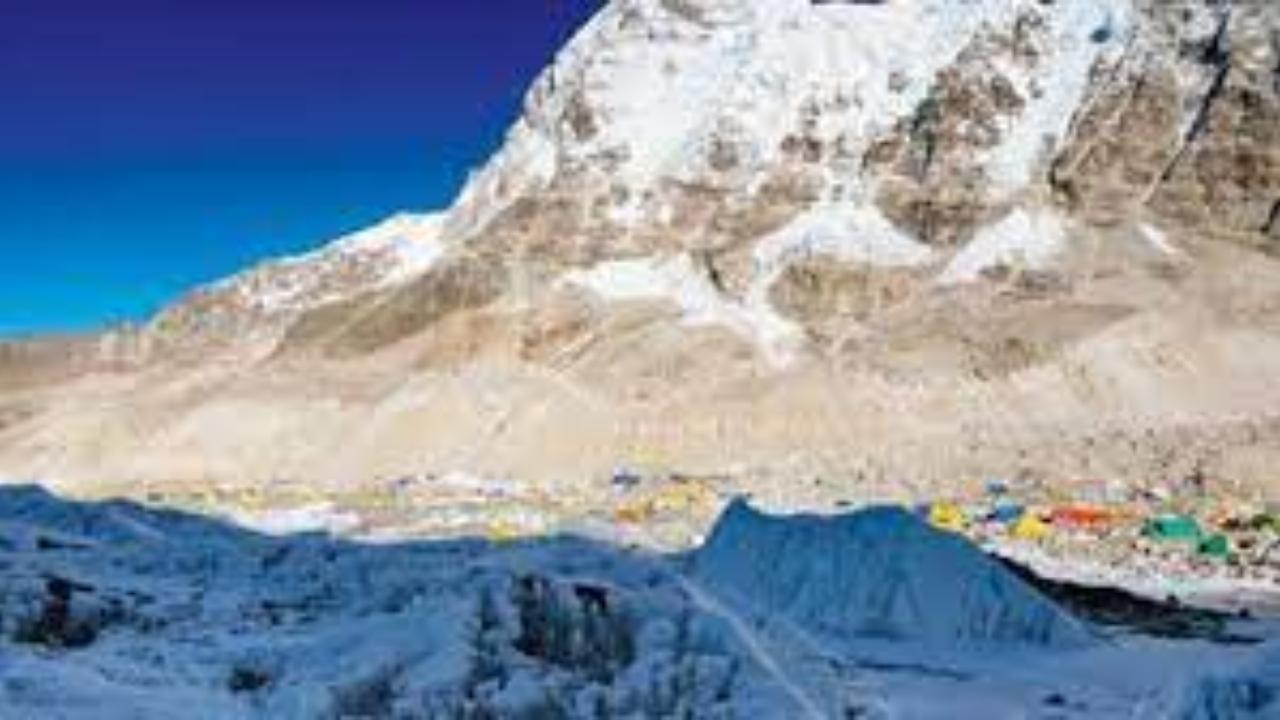 
In a rare accomplishment, 10-year-old skater Rhythm Mamania from Mumbai became one of the youngest Indian mountaineers to climb the Everest base camp, a trek which she completed in 11 days.

Her parents - Harshal and Urmi - accompanied her during the trek earlier this month.

"Rhythm, a Class 5 student from MET Rishikul Vidyalaya in suburban Bandra, reached the Everest base camp on May 6 at around 1 pm," her mother Urmi told PTI on Sunday.

The base camp is situated at 5,364 metres and it took 11 days for her to complete the expedition, she said.

Rhythm, a resident of Worli, said, "Skating ring or base camp summit, it's the determination that gets you a long way."

"Along with skating, trekking has always been my passion, but this trek taught me how important it is to be a responsible trekker and also solve the mountain waste management problem," she added.

Her mother said Rhythm loved scaling mountains from the age of five and her first long trek was 21-km Dudhsagar and since then, she has climbed a few peaks in the Sahyadri ranges like Mahuli, Sondai, Karnala and Lohagad.

She added that during the base camp trek Rhythm walked for 8-9 hours at various steep terrain in varying climatic conditions, which included lashing of hailstones and snowfall, and in temperatures as low as minus 10 degrees Celsius.

The girl had gone to the base camp with 'Satori Adventures', which is a Nepal-based company along with a group of Kutch trekkers.

"After reaching the base camp, other members of the group decided to take the helicopter on the way back, but Rhythm insisted that she would walk down. And hence four of us decided to descend it," Urmi said.

Next Story : Sheep sentenced to three years in prison for killing a woman in South Sudan