The families of the two had agreed to their marriage, but since the girl was not of marriageable age they decided to wait 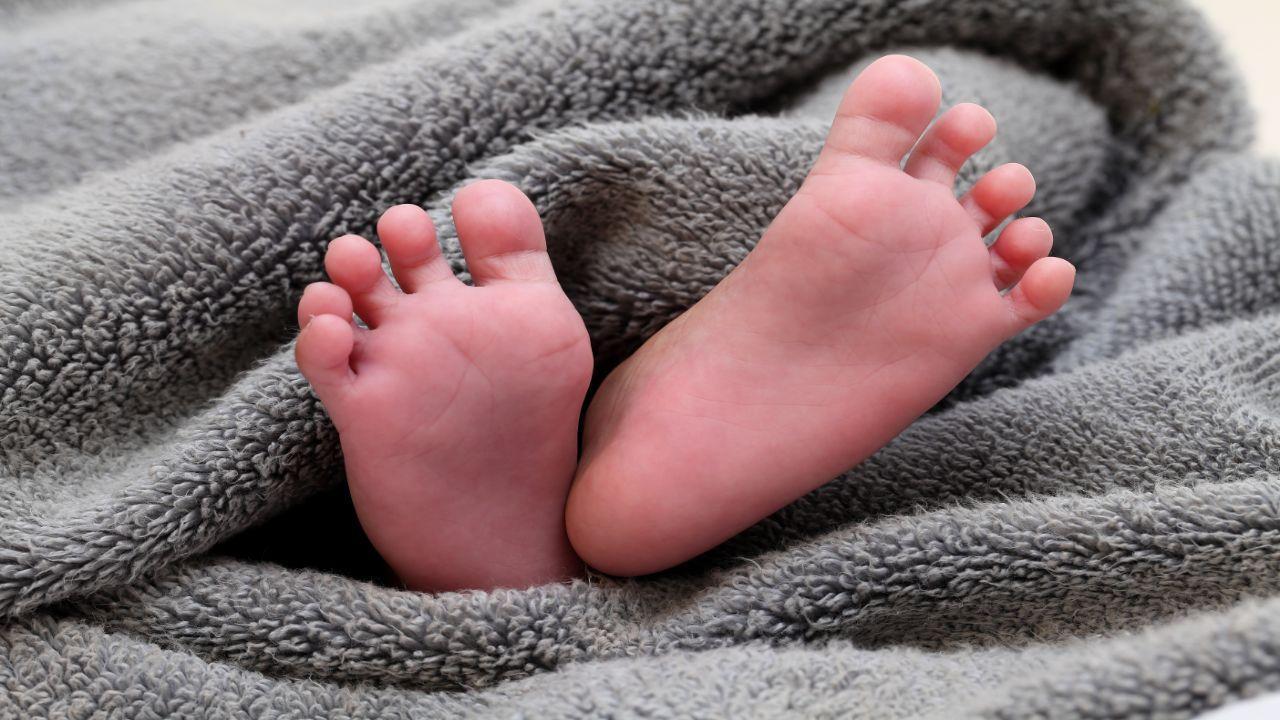 
In a bizarre incident a 17-year-old Kerala school girl delivered a child at her home on October 20 while watching YouTube for guidance on the delivery, said reports.

An official attached to the Kondotty police station in Malappurram district told IANS that a 22-year-old youth who was allegedly having an affair with the girl has been arrested. This surfaced in the public domain on Wednesday.

The families of the two had agreed to their marriage, but since the girl was not of marriageable age they decided to wait.

The delivery took place at the girl's house and reports said that they watched YouTube for guidance on the delivery and conducted it accordingly.

According to doctors the mother and child are now fine.

Next Story : UP man complains of his blood being 'stolen'