Photos of the wedding procession went viral on social media and was praised by many as the 'ideal wedding'. The price of petrol per litre in Bhubaneswar on Thursday was Rs 112.56 and Rs 102.24 for diesel 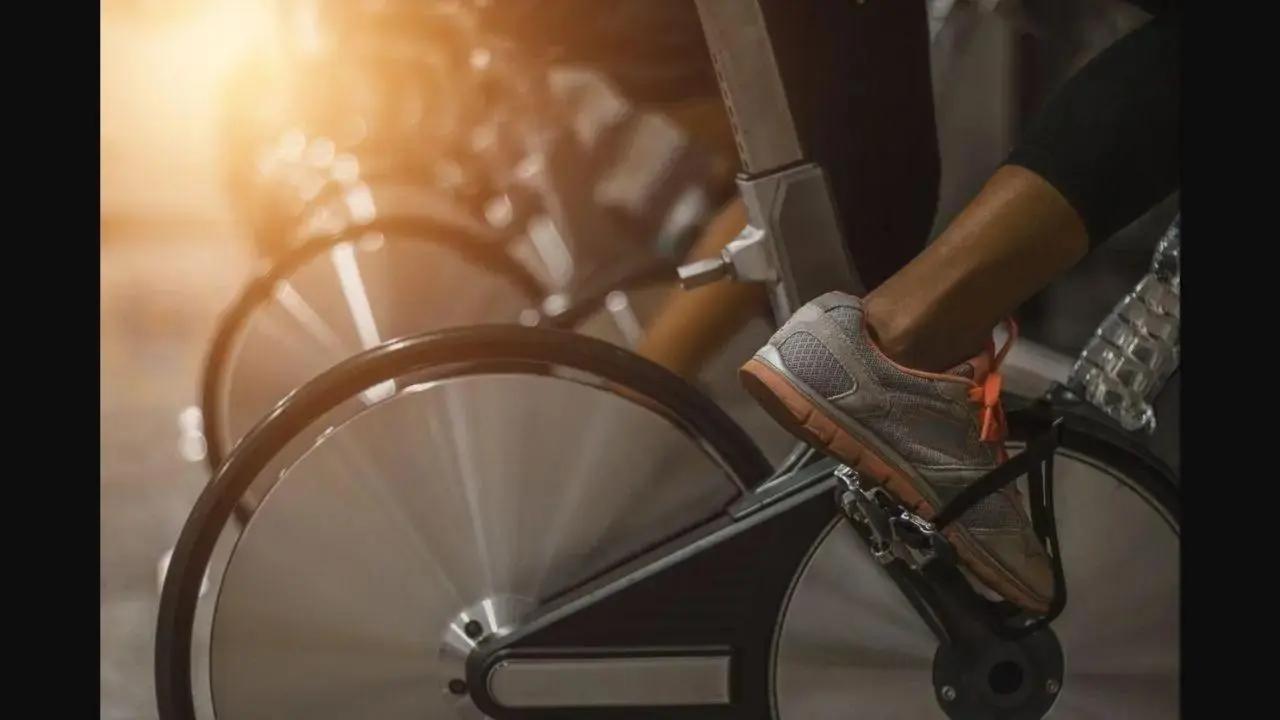 
A man in full wedding finery rode a cycle to the venue here as a mark of protest against the high fuel prices in the country.

His family and friends followed on foot to attend the wedding, which took place in Unit III area of the city on Wednesday.

Photos of the wedding procession went viral on social media and was praised by many as the "ideal wedding".

Subhranshu Samal, the groom, said his family had arranged for an expensive marriage procession.

"But I decided to use a bicycle to reach at the wedding pandal to lodge my protest against the high and ever increasing price of fuel in the country".

He covered a distance of about one km in his cycle dressed in his wedding clothes.

The overwhelming support from the people for his novel protest surprised him, Samal said.

"Even bystanders and passersby took selfies with Subhranshu riding cyclone," a member of the 'barati' (marriage party) said.

Samal said that many others are frustrated like him over the shooting price of petrol and diesel. "Staging agitations near Raj Bhavan have become normal practice by political parties. As an individual, I preferred to show my displeasure. Those at helm should get an idea of the anger that is there in the people on the fuel price issue," he said.