Why parents make such bad parents

Are you who you are because of how your parents raised you? If that’s true, why are siblings so different? Do parents really matter? Read on—but you might not like the answer 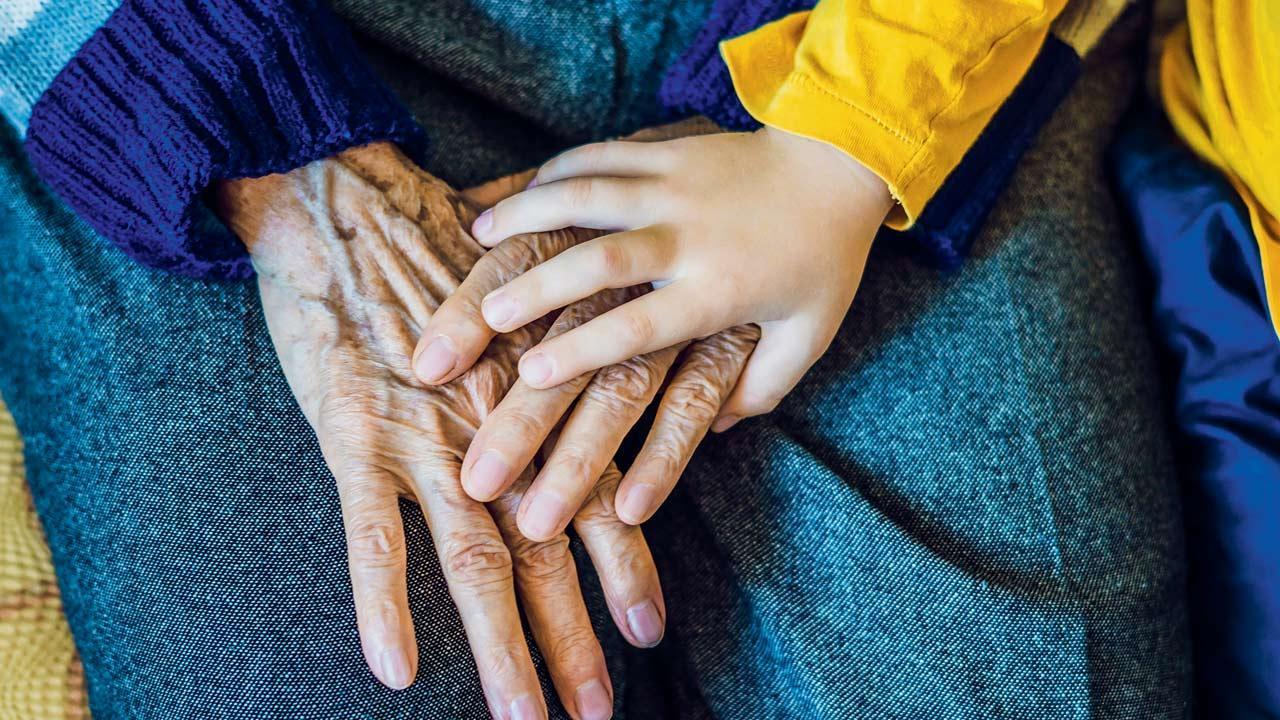 A survey of 2,000 parents conducted by OnePoll found that parents make roughly 1,750 decisions in a baby’s first year alone

I was 17 when the town I was born in was declared India’s first city to achieve 100 per cent literacy. This was a big deal for me. I could now say that I was born in Kottayam, India’s first totally literate town. People would join the dots and come to the right conclusion, namely that I must be a very clever fellow. I’d diplomatically omit certain details such as leaving Kottayam two weeks after birth, visiting it only four times since then and neither speaking nor reading Malayalam.

A part of me wanted to believe that being born in a smart city automatically made me smart. I took to embellishing Kottayam’s profile, claiming (falsely) that Arundhati Roy was born there (she was born in Shillong) after seeing it referred to in her first novel. I’d tell people that my birth town produced Booker prize winners.

I don’t make these silly claims any more but I do still wonder: am I who I am because of something my parents did? Let me say the quiet part loud—how important are parents in shaping our personalities and lives?

Let’s be logical for a moment. Good parenting and genes alone could not possibly explain who we become, or else why are your siblings so different from you? Even when siblings are similar, is it really because of something the parents did?

My children are both musical; she sings like a nightingale and he composes brilliantly. My father was an accomplished Carnatic musician and I’ve been into music from my school days. I used to play Bach’s flute sonatas to my yet fetal son; I regularly sang them both to sleep.

May I claim that they are musical because I nudged them in that direction and exposed them to music?

The truth is less satisfying. The nurses noted of my daughter that at four months she “had an inborn sense of music and would turn on her tummy and rock in perfect rhythm whenever music was played”. True, her mother played a huge role in her overcoming her shyness and pushing her out of her comfort zone to the stage as an opera singer. I cannot claim to have done more than pay the piano tutor and voice coach.

My daughter is a singer because she was born a singer. She is still discovering what else she can be.

My son has released several reverently reviewed hip-hop albums, discovered his musical propensities on his own in far away Canada. I was literally the last to know.

So how much do parents really matter? Can good parents make a child’s life great? A survey of 2,000 parents conducted by OnePoll found that parents make roughly 1,750 decisions in a baby’s first year alone, including what to name them, breastfeed or not, how tightly to swaddle and so on.

Some continue making decisions in “the best interests of the child” well after the child is an adult. But startling evidence showing how little these parental decisions matter emerged in data from Holt International, an adoption agency that has been finding parents for tens of thousands of Korean and other orphans since the 1950s.

Since child placements are random, scientists were able to study how parenting affected genetically unrelated children who were given to the same parents. If parenting mattered, these children should have ended up more or less alike.

Other venerable parenting truths fall quickly. A 6.5-year study of 13,889 Belarussian infants found that breastfeeding had no great long-term impact; that watching TV didn’t really affect pre-schoolers’ test scores; that teaching your kid chess or languages didn’t up their odds of becoming a millionaire genius.

If all that hard parenting we do doesn’t matter, what does? The surprising answer is—location, according to data scientist Seth Stephens-Davidowitz.

Einstein might not have come up with E=MC2 if he had been brought up in a fishing family in Papua New Guinea. Steve Jobs might not have created the iPhone if he’d been a Scottish grouse hunter’s son.

Where you choose to bring up your child will affect her life more than any other decision you take as a parent.

What if I had been born in Dharavi or a government clerk’s home in Delhi’s Lodhi Colony instead of Kottayam? Would I not be writing this column today? Would I have written The Book of Answers? Would music be such a big part of my life?

I know. Maybe I would have been that tattooed rebel defacing the city’s empty walls with outrageous but unforgettable slogans sprayed anonymously at night while everyone slept.