At least 23 people have been killed in violent incidents in Washington, D.C. since July 1, according to The Washington Post 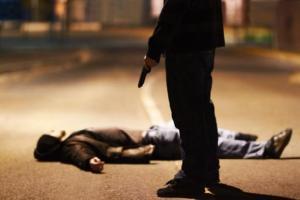 
One person was killed and eight others were injured in a shooting incident in Washington D.C., police said.

He that three men, two with "long guns" and one with a pistol, opened fire on a group of people in what appeared to be a targeted attack, reports Xinhua news agency.

Altogether nine people -- eight men and one woman -- were sent to a hospital, according to Newsham.

Among them, one was pronounced dead, two were in serious conditions, and the rest sustained non-life threatening injuries.

An investigation was underway, D.C. Police Department said in a tweet.

At least 23 people have been killed in violent incidents in Washington, D.C. since July 1, according to The Washington Post.