Here's how you can overcome your procrastinating habits

According to a thread from UpSkillYourLife on Twitter, below are some reasons why we procrastinate, and ways to overcome them by understanding the psychology behind it 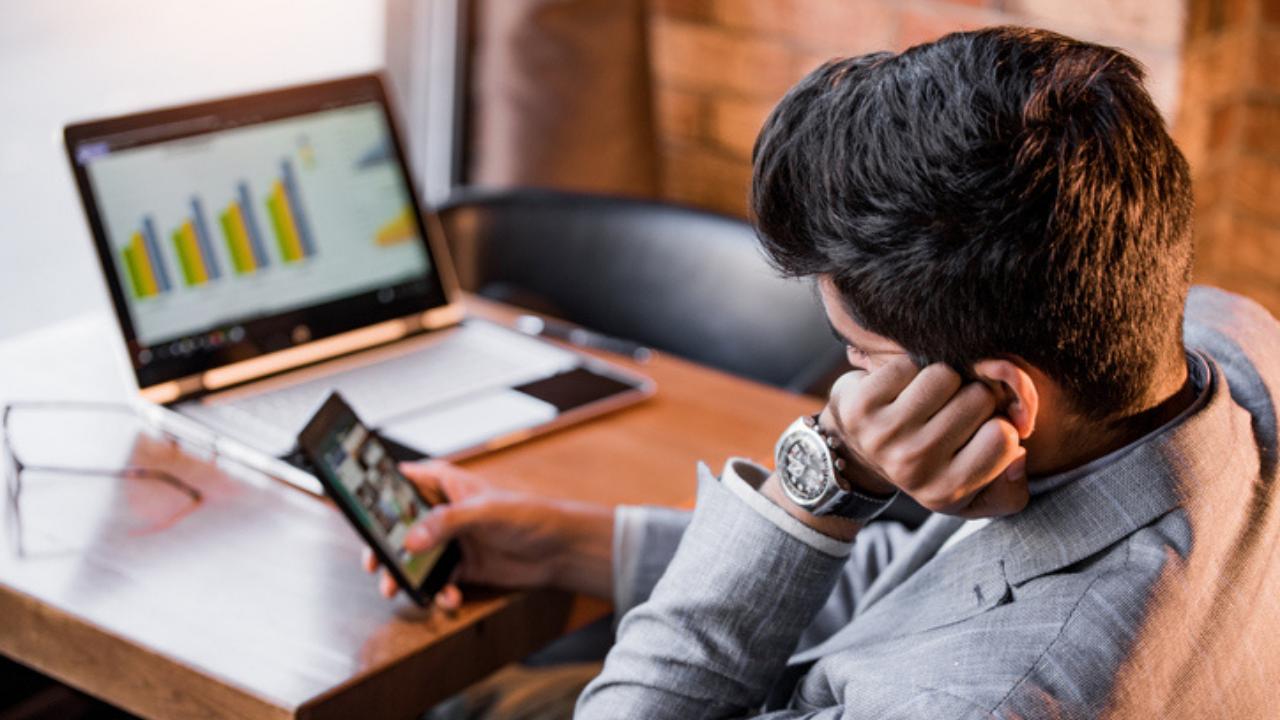 
Procrastination, one of the biggest barriers to productivity, is a gradual process that ultimately finds its way inside a creative person's head, eventually getting floating in the transition from being a 'guilty pleasure' to something 'problematic'.

The act of unnecessarily postponing decisions or actions often impairs the ability to successfully pursue goals, as evidenced by the fact that procrastination has often been associated with lower grades in high school or an underwhelming salary at work, for example. In addition to these, procrastination is associated with a variety of other issues as well, including an increase in stress and a decreased physical and mental health.

According to a thread from UpSkillYourLife on Twitter, below are some reasons why we procrastinate, and ways to overcome them by understanding the psychology behind it.

Procrastination stems from a person's subconscious fear of failure. One's urge to put off a task long enough to avoid facing potentially negative results also serves a strong motive for a person to delay and avoid tasks. Another major contributor to procrastination is the mindset of getting things done 'just about the right way' rather than working towards betterment.

Try visualizing the completion of a task in a positive way.

Understanding that perfection is a myth. Putting in one's best effort and realizing the need for it.

A dreamer's lack of action

We often plan and schedule things as per our creative liabilities. But what serves as a blockade to creative curation, is the inability to put one's brilliant creative ideas into action. This happens when there is no concrete goal setting in place after the idea has been implemented. In addition, an aimless approach also manifests a lack of decision making and delays.

Once we have an idea, it is the best practice to write down a timeline of 'what' we want to achieve and by 'when.'

Apply and practice this regularly to keep oneself on track and accountable.

Often we come across tasks that are deemed overwhelming. In such scenarios, we often find it easy to procrastinate. Psychologically, the complexity of a task causes the brain to lose motivation and avoid doing it altogether.

Break the challenging task into further smaller tasks, and tackle each of them individually.

A busy bee who lacks prioritization

When one has too many tasks at hand, it is very common for people to miss out on acknowledging the differing importance of each task. In most cases, too much time is wasted on switching from one task to the other or wasting too much time deciding what to do. Also, multitasking at times can get things mixed up.

Prioritizing one's work, and choosing important tasks over urgent ones.

Questioning and understanding the value and purpose of each task, then making a list in order of their importance.

Distraction is also an eminent cause of procrastination since our brains are not wired efficiently to focus on something for a long period of time. Running away from one task, our mind always looks for something or the other to do.

Being mindful of one's workspace and potential distractions.

Working for a period of 20-30 minutes at a time, and then taking a 5-minute break.

Next Story : Jaipur gets new museum of rare gems and jewellery, to open for public in June