Five men were hospitalised in a village in the North West in South Africa in April, after allegedly being sexually assaulted by a male baboon, who gropes and has sex with human males 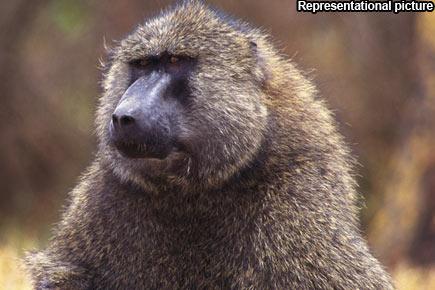 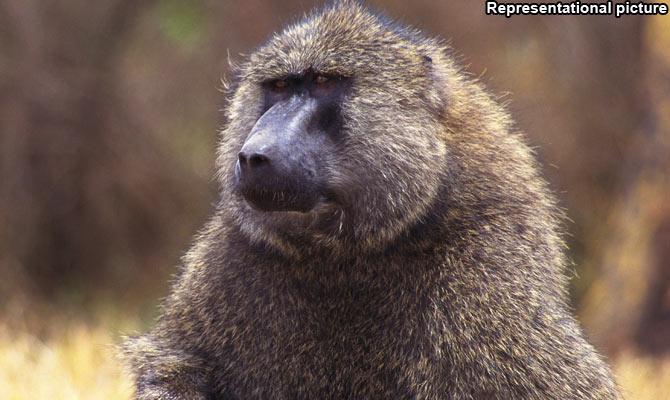 Five men were hospitalised in a village in the North West in South Africa in April, after allegedly being sexually assaulted by a male baboon. Nicknamed Somizi, the primate travels alone, which experts believe is unusual since baboons travel in groups.

Specialist Lizzie McKenize feels the animal could be an outcast after being chased away from its troop although she is unable to provide an explanation regarding his sexual attraction to human men.

According to Byo24News, the baboon has terrorised the men in the village by groping and sexually assaulting them. One man, who was attacked by the monkey, claimed he felt the primate wanted to kill him after the beast pinned him down, only to realise later that he was being raped.

Villagers are making all male school children wear dresses as a preventive measure against being targeted by the baboon.

The baboon has mystified villagers since it only performs sexual acts on top of its terrified human male victims.

Disclaimer: This content is not verfied and hence mid-day does not claim responsibility for this information.