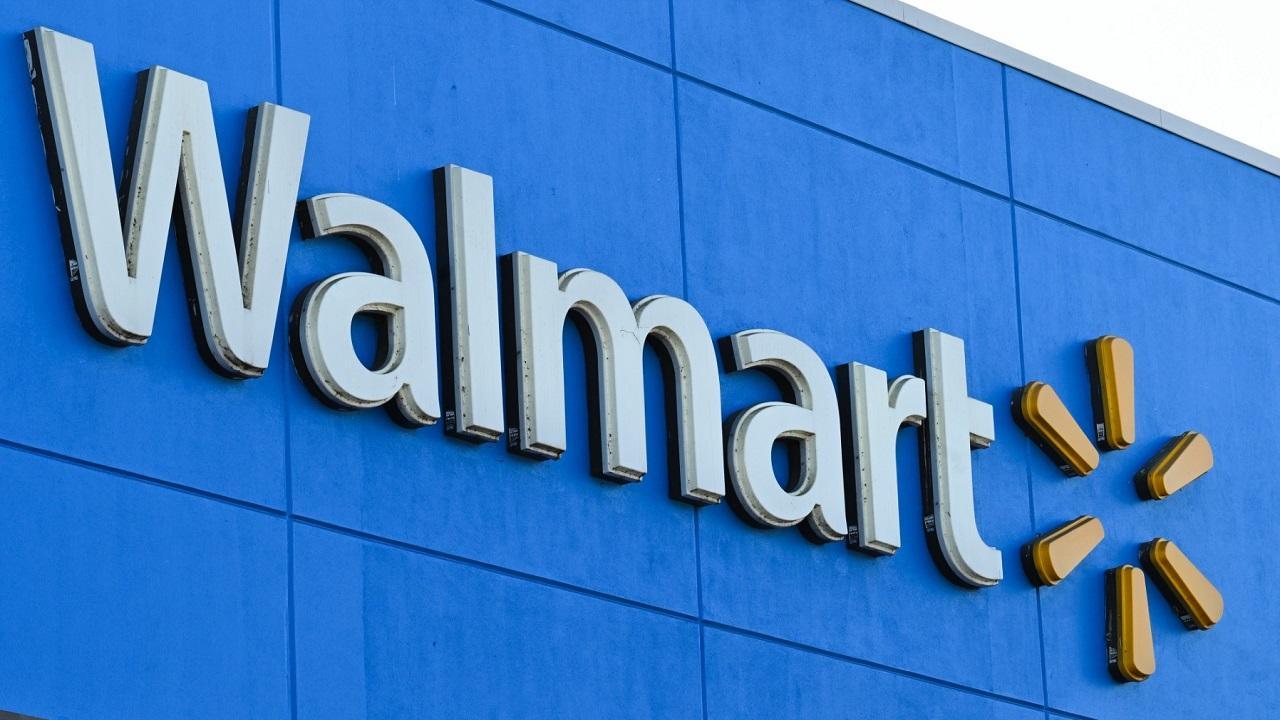 
A gunman shot and killed multiple people in a Walmart store late Tuesday in the US state of Virginia, police and city officials said, adding that the shooter too is dead.

The City of Chesapeake also said on Twitter that police did "confirm an active shooter incident with fatalities at the Walmart on Sam's Circle.

"Our first responders are well-trained and prepared to respond; please give them space to do so," it added.

News footage showed a major police presence at the scene, with Kosinski saying several officers and investigators were combing through the store and securing the area.

The exact number of fatalities remained unclear, but CBS affiliate WUSA said police said they believed no more than 10 people were killed.

Virginia state Senator Louise Lucas, who represents the region, said she was "absolutely heartbroken that America's latest mass shooting took place in a Walmart in my district in Chesapeake, Virginia tonight."

"I will not rest until we find the solutions to end this gun violence epidemic in our country that has taken so many lives," she said on Twitter.

Next Story : One killed, at least 14 injured after twin blasts near bus stops in Jerusalem