'You are next': Author JK Rowling receives death threat over Salman Rushdie tweet

Rowling, 57, shared screenshots of a Twitter message stating: "Don't worry, you are next". The same Twitter account, believed to be based in Pakistan, also posted messages praising the man who attacked Rushdie, 75, on stage at the event in New York state 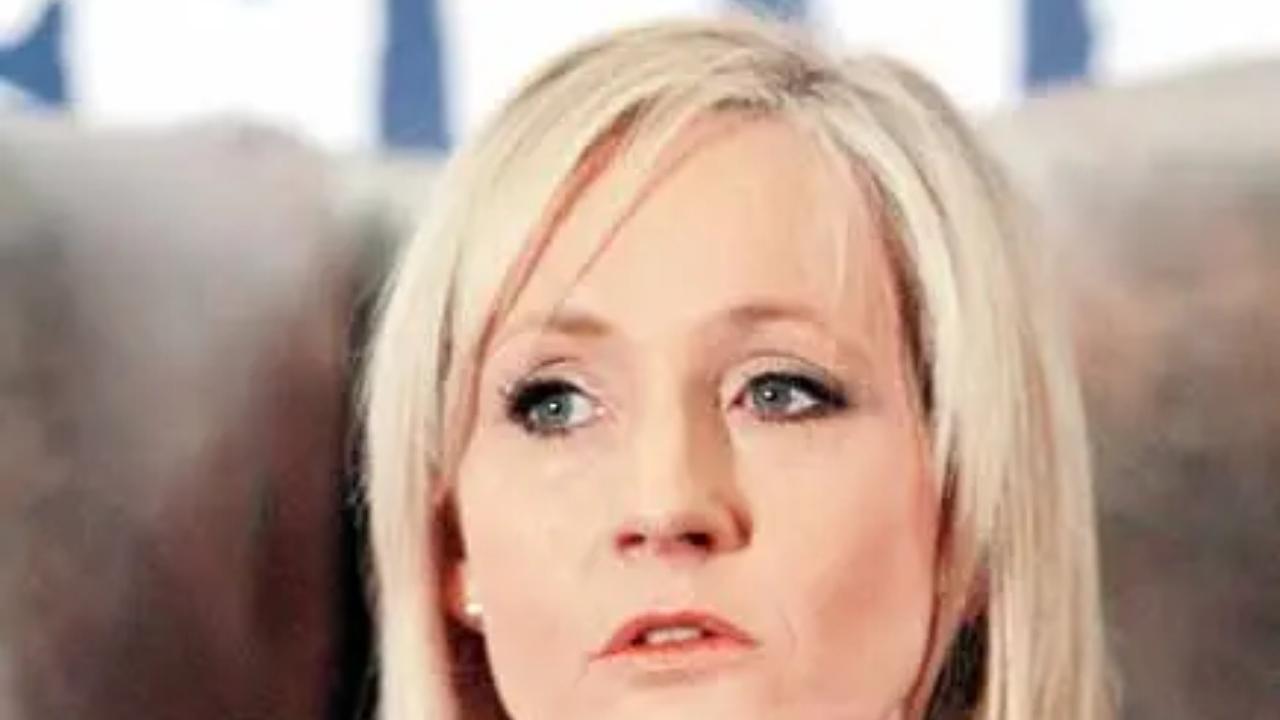 
The police in Scotland on Sunday said they are investigating an online threat, believed to be from Pakistan, made to Harry Potter author J K Rowling in the wake of her support for Mumbai-born writer Salman Rushdie following his stabbing at a literary event in New York state.

Rowling, 57, shared screenshots of a Twitter message stating: "Don't worry, you are next".

The same Twitter account, believed to be based in Pakistan, also posted messages praising the man who attacked Rushdie, 75, on stage at the event in New York state.

"We have received a report of an online threat being made and officers are carrying out enquiries," Police Scotland said.

In her Twitter post, Rowling had said she felt "very sick" at the news about Rushdie's attack and hoped he would recover, to which she received the threatening reply.

She shared a screenshot of the threat, writing: "To all sending supportive messages. Thank you. Police are involved (were already involved on other threats)."

The Edinburgh-based author has previously faced threats over her stance on women's rights issues and police have investigated similar threats.
Warner Bros Discovery, the entertainment company behind the Harry Potter film series based on Rowling's books, said it strongly condemned the threats against her.

"We stand with her and all the authors, storytellers and creators who bravely express their creativity and opinions. Our thoughts are with Sir Salman Rushdie and his family following the senseless act of violence in New York," it said in a statement.

Rushdie, who faced Islamist death threats for years after writing "The Satanic Verses", was stabbed by a 24-year-old New Jersey resident identified as Hadi Matar, the US national of Lebanese origin, on stage on Friday while he was being introduced at the literary event of the Chautauqua Institution in Western New York.

Rushdie, who won the Booker Prize for his novel "Midnight's Children", has been taken off a ventilator after being stabbed approximately 10 times in what US authorities described as a "targeted, unprovoked, preplanned" attack.