‘Someone will have to make a personal sacrifice’

“We’ve seen over the years that when he opens the innings, he gets a big one. When he bats down the order at five or six, obviously he doesn’t get that opportunity” 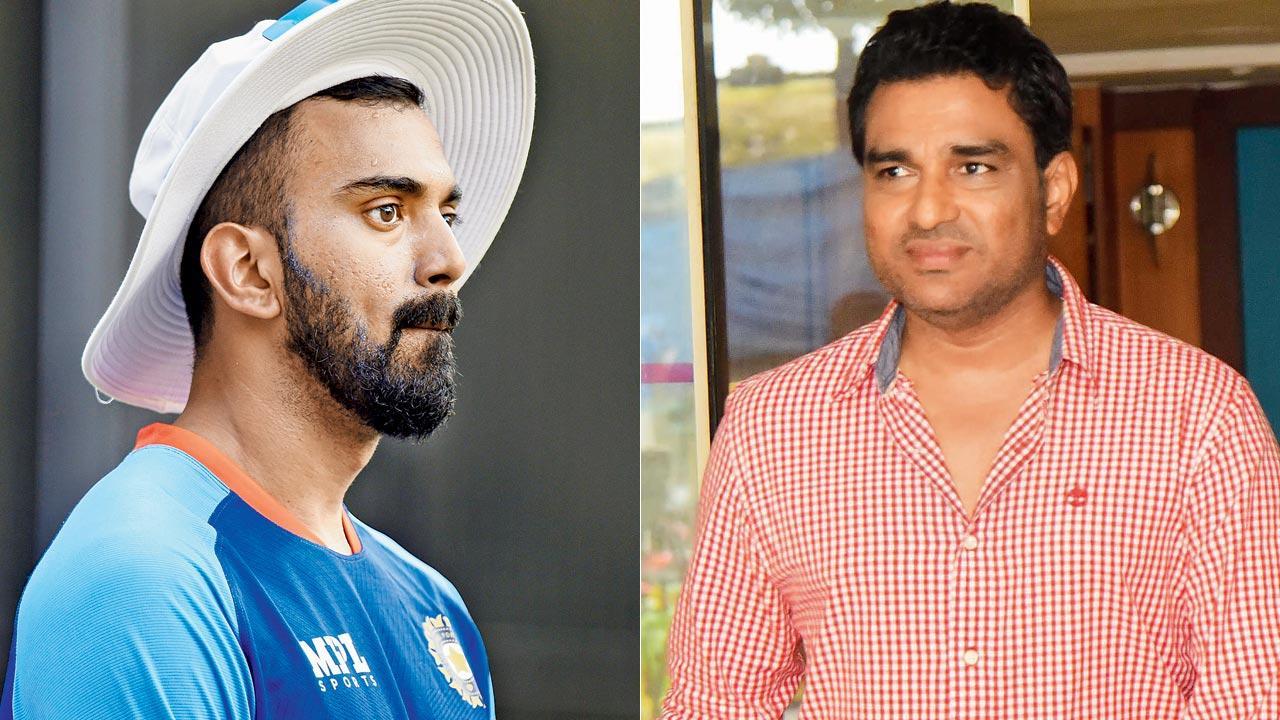 
India have plenty of options at the top of the order and someone has to “sacrifice” the opener’s slot for KL Rahul, who performs his best when he takes the first strike, reckoned former India cricketer Sanjay Manjrekar.

Rahul made a comeback to the national team for the ODI series against Zimbabwe after recovering from a sports hernia surgery. “Shikhar Dhawan will open. Shubman Gill and Ruturaj Gaikwad are the other guys who will be pushing KL Rahul and you know the team management has options. So, it will be about somebody making a personal sacrifice from KL Rahul’s standpoint thinking from only his angle,” Manjrekar told Sports18.

Rahul is leading the side as regular skipper Rohit Sharma has been rested for the three-match series. “We’ve seen over the years that when he opens the innings, he gets a big one. When he bats down the order at five or six, obviously he doesn’t get that opportunity.” In Rahul’s absence, Gill flourished at the top of the order, scoring 64, 43 and 98 in the three games against West Indies in the preceding ODI series.

Ishan Kishan too has played as an opener in white-ball cricket and had reasonable success. “So, there’s Ruturaj Gaikwad, there’s Shubman Gill, there’s Shikhar Dhawan, there’s KL Rahul and wild cards such as Sanju  Samson and Ishan Kishan opening the innings,” Manjrekar said.

“So, take your pick, but from Rahul’s standpoint because he wants to be one of the integral members of the T20 World Cup, batting at the top of the order gets the time to get a feel of matches,” he added. Manjrekar also believes “Shubman can bat at No.3 in limited overs cricket” while he can be tried down the order in the longest format.