Australia will be the strong favourites to add to their ICC Women's Cricket World Cup 2022 trophy, where they defeated defending champions England in the final in New Zealand earlier this year 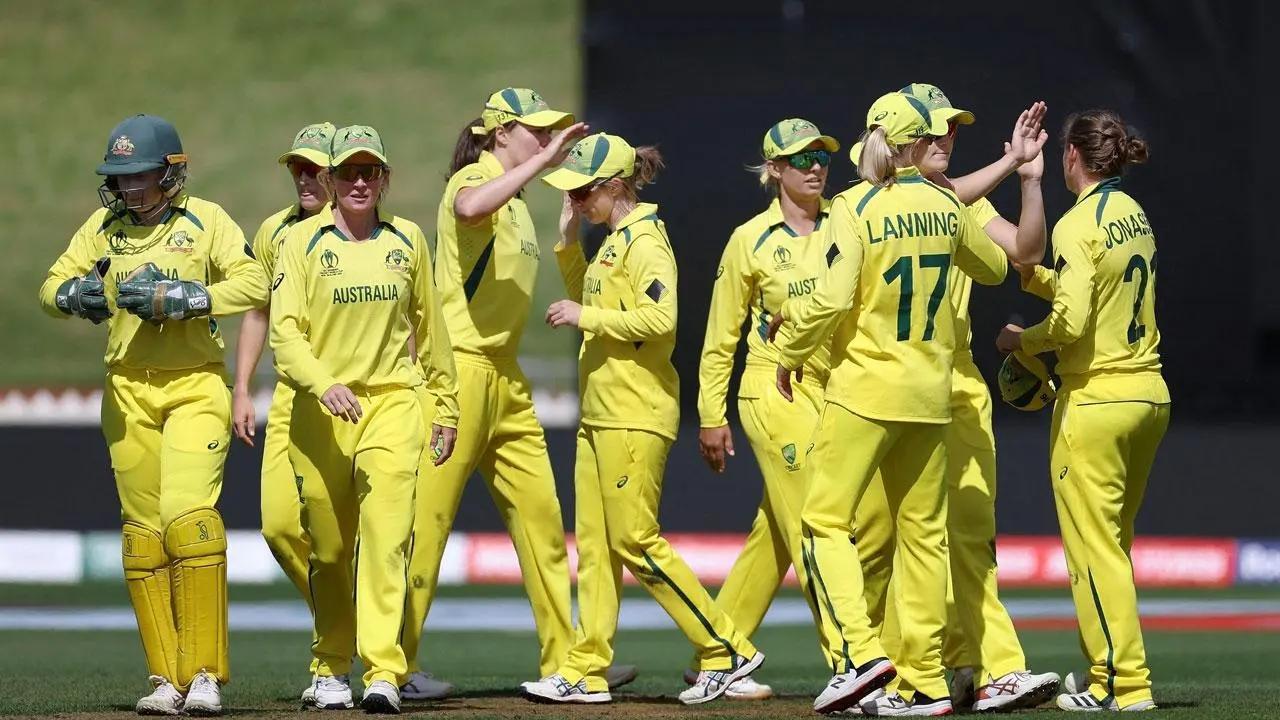 
Following their success in the ICC Women's Cricket World Cup 2022- where they won a record seventh title- Australia have named the same squad for the Commonwealth Games in Birmingham (July 28-August 8), as well as their T20I tri-series with Ireland and Pakistan (July 16-23).

The tri-series at the Bready Cricket Club in Northern Ireland will provide an ideal preparation for Meg Lanning's side, under interim head coach Shelley Nitschke after Matthew Mott was appointed the England men's white-ball head coach.

Australia will be the strong favourites to add to their ICC Women's Cricket World Cup 2022 trophy, where they defeated defending champions England in the final in New Zealand earlier this year.

Ellyse Perry, who is yet to fully recover from stress fractures in her lower back, has been included in the squad and is expected to play solely as a batter on the tour. Her availability to bowl will be "dependent on her progress in the coming weeks and on the medical advice" according to team physio, Kate Beerworth.

Australia will take on India in their opening Commonwealth Games group fixture on July 29.

Next Story : ‘Kohli deserved his luck’