Bumrah not yet officially ruled out of T20 World Cup: Rahul Dravid 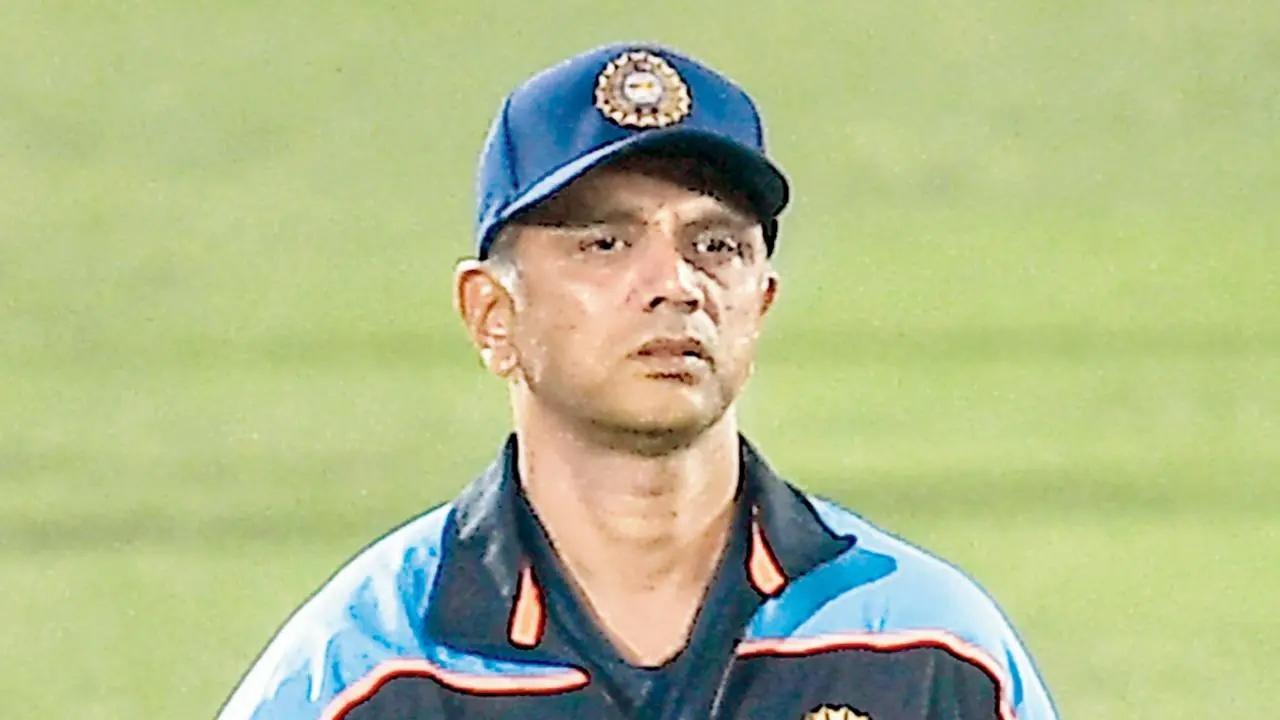 
Just like BCCI President Sourav Ganguly, Indian head coach Rahul Dravid is not ready to give up on injured India's star pacer Jasprit Bumrah turning up in Australia to participate in the upcoming ICC Men's T20 World Cup 2022.

Bumrah had "sustained" a back injury and was being monitored by their medical team at the NCA.

"I have not gone deeply into the medical reports. I rely on the experts to tell me what it is. They ruled him out for this series and he is being assessed. We will know in due course what happens in future. Obviously, till he is completely ruled out, till I get official confirmation that he is ruled out, we will always be hopeful. We will always hope for the best for us as a team and also for Jasprit as an individual. We will always hope for the best," said Rahul Dravid in the pre-match press conference ahead of the second T20I against South Africa.

On Wednesday, the pacer was rushed to the National Cricket Academy (NCA) in Bengaluru from Thiruvananthapuram to undergo scans for his back injury after being ruled out of the ongoing three-match T20I series against South Africa.

"As of now, he has been officially ruled out of this T20 series of South Africa for these two games. He has gone to the NCA and we are waiting for the official confirmation on next steps. So, as of now officially he is only ruled out of this series but we will see what happens in next few days and once we get some official confirmation and we will be able to share that with you," added Rahul Dravid.

Mohammed Siraj was named as the replacement for injured Bumrah for the remainder of the T20I series against South Africa. India is now awaiting the health update of Hooda and Jasprit Bumrah, who are both receiving treatment for back problems at the National Cricket Academy in Bengaluru. Hooda was declared ineligible for the South Africa series, but Bumrah was only dropped on Wednesday, the day before the first T20I after he reported a back injury.

India has put a lot of effort into getting ready for the T20 World Cup. They played T20Is in Ireland, England, the Caribbean, and the UAE over the course of the past three months, in addition to the home series against Australia and South Africa.