I need work, I have a family to look after: Former India cricketer Vinod Kambli 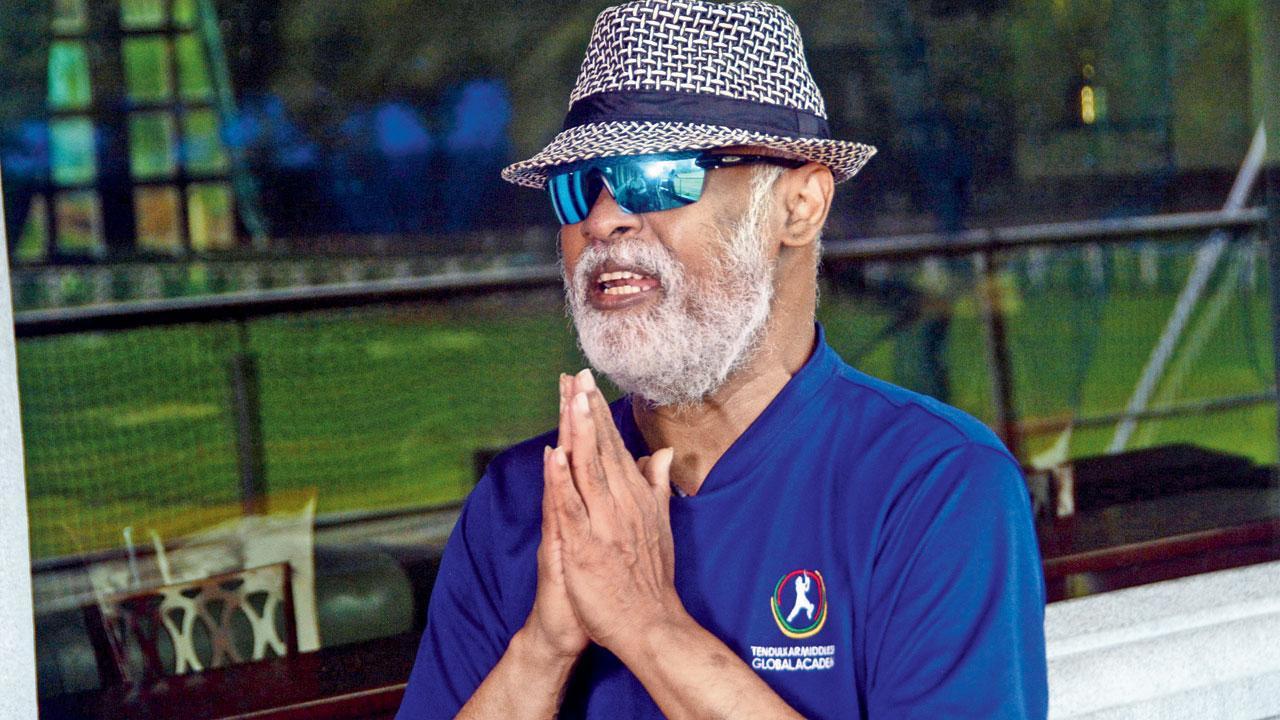 
Less than 30 years ago, Vinod Kambli was a statistician’s delight. 793 runs: That’s the number of Test runs he scored in his first seven Tests. 113.29: That was his Test batting average for 1993. 224 and 227: His top scores for that year. Today, his financial condition is such that he’d be willing to do anything connected with cricket to earn these figures in cash.

Had we not been expecting Kambli, 50, we’d find it difficult to recognise him with a grey beard and hat as he slow-walked his way to the table at the MCA-BKC coffee shop on a wet Tuesday afternoon. The weight-loss may not mean he is super fit although he stresses later that to coach a team, one has to be fit and hence lost weight. 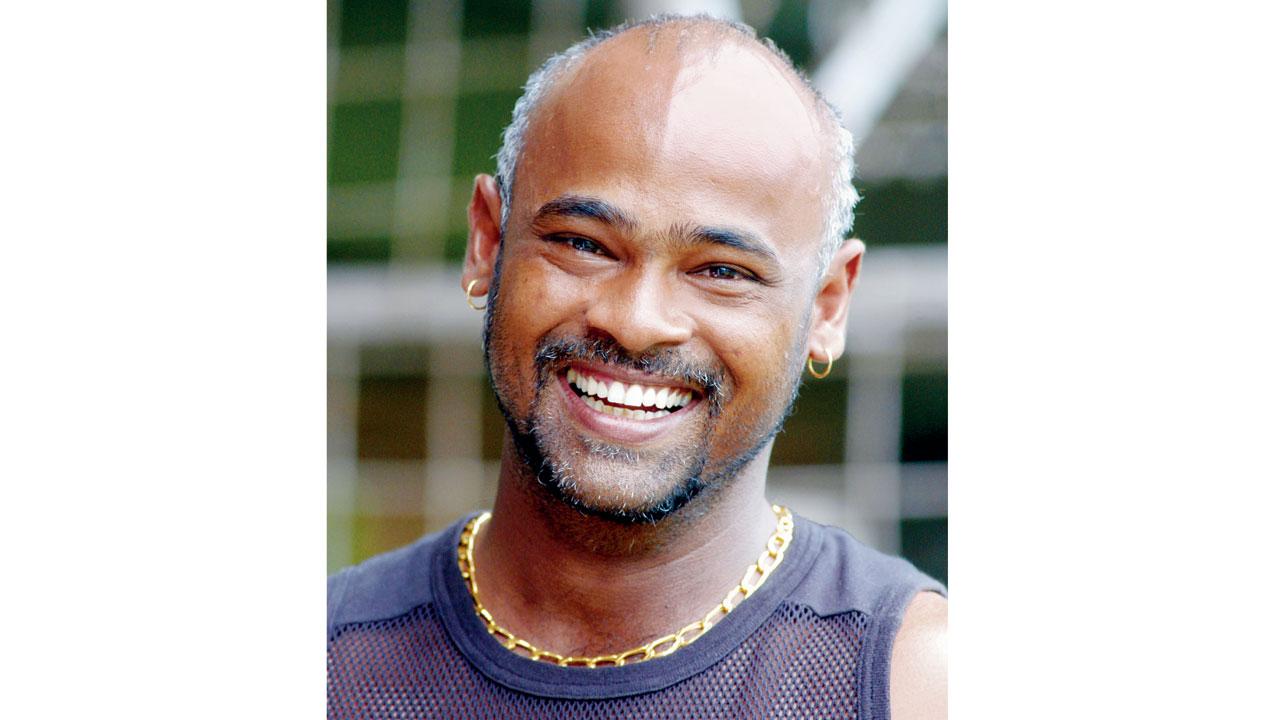 We are used to seeing Kambli with a gold chain, a bracelet and a grand watch. There was nothing of that sort and his cell phone screen is damaged on one side.

He did not drive a car to the club, his well-wisher Nadim Memon picked him up from his Bandra West residence. Kambli also ensured he didn’t waste his half-smoked cigarette.

Outside the coffee shop, Kambli tells us that he needs work and that his only source of income is “BCCI’s Rs 30,000 pension.”

He last coached a team in the 2019 T20 Mumbai League and guided young cricketers at the Tendulkar Middlesex Global Academy in Nerul. The first post-Covid edition of the T20 league has yet to materialise. And where coaching work at the academy is concerned, Kambli said he found Nerul too far to travel to—“I used to wake up at 5am, take a cab to DY Patil Stadium. It was very hectic. I would then coach at the BKC ground in the evening.”

We ask him to elaborate on his financial difficulties. “I am a retired cricketer, who is completely dependent on the pension from the BCCI. My only payment [source of income] at the moment is from the Board, for which I am really thankful and grateful. It takes care of my family,” he says.

“I need assignments, where I can work with youngsters. I know Mumbai have retained Amol [Muzumdar] as their head coach, but if anywhere I am needed, I am there. We have played together and we were a great team. That’s what I want them [current Mumbai team] to do...to play as a team.

“I was seeking help from the MCA [Mumbai Cricket Association]. I came into the CIC [Cricket Improvement Committee], but it was an honorary job. I went to the MCA for some help. I have a family to look after. I told the MCA many times that if you require me, I am there whether it is at the Wankhede Stadium or at BKC. Mumbai cricket has given me a lot. I owe my life to this game.”

The rain takes a break, but it’s still dark. Listening to Kambli’s woes starts to get depressing. “After retirement, there is no cricket for you. But if you want to stay steady in life, it is important to have assignments. I am looking for that from the MCA. All I can do is request the MCA president [Dr Vijay Patil] or the secretary [Sanjay Naik] for an assignment,” he says. 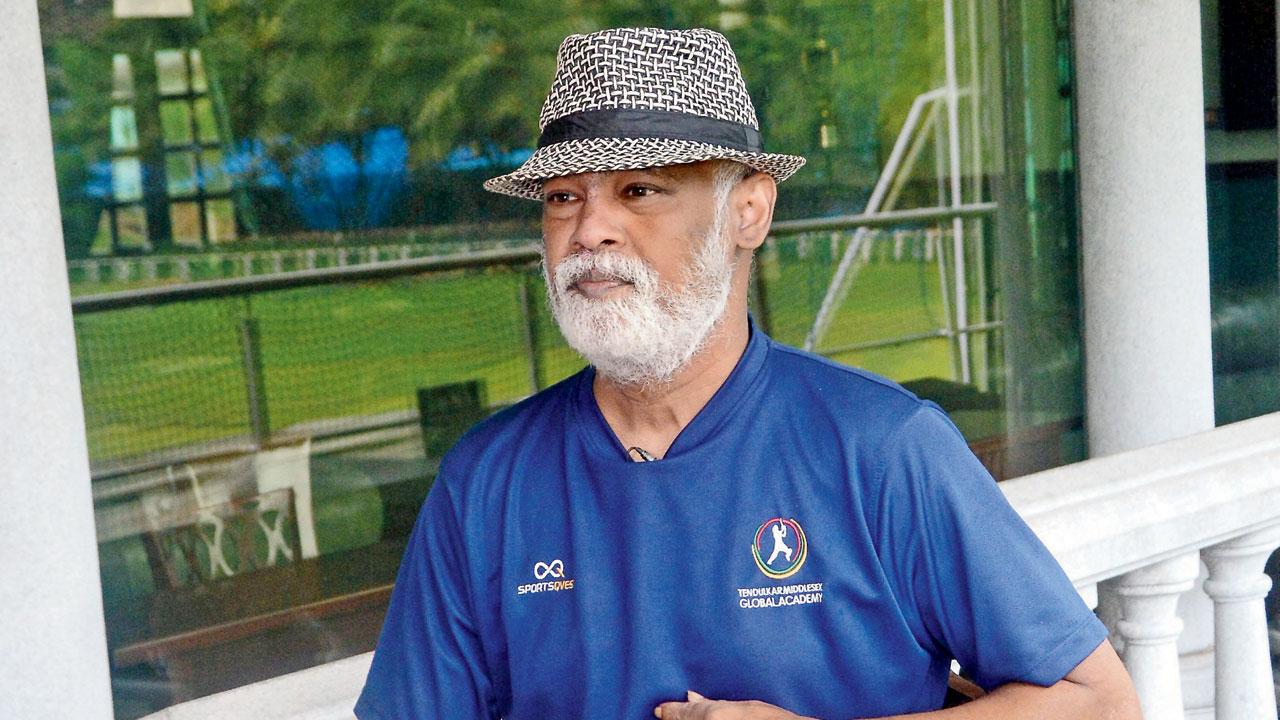 While Kambli’s situation is sad, there is this inescapable notion of him liking the good life. Mention alcohol and he insists he’s not an addict, only a social drinker. “Who doesn’t do it,” he asks. He goes on to reveal that he once had 10 pegs of hard liquor one night in the midst of a Ranji Trophy game and got a hundred the next day. “Our coach Balvinder Singh Sandhu was worried whether I would wake up on time. I did and scored a hundred,” he reveals.

For those who fear that Kambli’s love for the good times will come in the way of his future coaching work, he has a message: “There are rules and regulations which everyone has to follow. If there are any rules that don’t allow you to do certain things, everyone must follow them. I will stop it [drinking] immediately if told to do so...no problem at all!”

How can we speak to Kambli and not bring up his childhood friend Sachin Tendulkar? We do, and Kambli remarks, “He [Sachin] knows everything, but I am not expecting anything from him. He gave me the TMGA [Tendulkar Middlesex Global Academy] assignment.

I was very happy. He has been a very good friend. He has always been there for me [places his hand on the academy logo].” 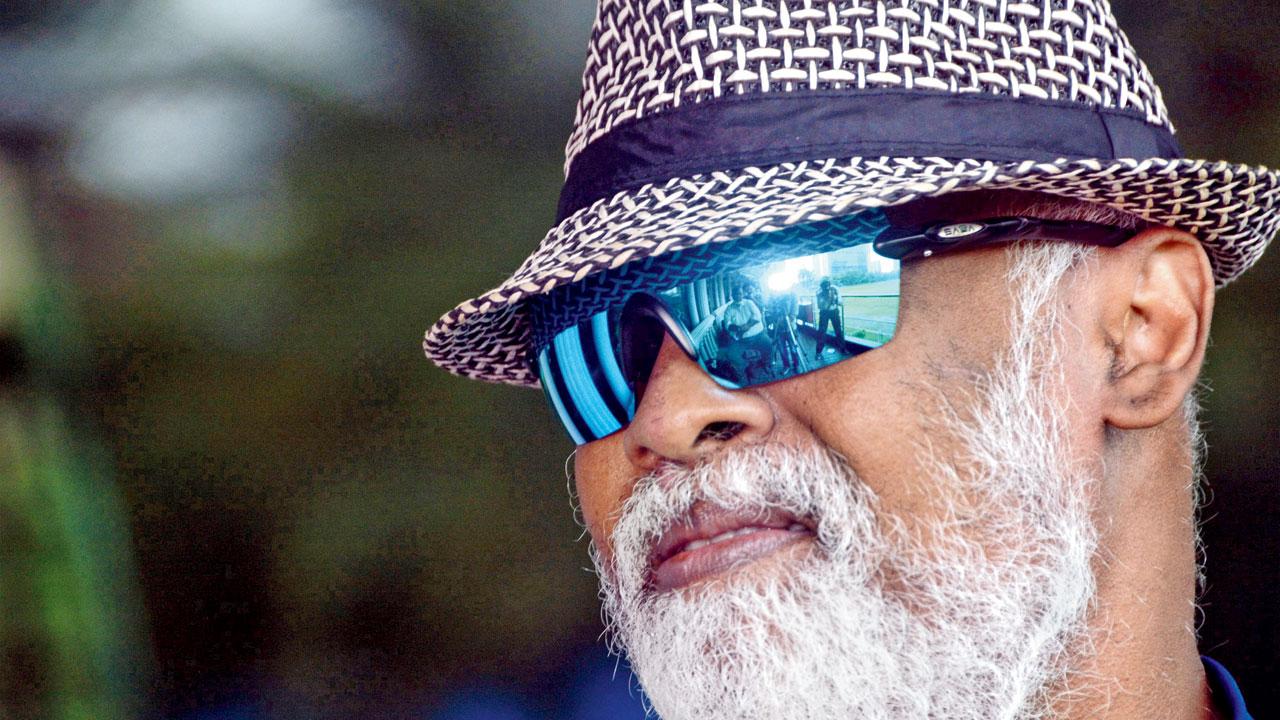 So why are assignments not coming to you, we ask. “The assignments are there, but I don’t intend grabbing someone else’s work. Whatever has to come to me, should come,” he stresses. The other day, we heard that Kambli had to borrow some cash from a friend to get back home from the MCA-BKC club to his residence. He doesn’t deny it. “Yes, it hurts. I was not born rich. I came up in life only by playing cricket. I have got everything through this game. I have seen poverty while growing up. Khana nahi hota tha kabhi-kabhi [there would not be food on some days]. I would go to the Shardashram school, where I would eat food when the team met. That’s where Sachin stood up as a friend. I came from a very poor family. I miss my father and mother,” he says, choking with emotion.

About that viral video...

Only recently, a video clip went viral of a person, who was believed to be Kambli, lurching on a street in an allegedly drunken state. To that, he responds, “If there are false things being spread about me, I will not allow that to happen. My wife Andrea is very strict. If I am going to a function and she tells me not to drink, I follow it. I am scared of her [laughs]. She has given me two kids—a boy [12] and a girl [7] and both are left-handers. What else you want!”

There is something that he wants though. It’s brought up often in our interaction: Work. And from his fans who read this interview: “Pray for me and please give me your love.”

2000
The year in which Vinod Kambli last played for India