While pressure is mounting on the Board of Control for Cricket in India (BCCI) to comply with the National Anti-Doping Agency (NADA) guidelines, the Committee Of Administrators (CoA) are satisfied with the current anti-doping system 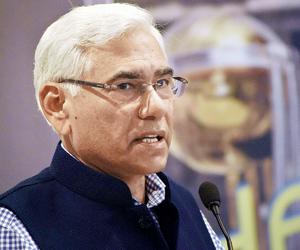 While pressure is mounting on the Board of Control for Cricket in India (BCCI) to comply with the National Anti-Doping Agency (NADA) guidelines, the Committee Of Administrators (CoA) are satisfied with the current anti-doping system in place by the world's richest cricket board. The NADA issue was the main item discussed in the CoA meeting held at the BCCI headquarters in Churchgate yesterday. A source privy to the meeting informed mid-day that the Supreme Court-appointed committee thoroughly studied the anti-doping issue. "The COA conducted a detailed study about the issue and were satisfied with the methods and systems in place by the BCCI," the source said. 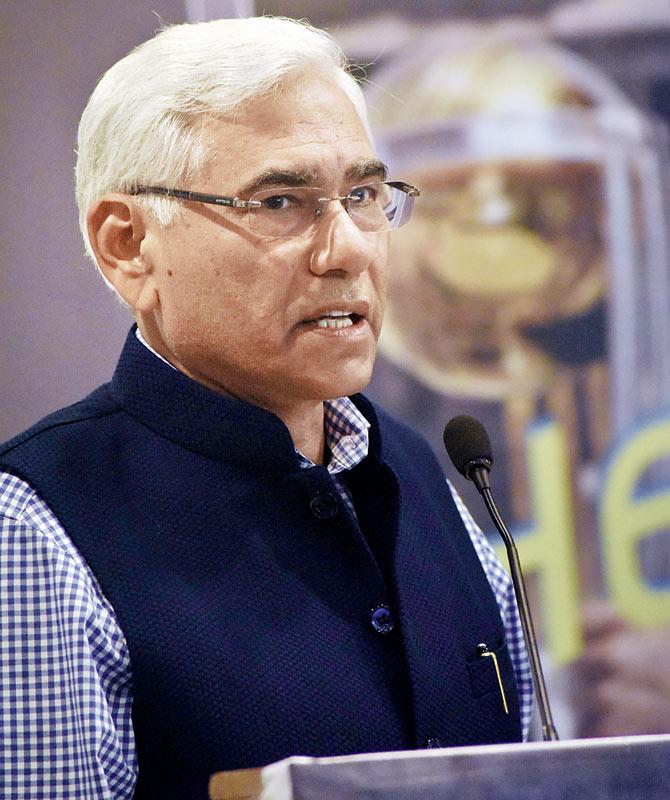 The BCCI has hired Sweden-based International Drug Testing Management (IDTM) which is approved by the International Cricket Council and the World Anti-Doping Agency (WADA). The WADA reportedly wanted to make the BCCI NADA compliant or risk losing its affiliation with the world anti-doping body. The COA has discovered that the BCCI is already NADA compliant. "The samples taken from players during competitions are sent to the NADA-accreditated laboratory. So in a way, the BCCI is NADA compliant," the source said.

Since the BCCI does not come under the National Sports Federation (NSF) pervue, it is not mandatory for the Indian cricket board to be a NADA signatory. Regarding the controversial whereabout clause, the reason why the BCCI is resisting NADA, the source said: "The BCCI updates the anti-doping body about the competitions and players' participation. In this case, the cricketers don't reveal their whereabouts to the doping agency. The COA was perfectly fine with this arrangement." Asked about testing out of competition, the source said: "The cricketers practically play round the year. There is hardly a few weeks gap now between two series. So, the doping agency can test the players when they come from their break."

The COA then headed to a five-star hotel to conduct interviews for the BCCI General Manager (cricket operations) post. Around 10 applicants were called for the interviews which included former India pacer and current chairman of junior selection panel Venkatesh Prasad.