Barcelona striker Robert Lewandowski had a watch reportedly worth 70,000 euros (about USD 70,000) snatched from his arm as he arrived for practice 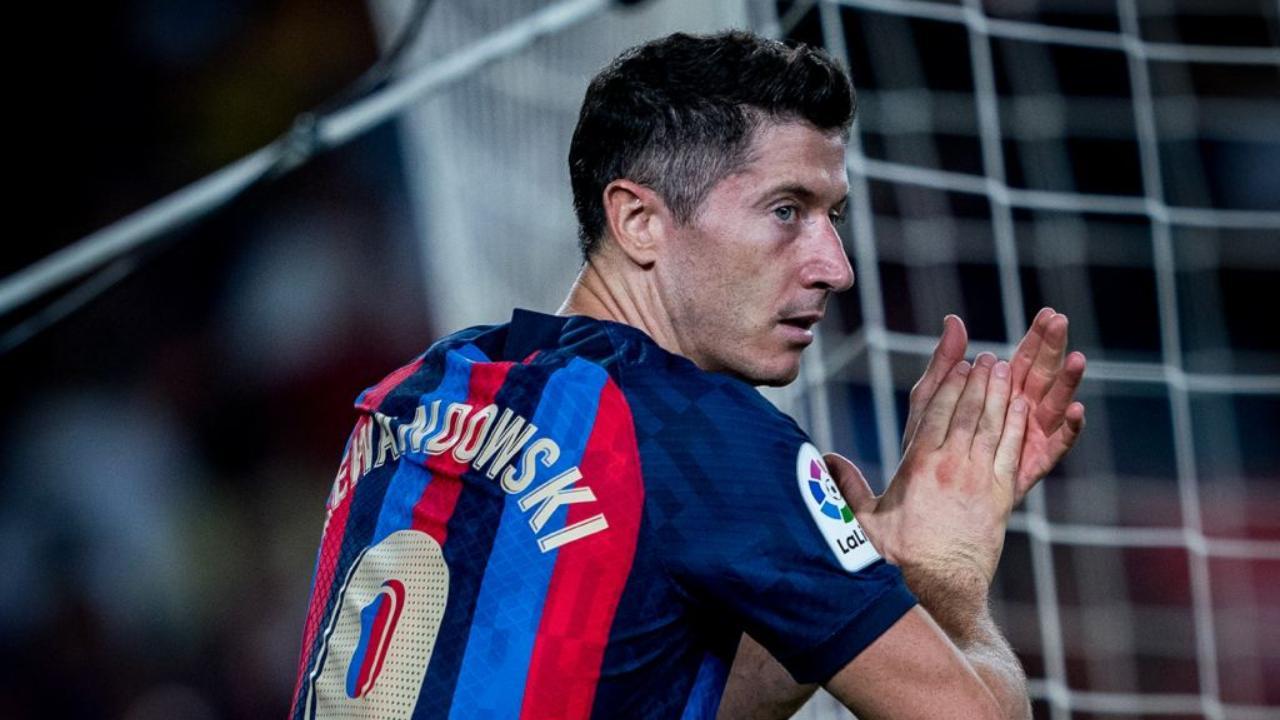 
Barcelona striker Robert Lewandowski had a watch reportedly worth 70,000 euros (about USD 70,000) snatched from his arm as he arrived for practice on Thursday, Spanish media said.

The watch was taken from him as he stopped at the entrance of the club's practice facilities to sign autographs and take photos with fans, authorities told Spanish media. A man reportedly grabbed the watch as the Poland striker opened the window of his car to greet the fans. Police said they later detained the suspect and recovered the watch. Spanish media said Lewandowski had initially tried to go after the suspect himself.

The striker went on to train normally ahead of the team's Spanish league match against Real Sociedad on Sunday. Barcelona opened with a disappointing 0-0 home draw against Rayo Vallecano.Lewandowski arrived a few weeks ago as the club's biggest offseason signing.