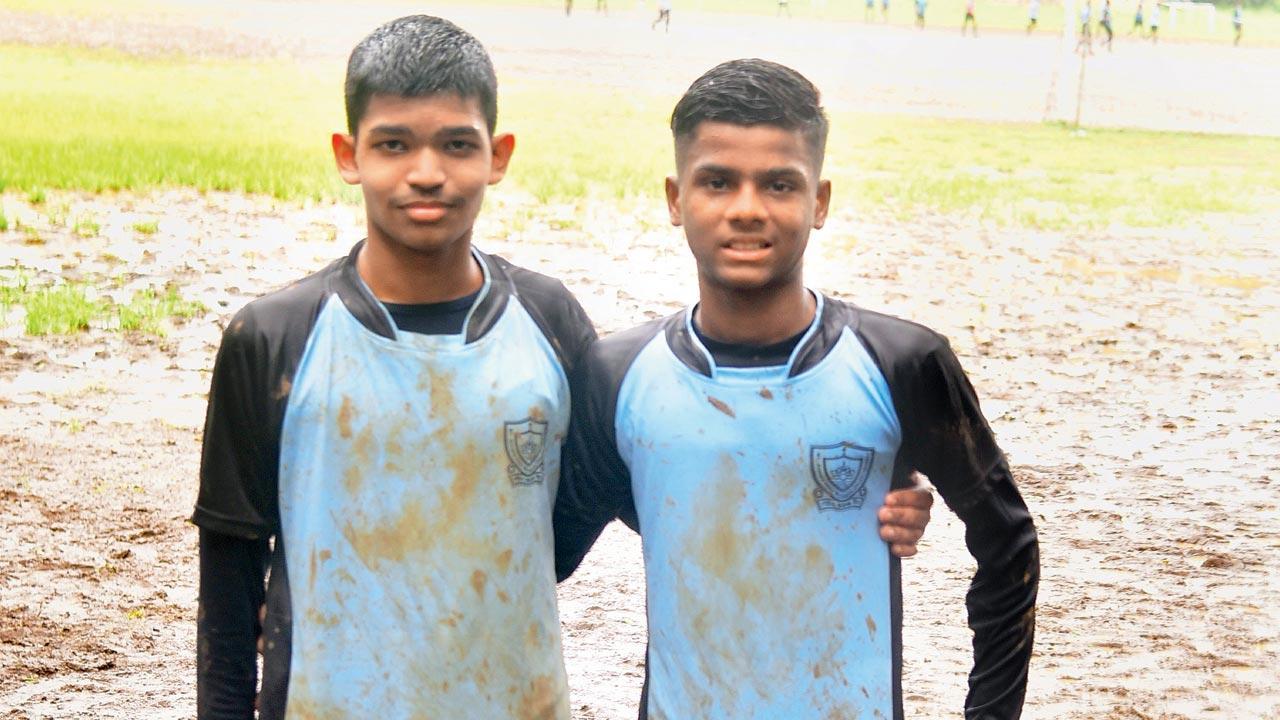 Holy Family took little time to settle down and claimed a seventh-minute lead when Mitansh Jambusariya slotted home from close. St Anne’s quickly leveled the score when Austin’s free-kick from the top of the box went in after brushing the hands of Holy Family goalkeeper Shaad Shaikh, who made a valiant attempt to push the ball away.

The second half mainly witnessed more midfield action. However, with time ticking away, St Anne’s earned a penalty when Austin’s cross into the area struck the hand of a Holy Family defender and the referee signalled to the ‘spot’. Reiden made no mistake while shooting to the left of goalkeeper Shaad to clinch a crucial win for the Malad boys.

“I am absolutely excited. It’s a great feeling to score the winning goal. I was confident that we would win. But we were a better side and did well to convert chances that came our way,” Reiden said.

Meanwhile, St Joseph’s HS (Wadala) bounced back to force a 1-1 draw with Bombay Scottish (Powai). Shravan Shreevathsow got the early breakthrough to give Scottish a fourth-minute lead. Later, Nathan Barretto struck the equaliser in the second half to help St Joseph’s share two points with the Scottish lads.

Earlier, Hiranandani Foundation (Powai) scored twice in the second half to prevail over Maneckji Cooper (Juhu) by a 2-0 margin. Yash Lalchandani scored first and Mithran Puri added the second to complete the win.

Next Story : Barcelona sell off assets to make new signings