India, who went into the tournament as defending champions in the women's team event, were stunned by the little known Malaysian side in the quarterfinals 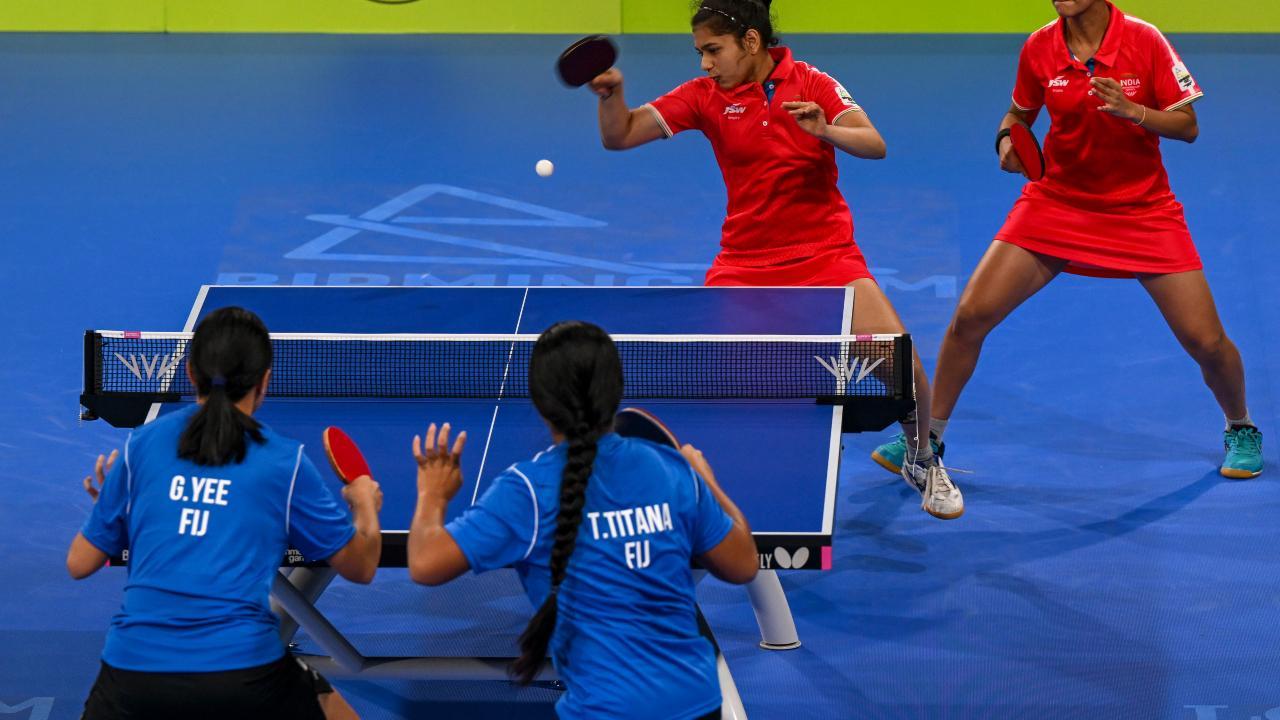 
The Indian table tennis team has courted another controversy and this time it has surfaced in the middle of their Commonwealth Games campaign. India, who went into the tournament as defending champions in the women's team event, were stunned by the little known Malaysian side in the quarterfinals. Such was the contrast between the two teams that some of the Malaysian players do not even feature in the world rankings. The designated women's coach of the Indian team, Anindita Chakraborty, was conspicuous by her absence in the knock out fixture. Instead, men's coach S Raman sat on the courtside.

"This should not have happened, women's coach should have been guiding the players in the match. I will take this up with the team," said S D Mudgil, member of the Committee of Administrators running the suspended Table Tennis Federation of India. Mudgil, who was supposed to be the team manager of the Indian team in Birmingham, has stayed back in India to accommodate the players' request for sports psychologist Gayatri Vartak, who joined the squad on Monday. Raman, who happens to be the personal coach of male player G Sathiyan, was seen coaching Reeth Rishya as the quarterfinal went down to the wire.

Also Read: Harmanpreet: Will look to build on the positives from Pakistan game at CWG 2022

After the shocking loss, the Manika Batra-led squad did not even stop for the media interaction, which is a standard protocol in all multi-sporting events. "It was very close. Combinations were totally different for us. A defensive player, a left hander and right hander mix up was little challenging for us. The girls fought hard and it was an off day," said Raman after the unexpected result. Malaysia have reached the gold medal clash. Ahead of the Games, three India players had approached court against their non selection in the CWG squad. One of them, Diya Chitale, got successful and was included in the team.

Team sources confirmed to PTI that all is not well in the camp. "The atmosphere in the team is the not best, let's just say that. Women's coach should have been sitting courtside since she knows more about the players. Don't know why Raman decided to sit instead," the source said. At the Tokyo Olympics last year, star player Batra had refused to take the help of then team coach Soumyadeep Roy after her personal coach was not given access to field of play. This time, the world number 41 is here with her personal coach. With doubles and singles yet to start, Manika will be aiming to bounce back. She had won a record four medals in the previous edition, including two golds, a performance that helped her win the Khel Ratna, India's highest sporting honour.