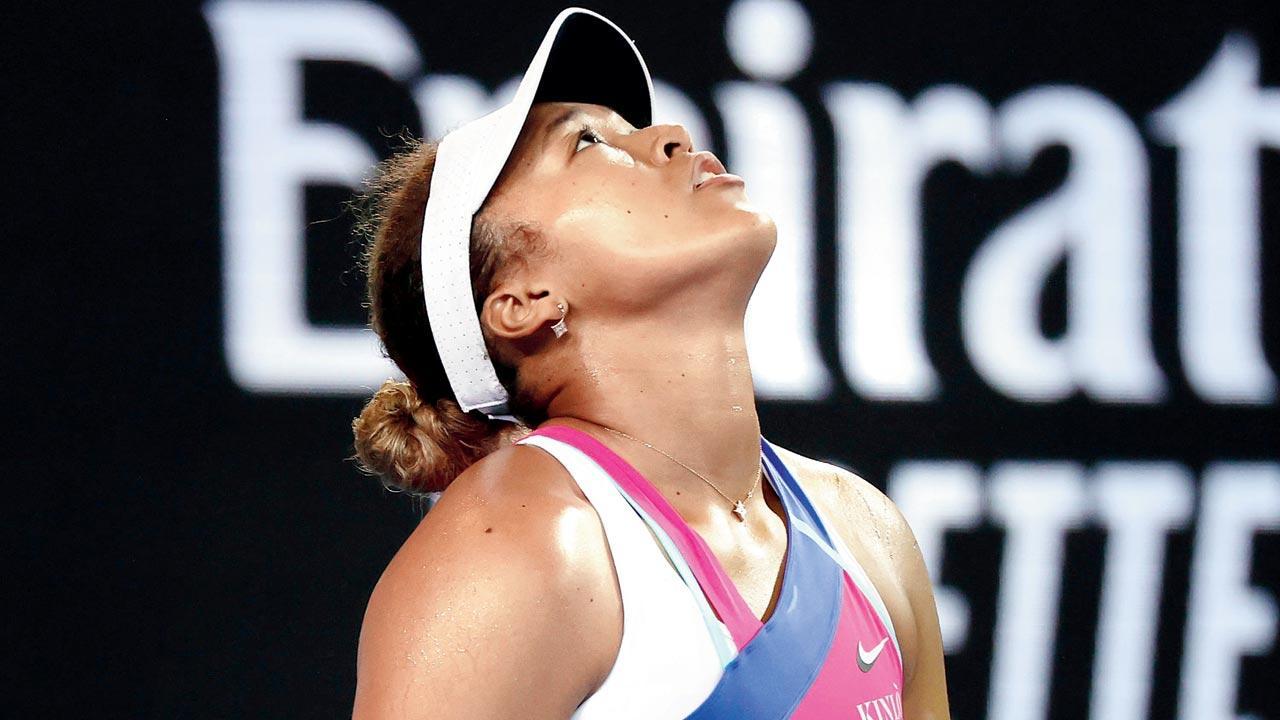 
A philosophical Naomi Osaka said on Friday she “is not God” and cannot always win after the defending champion was knocked out of the Australian Open in the third round by unseeded Amanda Anisimova.

The Japanese four-time Grand Slam champion won the first set on Margaret Court Arena but the nerveless American saved two match points in the third to pull off a huge 4-6, 6-3, 7-6 (10/5) upset. 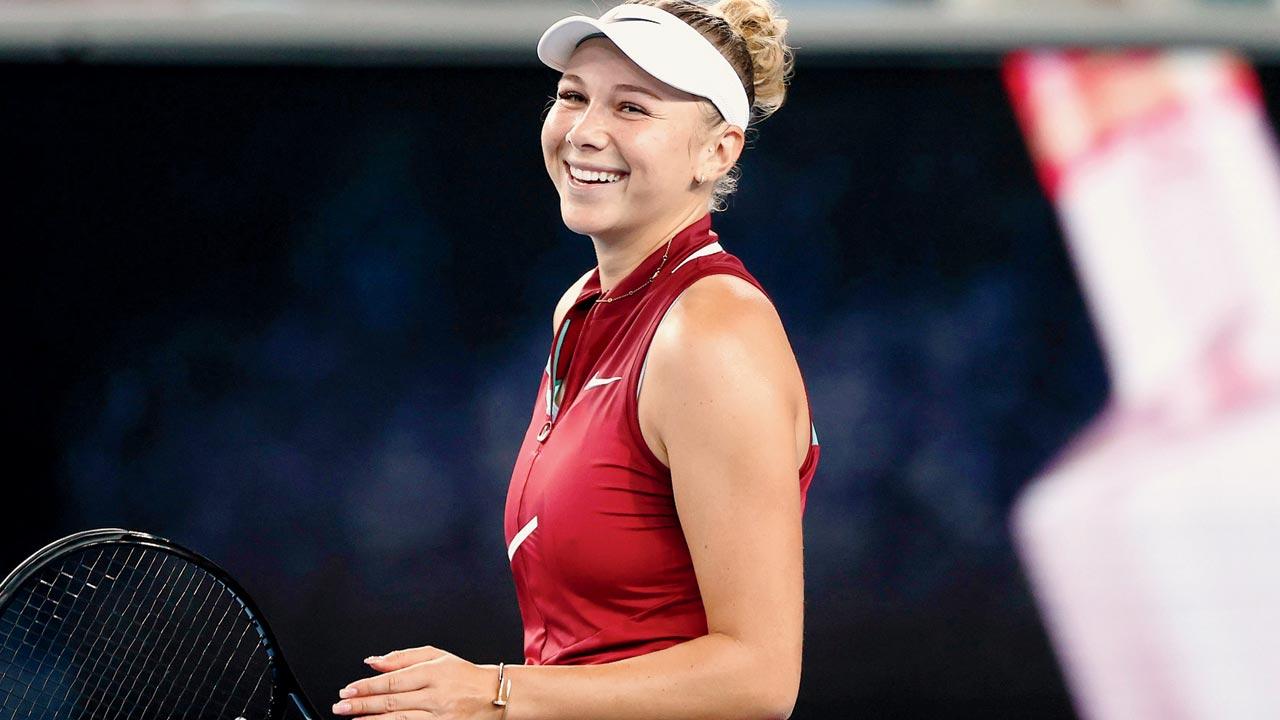 Osaka was making her return to Grand Slam tennis after a long break following a tearful third-round exit at the US Open in September, the culmination of a difficult year where she was plagued by doubt and said she suffered depression.

She said ahead of the Australian Open that her goal for 2022 was to have more fun and she attempted to remain upbeat even after her title defence came to a premature end.

‘I fought for every point’

“I fought for every point, I can’t be sad about that,” the former World No.1, who was seeded 13th, said. “You know, I’m not God. I can’t win every match. So I just have to take that into account and know that it would be nice to win the tournament, that’s really special, and I can’t think of myself to try to win the Grand Slam at the start of the year every time. I feel like I grew a lot in this match. The last match that I played in New York [US Open] I think I had a completely different attitude, so of course I lost, but I’m happy with how it went.” Defeat to Anisimova deprived the Osaka, 24, of a shot at World No.1 Ashleigh Barty in the fourth round.

Meanwhile, top seed Barty kept her unblemished record this year intact with a straight-sets demolition on Friday of Camila Giorgi to set up a fourth-round clash with American giant-killer Anisimova. Barty is now 7-0 for the season after winning the Adelaide International and has yet to drop a set, easing past the Italian 30th seed 6-2, 6-3 on Rod Laver Arena.

Rafael Nadal dropped a set for the first time at this year’s Australian Open but played his best match since injury to overcome Karen Khachanov and steam into the fourth round on Friday.

The 20-time Grand Slam champion Nadal won 6-3, 6-2, 3-6, 6-1 in 2hr 50min in a late night match on Rod Laver Arena. World No.3 Alexander Zverev powered his way into the Last 16 of the Australian Open with a superb serving display against Moldova’s Radu Albot on Friday.

The powerful German Tokyo Olympic gold medallist thundered down 16 aces and won 83 percent of his first serve points to put away the 124th-ranked Albot, 6-3, 6-4, 6-4 in 1hr 57min in hot conditions on John Cain Arena.

Italian seventh seed Matteo Berrettini fought off exciting Spanish youngster Carlos Alcaraz and the effects of a heavy tumble to win a fifth-set tiebreaker and advance to the fourth round of the Australian Open on Friday. Berrettini, a Wimbledon finalist last year, used all of his experience to down Alcaraz, 18, the youngest man in the draw, 6-2, 7-6 (7/3), 4-6, 2-6, 7-6 (10/5) in 4hr 10min on Rod Laver Arena.