Abhay Chavan, DSO Mumbai City agreed the schedule was warped. “It’s not proper to make any team play three matches in a day. I will seek a detailed report in this matter,” Chavan said 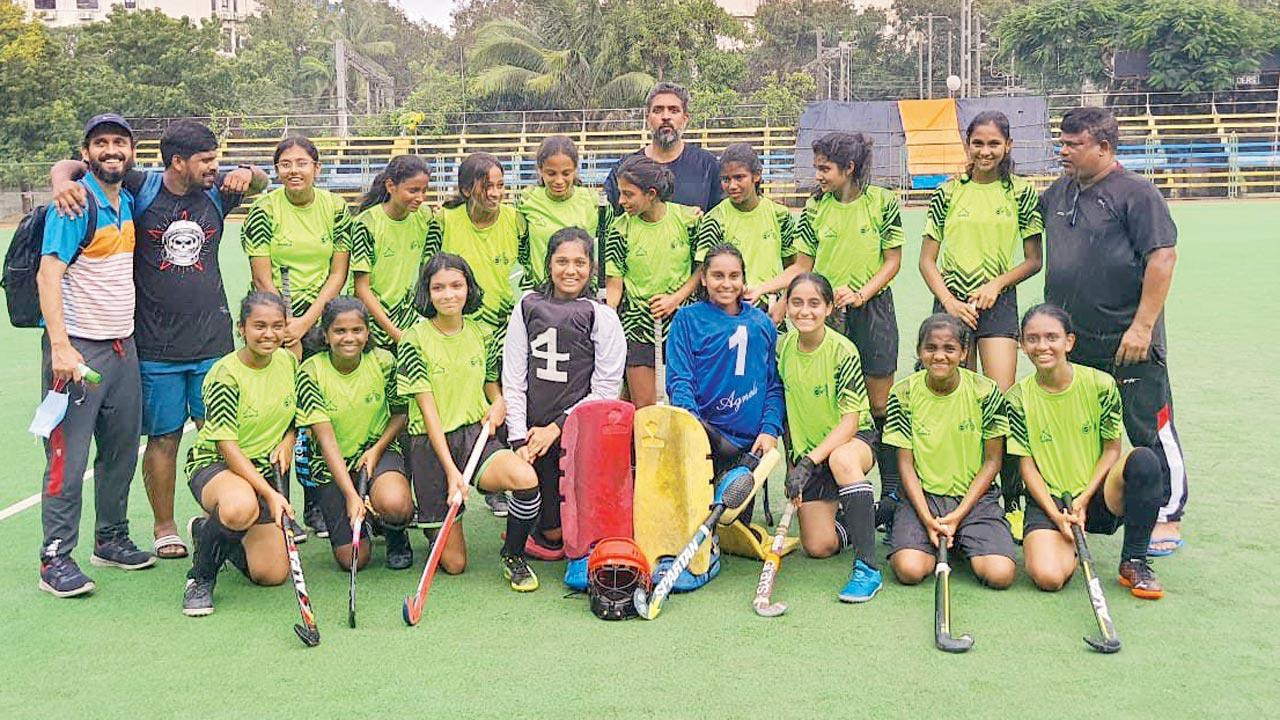 
St Andrew’s College (Bandra) were up in arms after suffering defeats in both the boys’ U-17 and girls’ U-17 finals of the DSO Nehru Cup hockey tournament at the MHAL Stadium, Churchgate, on Thursday.

St Andrew’s lost the boys final 1-2 to Don Bosco (Matunga) and the girls final 0-1 to Fr Agnel (Vashi). However, St Andrew’s Sports-in-Charge Ram More claimed that poor scheduling forced his girls to play three matches between 10am to 2pm. He also alleged that umpire Laxman Rao, whose son is the captain of Don Bosco, came on to the turf to officiate the match after St Andrew’s took the lead and was biased in the boys final. 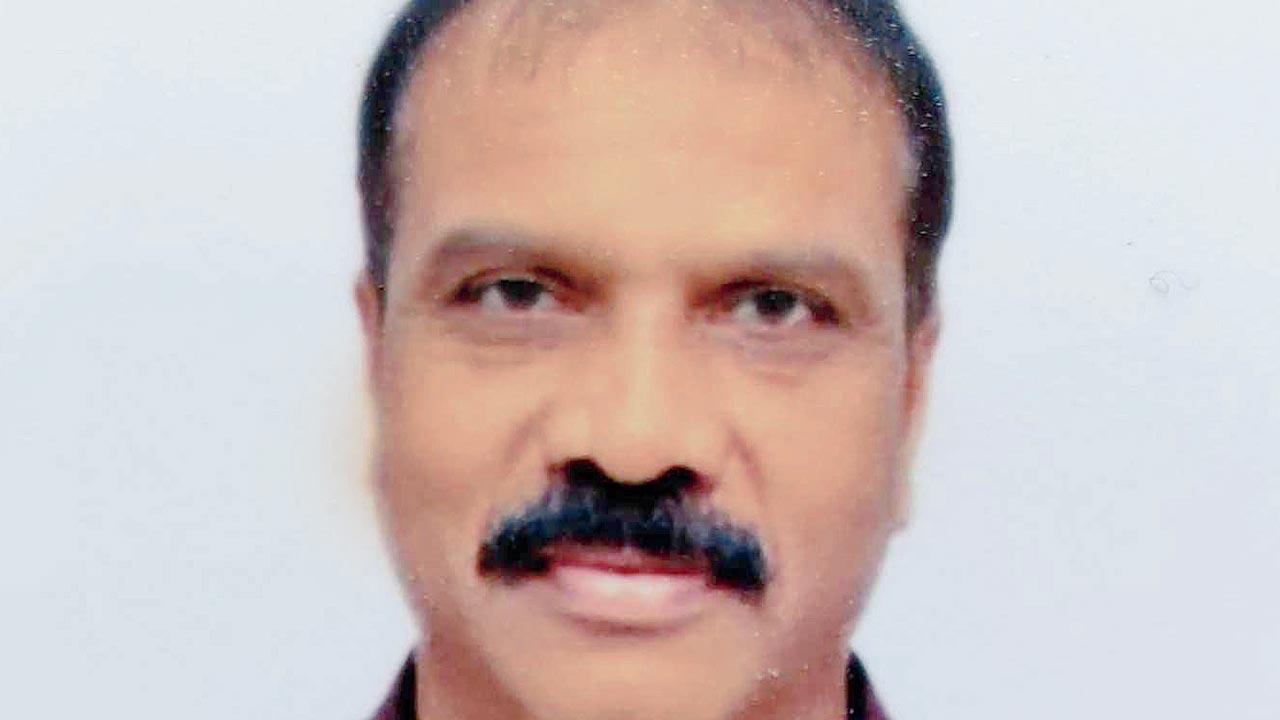 “Firstly, how can you make young girls play three matches in such hot conditions? We first won our quarter-final, then the semi-final and were forced to wait for almost two hours for the final. I requested DSO official Bhaurao Veer to postpone the final as our girls were exhausted, but he refused, saying ‘do whatever you have to, but you have to play the final today itself’. The draw clearly mentions that the tournament is from August 17 to 19, so why this cramped scheduling,” asked More.

Abhay Chavan, DSO Mumbai City agreed the schedule was warped. “It’s not proper to make any team play three matches in a day. I will seek a detailed report in this matter,” Chavan said.

More continued: “Srinivas Raikar and Vijay Singh were the two initial umpires for the U-17 boys final, but when we were leading 1-0 at the end of the first half, Laxman replaced Raikar and started to favour Don Bosco. It’s unethical and conflict of interest for Laxman to officiate a match in which his son is playing. Don Bosco’s equaliser was controversial. A Bosco player’s hit from the half-line rose off the ground and while my players were surprised that the umpires did not signal dangerous play, Don Bosco scored. Shockingly, Laxman, who was officiating from the other end, blew the whistle, signaling the goal scored by his son.”

Raikar said he did not know that Laxman’s son was playing for Don Bosco. “Laxman was appointed to umpire this match, but since he was late, I was requested by the DSO officials to step in. After some time, I started to feel pain in my legs and Laxman entered the ground. He didn’t tell me his son was playing for Don Bosco otherwise, I would have anyhow continued to umpire the match,” Raikar explained.