Roger Federer travels for tournaments with his entire 'entourage'

The Swiss tennis ace travels to tournaments with an entourage comprising his wife, four children, nannies and a kindergarten teacher 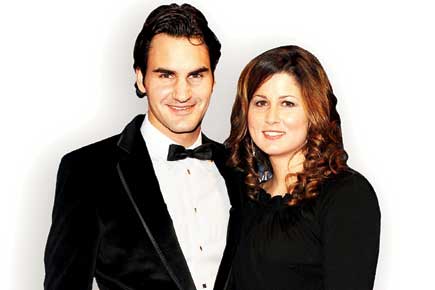 
Call it the Roger Federer travelling caravan. The tennis ace says that he makes it a point that his family travels with him while he is on tour. 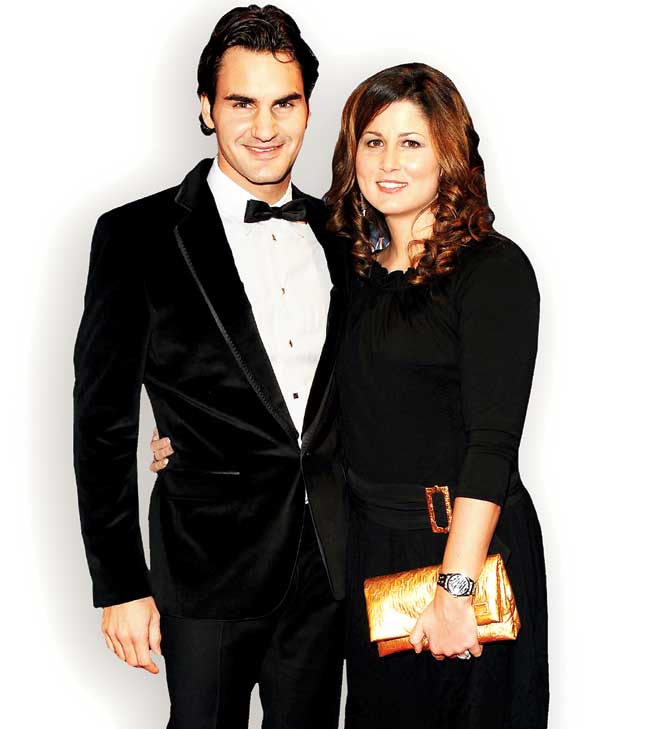 So everytime the phlegmatic Swiss player is on the road, which is most of the time, his wife Mirka is there as well as his twin daughters — Charlene Riva and Myla Rose, and his twin sons — Leo and Lenny. If you thought that was all, the game's not quite over yet.

There are multiple nannies accompanying the family and a kindergarten teacher also so that his globetrotting kids, do not miss out on their education.

Roger's balancing act
Federer says things are much easier this way, the family and playing life is much more balanced and his wife gets to spend more time with him, rather than be what is termed as a 'tennis widow.' 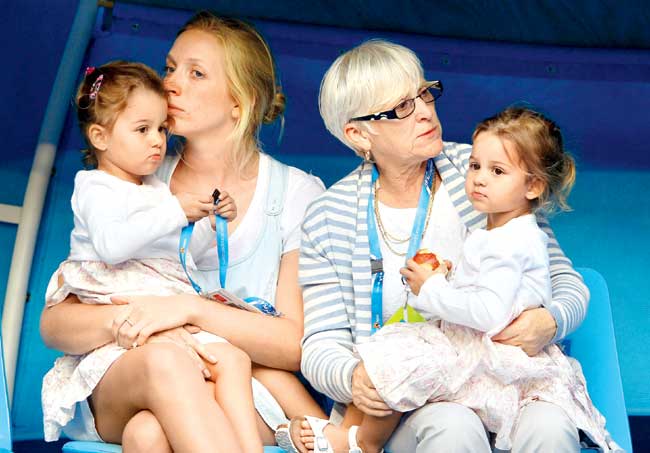 Mirka and Roger Federer's twin daughters, Myla Rose and Charlene Riva being looked after during the Australian Open at Melbourne Park on January 26, 2012

"The girls enjoy it, and I love being with my family, and so does Mirka," Federer was quoted by the International Business Times.

Stressing the importance of spending quality time with the family, the World No 2 said, "She (Mirka) loves being with me, so we get to see each other every single day, basically, and I think that's more important than being apart from each other and them going to normal school at the moment, but things can change very quickly." Federer seems to have it pretty well mapped out, just like a Swiss watch.

Next Story : With Rafale deal stuck, Eurofighter looks to swoop in