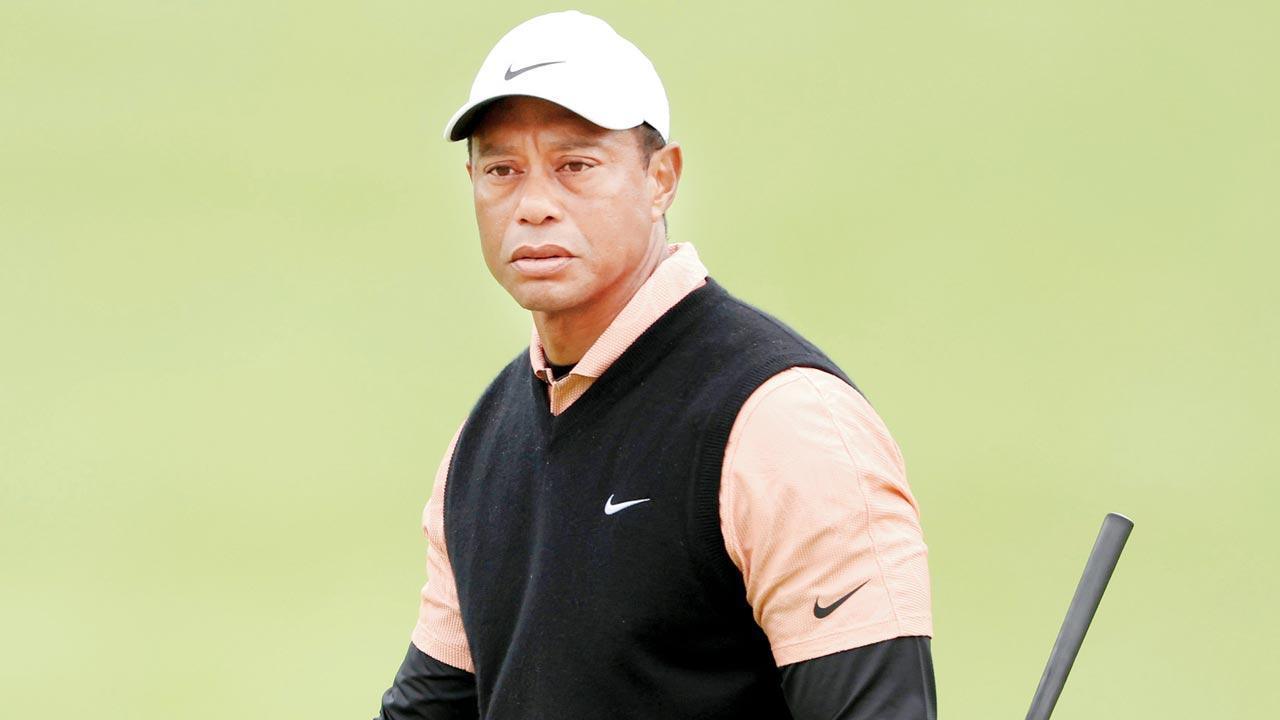 Fifteen-time major champion Woods has always made clear his opposition to the series which is threatening to tear golf apart and triggered accusations of Saudi “sportswashing.”

Speaking in an interview on Fox News with Tucker Carlson, LIV chief executive Norman was asked if it was true that the American golf legend was offered “700, 800, a billion dollars” to join the breakaway circuit. “That number was out there before I became CEO so that number’s been out there, yes,” Norman, a former World No.1 who is the public face of LIV Golf, said in the interview at Trump National in Bedminster, New Jersey, where the third LIV Golf Invitational was held last weekend.

“And look, Tiger is a needle-mover, right? So of course you are going to look at the best of the best. “They had originally approached Tiger before I became CEO, so yes, that number is somewhere in that neighbourhood.”