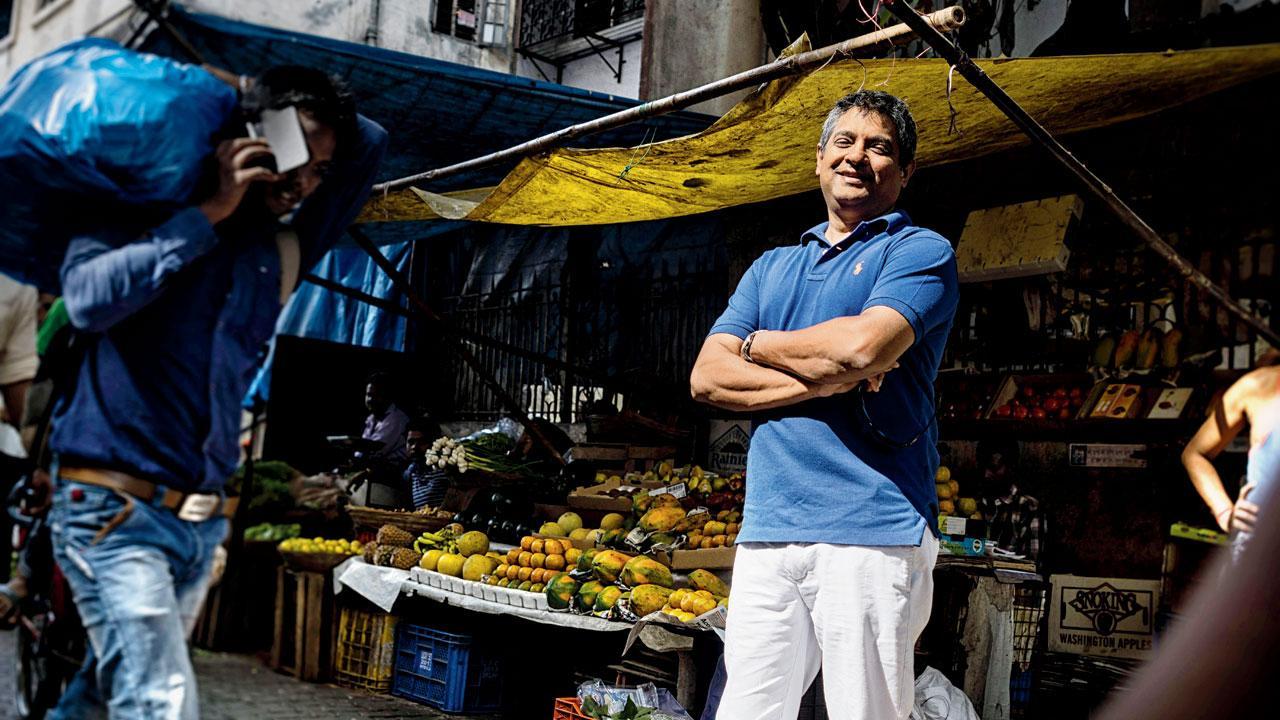 Late Chef Floyd Cardoz during a visit to Mumbai in 2015. Cardoz, who attended culinary school in this city, went on to run modern Indian cuisine restaurants Tabla and Paowalla in New York. Pic/Getty Images


You must have had a rough day,” he gently asked Barkha, one night many years ago.
“How did you know?”
“You used spice blends from the market,” he had smiled.
“How did you know?” she asked again.
“The profile of the blend gave it away,” he replied, still smiling.

Barkha Cardoz had had a rough few days at work and in the quest to lovingly put a hot meal for her equally hardworking chef and restaurateur husband, Floyd Cardoz, she had chosen the easy way out. Like most people do in the kitchen. “Floyd believed that fresh spices and masalas make a world of difference to a dish, but on some days, it’s just not possible,” she tells mid-day over a phone call from New Jersey. 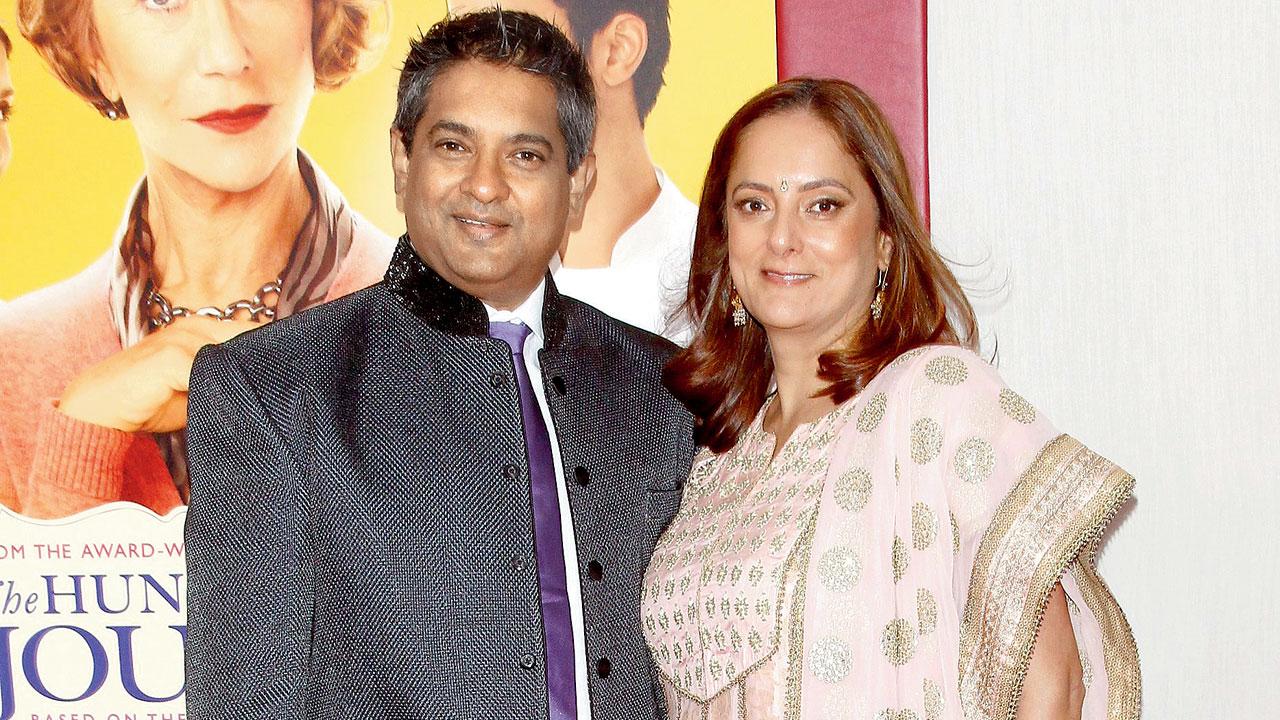 In his quintessential style, Floyd came up with a quick solution for his chef-in-the-house. He made small batches of spice blends for Barkha to rustle up a quick meal without compromising on the taste. The pair thought of extending this to others who need a quick fix in the kitchen. In 2019, they met Ethan Frisch, a former cook at Tabla who Floyd had personally trained. Frisch had started Burlap & Barrel, a Queens spice company that specialises in sustainable, single-origin products, working with smallholder farmers to source spices that have never been available in the US before and help improve the livelihoods of the partner farmers. 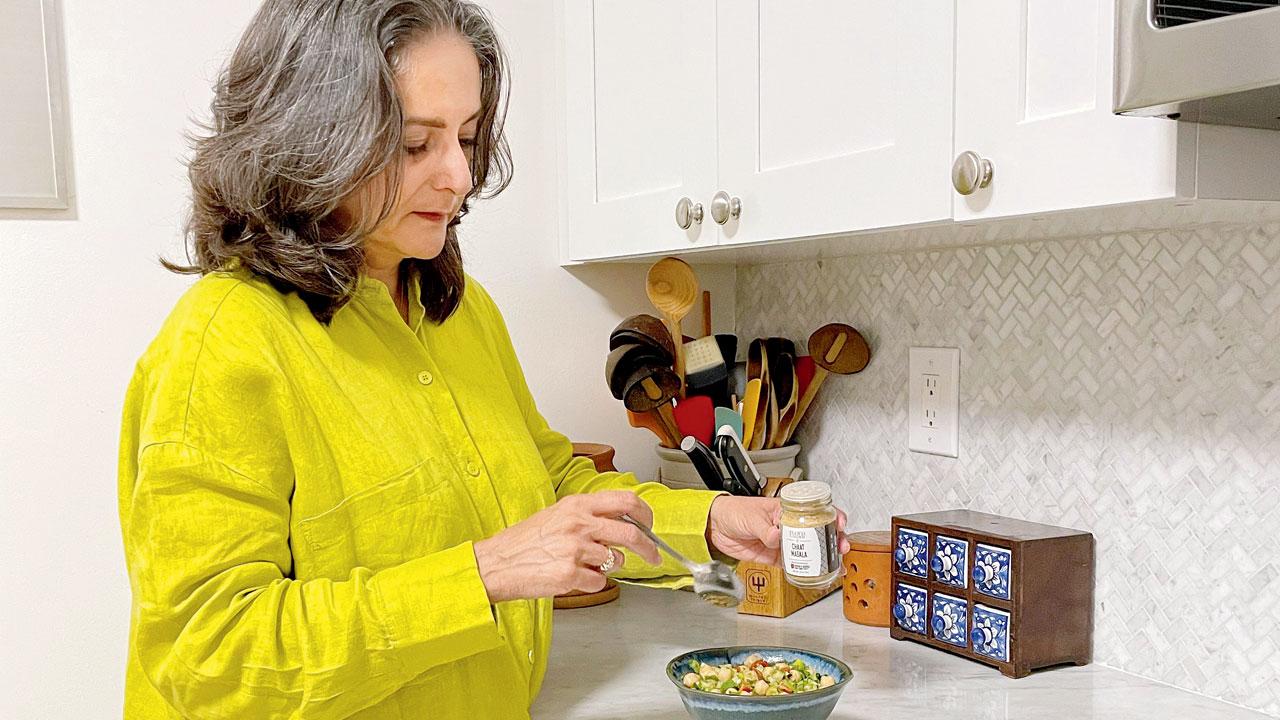 Barkha, like Floyd, loves to sprinkle chaat masala on almost everything

The Mumbai-born American chef, Floyd won Top Chef Masters Season 3 in 2011, and was co-owner of O Pedro, The Bombay Canteen and Bombay Sweet Shop in the city. While Floyd always wanted Barkha to lead the spices project, she says it had become a beautiful partnership. “It was always us—we were a team. He was there by my side, rooting for me to excel. He was working on getting people to open their minds and heart to Indian food and was constantly teaching and mentoring. He hardly slept. I’d often ask, ‘Do you even sleep?’ and he’d say, ‘I’ll sleep when I die’,” Barkha remembers. 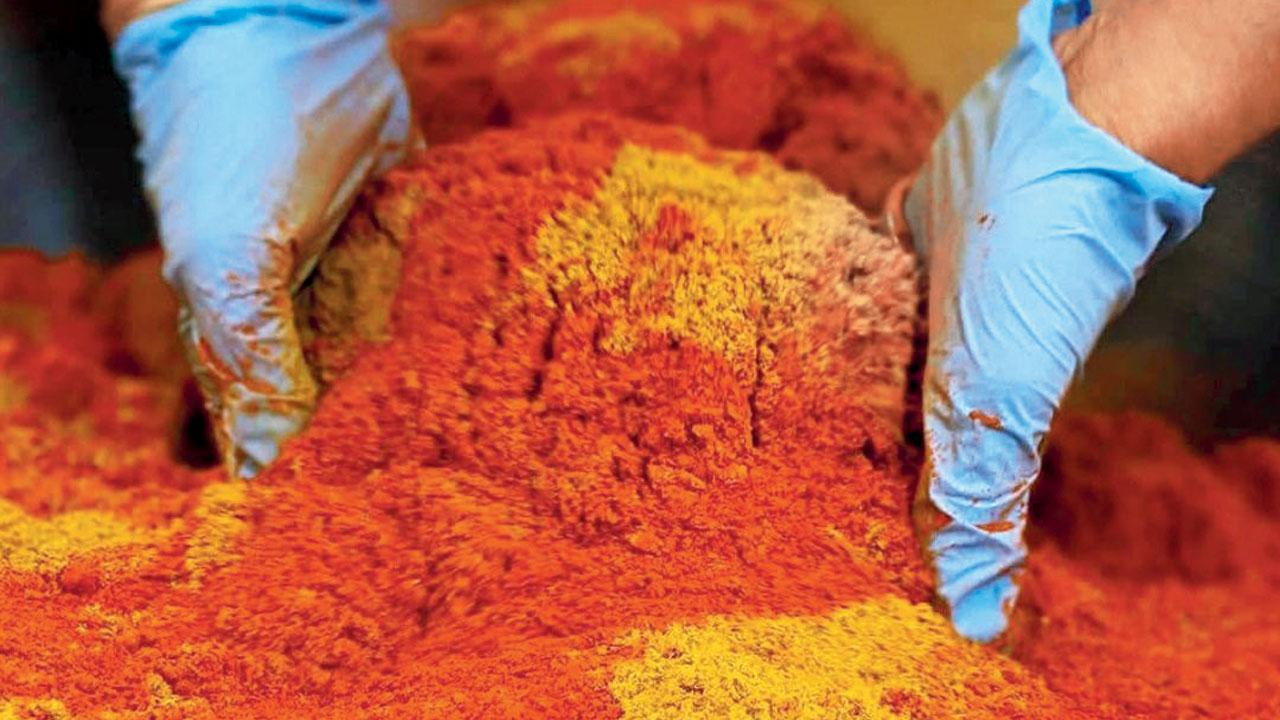 Carefully picked and measured, these spices are non-GMO, non-irradiated, and are sans additives and colourings

In March 2020, Floyd passed away suddenly after he contracted the Coronavirus infection. A few days later, when Frisch asked Barkha if she was still on board, she wasn’t sure what to say. “Then I thought, how else could I honour the legacy of a legend who spent more than three decades leading restaurants in the United States and India, penned two cookbooks, won a national television cooking competition, and contributed his time and talent to countless charitable organisations.” She knew she had to do this.

While the lockdowns had slowed down things, Barkha was adamant to work on this. Up in Queens, New York, where the larger mixers weren’t in, she wasn’t sure how they were going to pull it off. They would grind 10 pounds, and because there was no kitchen around to test, she would mix it in water and check for the taste and texture. By the end of a long day, she’d be exhausted and smelling of spices, but would tell Floyd in her thoughts that while she was scared and nervous, she would make him proud. Barkha recalls a letter she wrote to him: 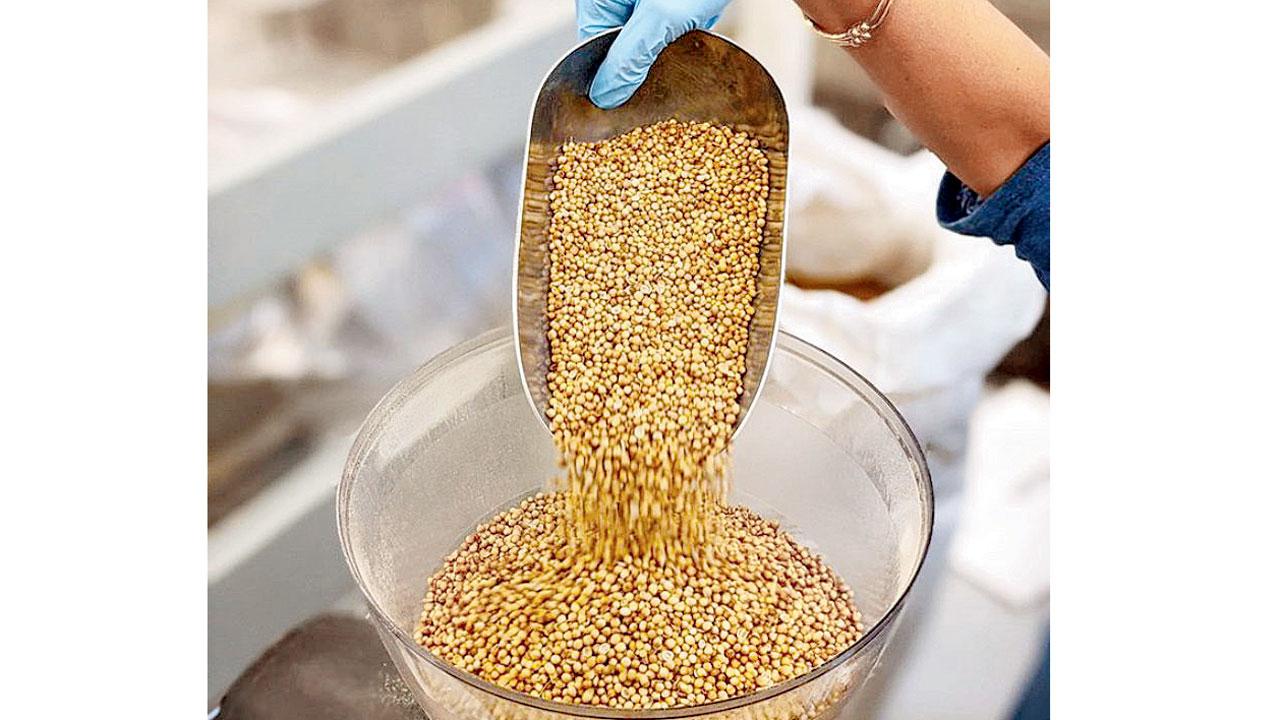 “I was so nervous to grind and blend those first 800 pounds of spices with Ethan and Ori, wanting to get things perfect for you. But I felt you with us—guiding my hand, nudging me to trust my years of experience and exposure to flavours... and it worked. When we were done, I felt confident and calm. I knew that, all together, we had created a flavour legacy.”

In 2020, on Floyd’s 60th birthday, Barkha launched the first three masalas: Goan Masala (flavours of Floyd’s family’s homeland); Kashmiri Masala (from his travels as a young cook); and Garam Masala (the cornerstone of his spice cupboard). In 2021, she added three more: Green Tikka Masala (an adaptation of an iconic dish from his NYC restaurant Tabla); Vindaloo Masala (Floyd’s mother Beryl’s recipe for the classic Goan stew); and Chaat Masala (a seasoning he loved to sprinkle on pretty much everything). They are priced at $11.99 onwards.

Floydcardoz.com and burlapandbarrel.com have information on the ingredients, tasting notes, recipes as well as anecdotes from Barkha of what that spice meant to Floyd. Whether you are a seasoned cook or someone intimidated by the thought of measurements, these earthy, ruddy mix of blends work. A dollar per jar goes to the charity Cookies for Kids’ Cancer.

For now, loved ones are bringing back the masalas to India for those who knew Floyd and were touched by his kindness, but does Barkha have plans to set shop here? “I don’t know. Will India be open to premium spice-blends? I’ll have to first find out.”

To commemorate his love for mentorship and teaching, Hunger Inc Hospitality, the holding company for The Bombay Canteen, O Pedro and Bombay Sweet Shop, has established The Floyd Cardoz Scholarship in partnership with the Welcomgroup Graduate School of Hotel Administration (WGSHA), Manipal. This annual scholarship will allow one aspiring and deserving culinary student to receive a fully sponsored three-year culinary graduate programme. The first recipient of this scholarship was Jeevan George, who started his course at WGSHA in 2021.