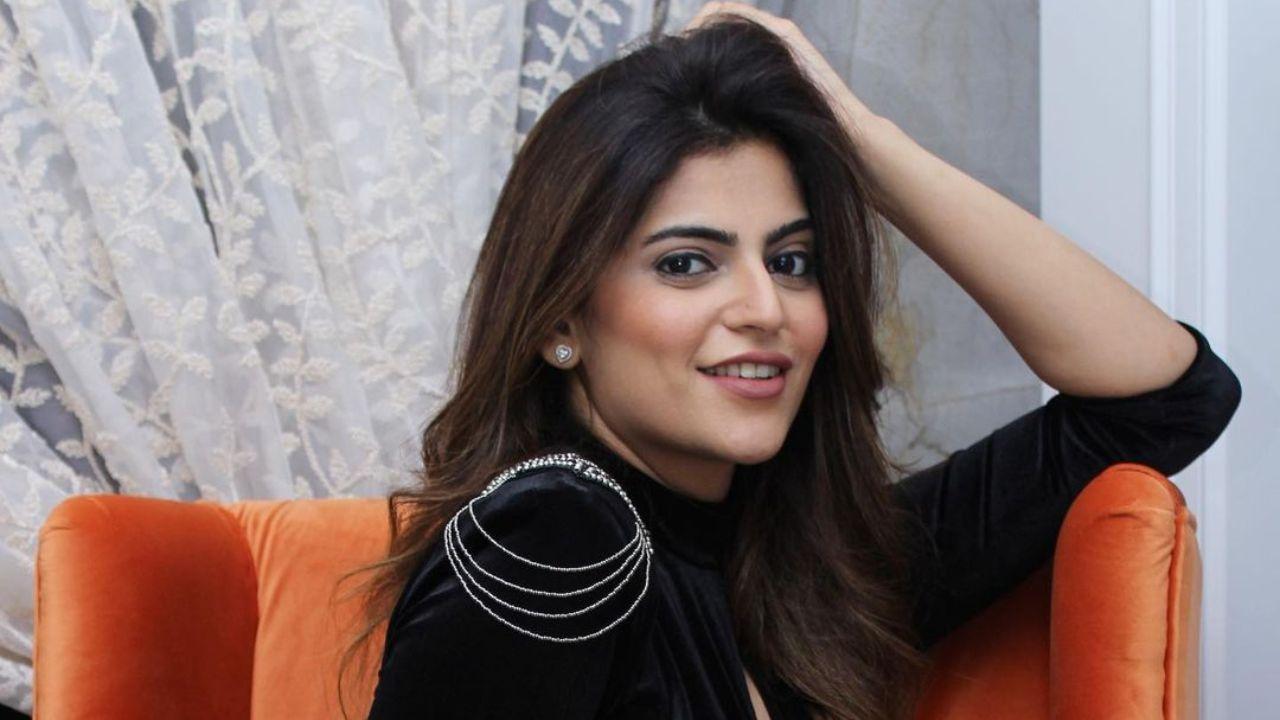 
Those who follow Aliya Hamidi on social media will surely swear by the trending videos that she post. Its no surprise that her followers keep on increasing day by day. Besides her social media, she was also in the news recently for being rumored to be the leading lady in ‘Aashiqui 3’, wherein she was being paired opposite Kartik Aaryan. She clarified the rumors stating that she will be making her Bollywood debut with Rahul Roy’s production ‘Pyaar Ho Gaya’ and not ‘Aashiqui 3’.

Also Read: Saba Azad on growth in her acting career

Speaking exclusively to Mid-Day Online, she said, “Before becoming an actor, I had started my career as a social media influencer, through which I gained a lot of fan following. I would definitely agree that I had to and still have to undergo a lot of struggle and work my way through to get a role. At the same time, I believe that social media influencers, if wanting to become an actor, should be given a chance not looking at their background but also the hard work that they put in their reels which kind of is acting only”.

She continued, “I have seen people having a certain perspective towards influencers and actors, but every artist has its own unique way of presenting himself or herself irrespective of he/ she being an influencer or a theatre artist. Talent is talent”.

Besides making her Bollywood debut with ‘Pyaar Ho Gaya’, Aliya is also in advanced talks with the makers of a web show.

Also Read: Richa Chadha and Ali Fazal share audio message ahead of their wedding in Delhi