An MBA student was arrested on Thursday for allegedly harassing a teenage girl by creating her fake profile on social media and posting abusive comments, the police said 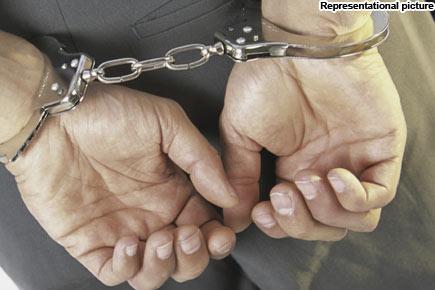 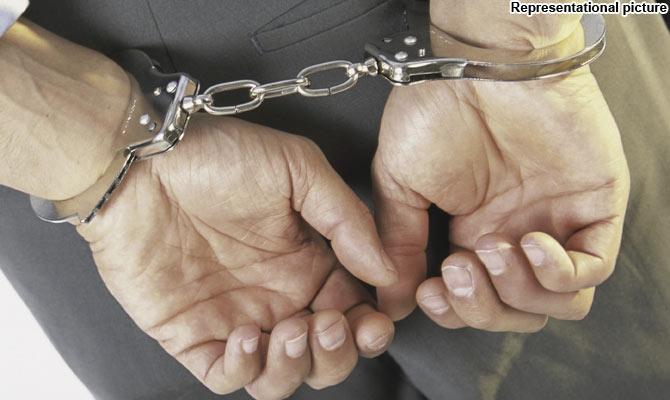 An MBA student was arrested today for allegedly harassing a teenage girl by creating her fake profile on social media and posting abusive comments, the police said.

R Naresh was arrested from Karimnagar district of Telangana by the Cyber Cell of Rachakonda Commissionerate, an official release said.

The victim, an engineering student, had received a friend request from an unknown man on her Facebook account, which she accepted.

"Initially, they had normal chat for few days, but later on to the surprise of the girl, the person started making lewd remarks soliciting cyber sex," it said.

Harbouring a grudge, Naresh decided to take revenge and created a fake Facebook profile in the teenager's name by attaching her original photograph. He then started sending friend requests as well as indecent messages to most of her contacts in her name.

"The accused confessed that he wanted to have a relationship with the victim but since she blocked him and stopped responding to his messages, he created her fake Facebook profile," police said.