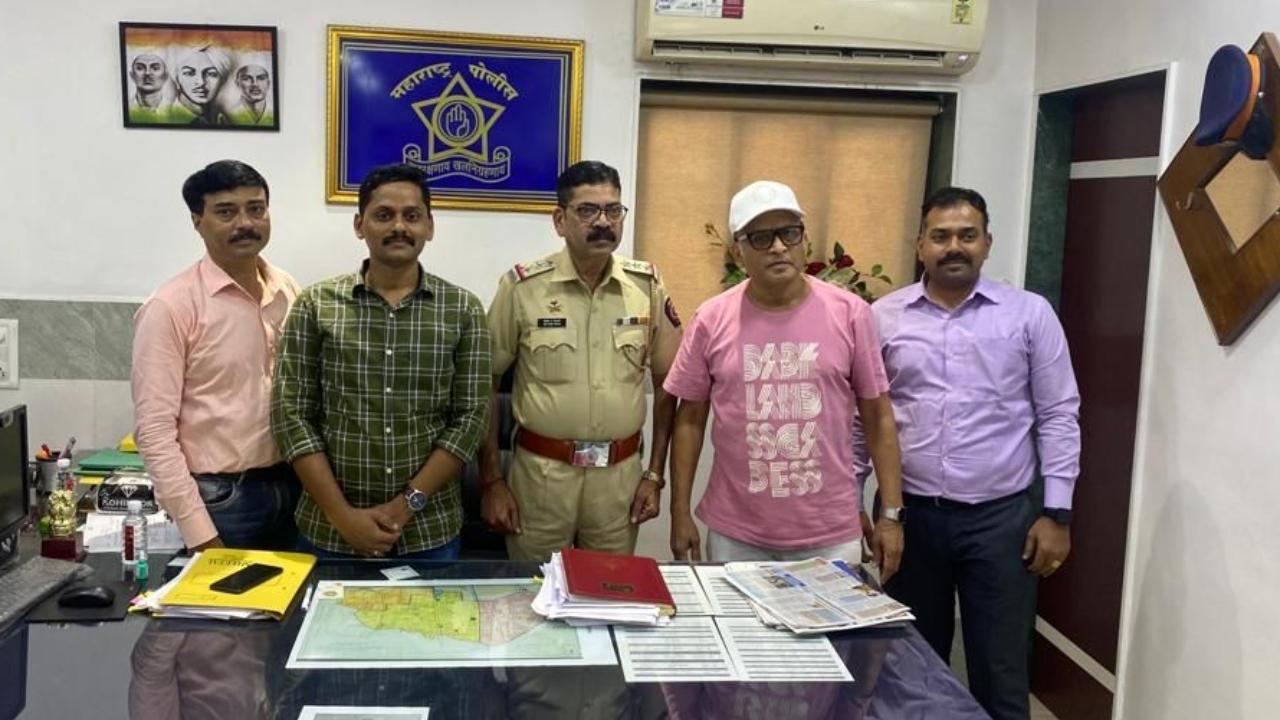 
Swift action by the cyber cell team of Oshiwara police has managed to save over rupees three lakh of famous Indian actor Annu Kapoor who fell for the cyber fraud and lost a total of Rs 4.36 lakh on Thursday.

As the actor immediately approached the police within the golden hours, the police immediately got in touch with the bank's nodal officers and managed to freeze the amount before the fraudster could withdraw it.

As per the officials, on Thursday morning when the actor was at his home in Oshiwara he received a call from an unknown number. The caller introduced himself as one Krushnakumar Reddy and claimed to be a representative of a nationalised bank where the actor has an account.

Reddy claimed that the former's KYC (know your customer) details are pending and if not completed his account could get blocked. The actor asked him to get in touch with his accountant however Reddy insisted it to get it done by himself, said the police.

Kapoor asked him the process to which Reddy replied that all the former needed to do is to share the One Time Passwords (OTPs) and asked Kapoor for his account number. Believing him Kapoor shared the account number and the OTPs. Reddy assured the actor that his KYC process is completed and hung up the call.

To his surprise, Kapoor received a call from the customer care department of his bank to inform him that his account has been compromised and a total of Rs 4.36 lakh in two transactions of Rs two lakh and Rs 2.36 lakh had been debited from his account. They further informed him that they have blocked his account as a precaution.

Realising his mistake, Kapoor wasted no time and immediately rushed to the Oshiwara police station. "The team led by Police Inspector Seema Sakunde, PSI  Digambar Kurkute, and police constable Ashok Konde and Vikram Sarnobat got in touch with Kapoor's bank to understand where the money has been transferred to. They were told that the money was transferred to two different banks. They immediately contacted the bank officials and asked them to freeze the beneficiary accounts," said Manohar Dhanawde senior inspector of Oshiwara police station.

Of the total Rs 4.36 lakh the Oshiwara police managed to save Rs 3.08 lakh from both the accounts, added Dhanawde. Soon the bank will initiate the process of refund, added officials.

According to the police, if a cyber fraud victim approached the police within two hours which is called golden hours, there is always a high chance of recovery, as the police with the help of the bank's nodal officers could temporarily freeze the suspicious bank accounts temporarily before the fraudster could withdraw it, while the paperwork could be done later also, said police.

When contacted Annu Kapoor said, "I remain thankful to the cyber crime branch and the team of Oshiwara police station. Special thanks to PSI Digambar Kurkute and Ashok Konde and last but not least Senior Inspector Shree  Raghunath Kadam, Shree Manish Shridhankar, to the senior inspector Dhanawde and the Mumbai Police commissioner Vivek Phansalkar."

Next Story : Man booked after his dog kills another canine in Thane