Sara Ali Khan turns a year older today. The actress who made her debut with the film Kedarnath in 2018 has been winning hearts with her onscreen presence and her charming offscreen personality. On her birthday, we look back at some of her best beach outfits. (All Photos/ Instagram) 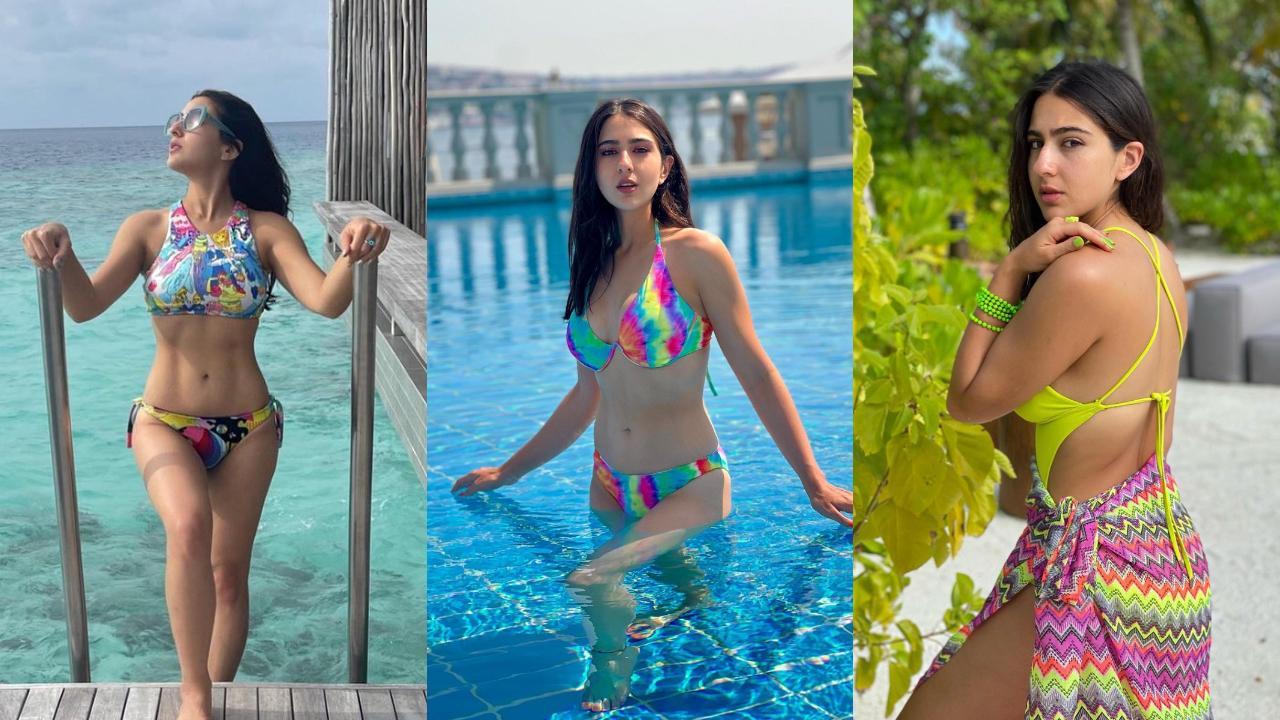 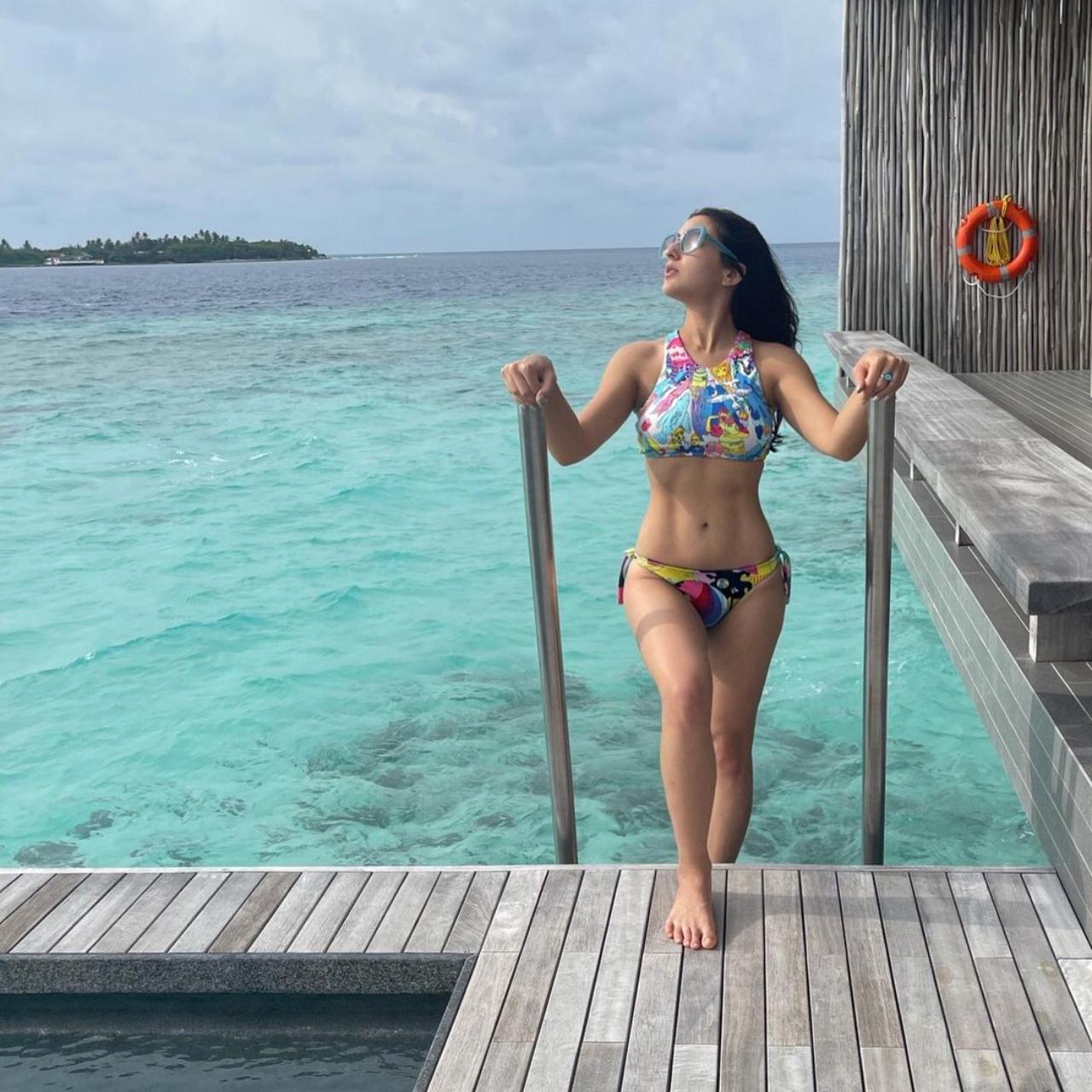 Sara Ali Khan, the daughter of actors Saif Ali Khan and Amrita Singh, is among the most popular young actor of the Hindi film industry 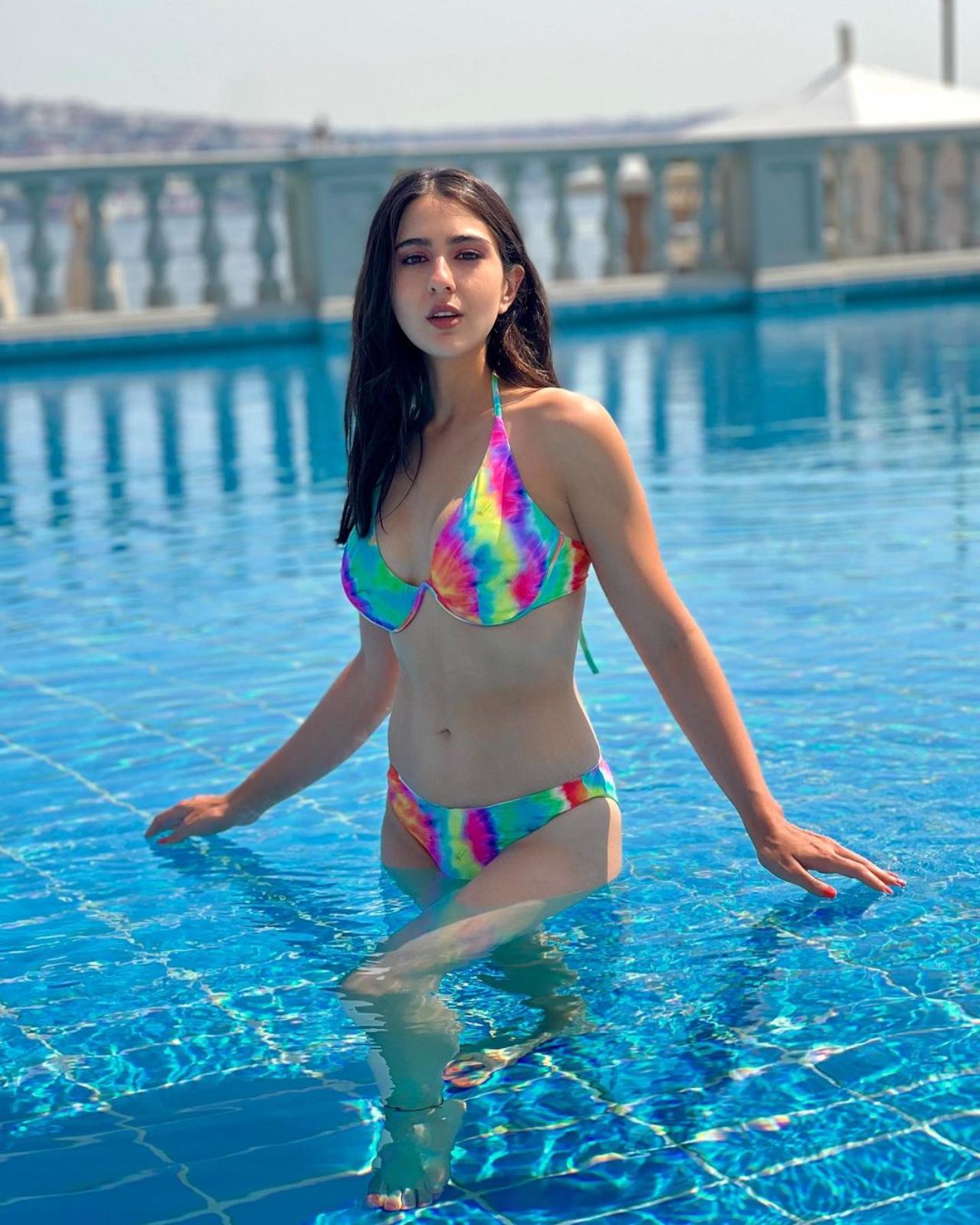 Sara made her debut with the film 'Kedarnath' opposite Sushant Singh Rajput in 2018. In the same month, she was seen in the film Simmba opposite Ranveer Singh 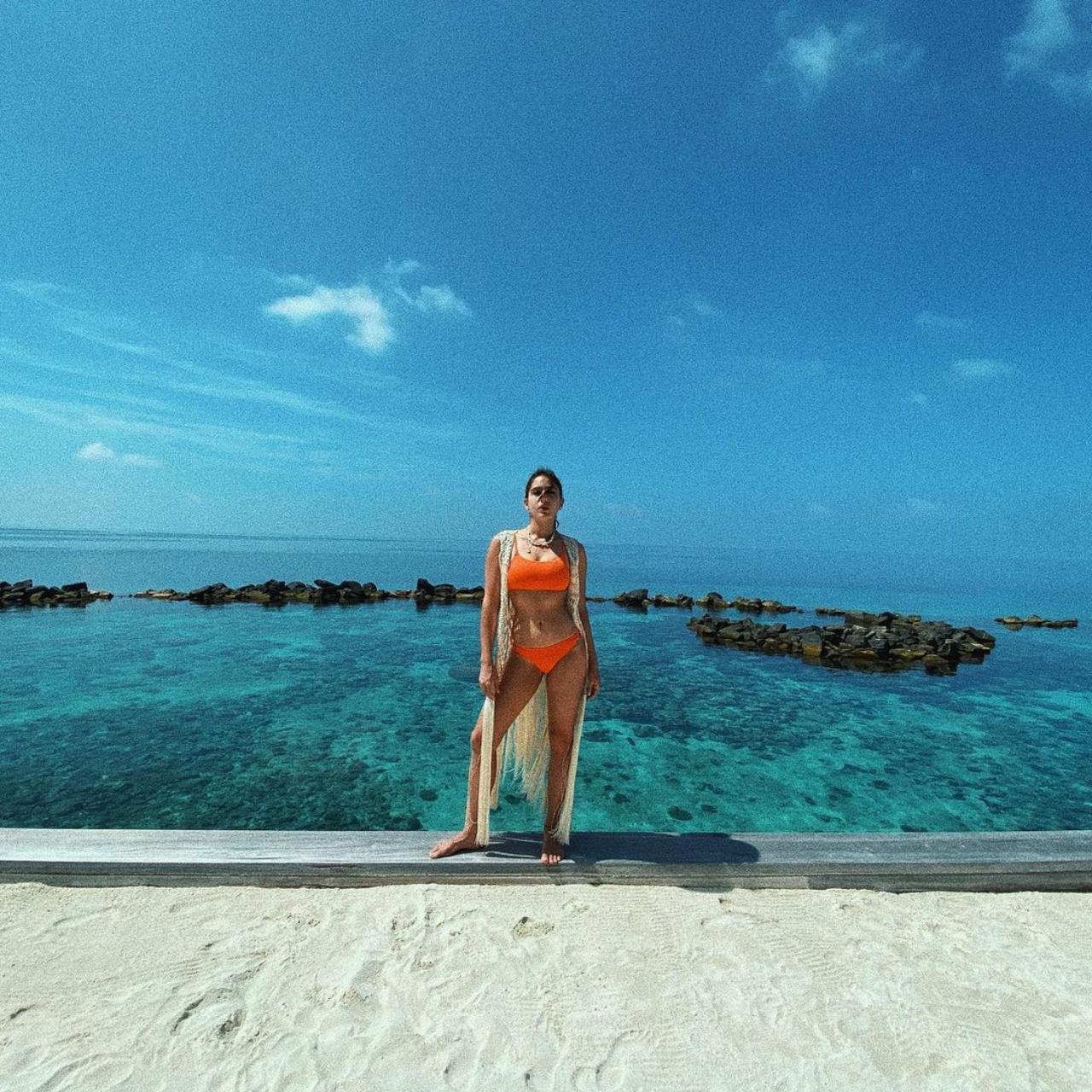 Sara also has a massive following of over 40 million followers on Instagram. An avid social media user, the actress keeps fans engaged with content from her daily life 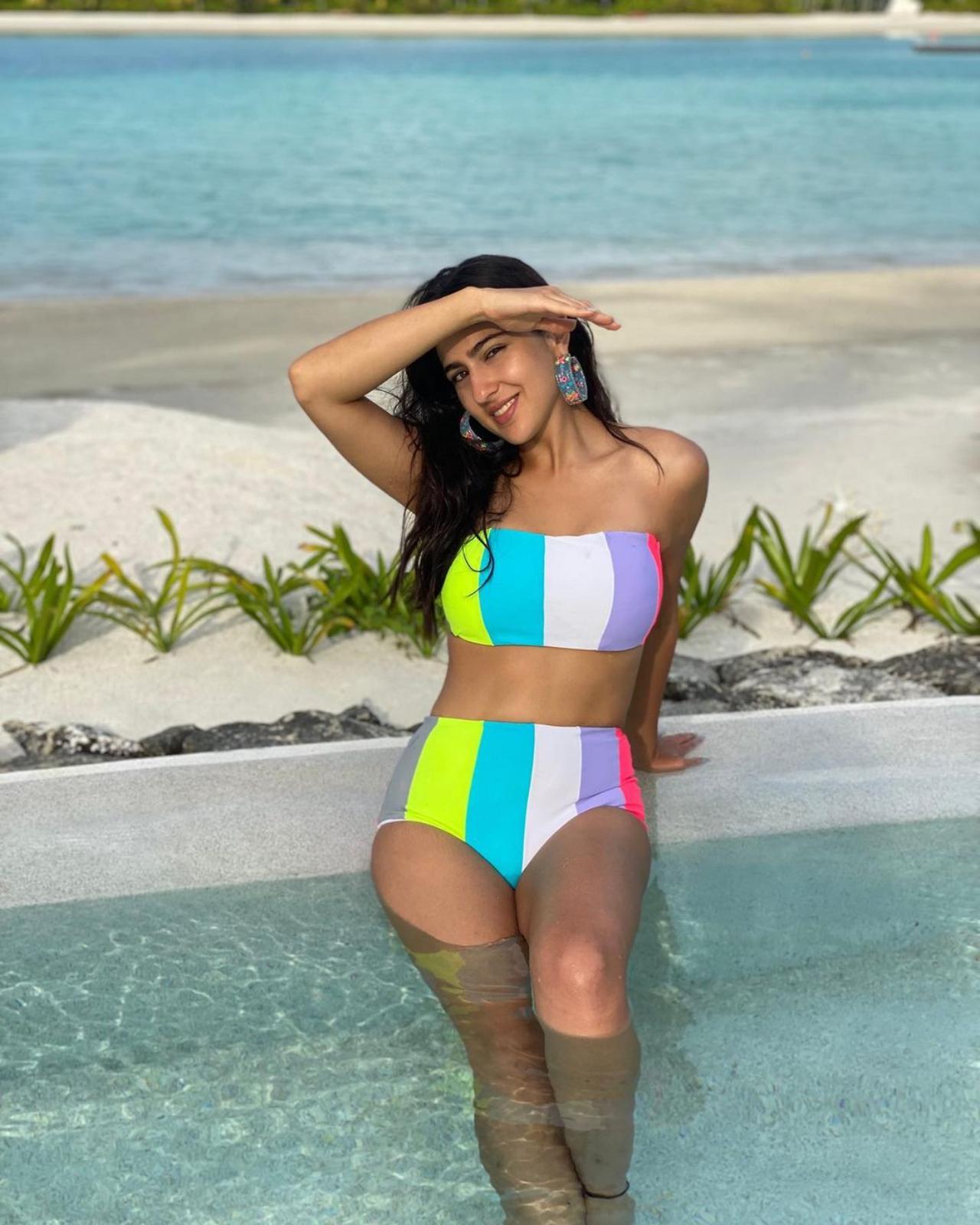 Apart from her 'namaste darshako' series and her Knock Knock jokes, Sara also treats fans with her stunning pictures in different outfits. 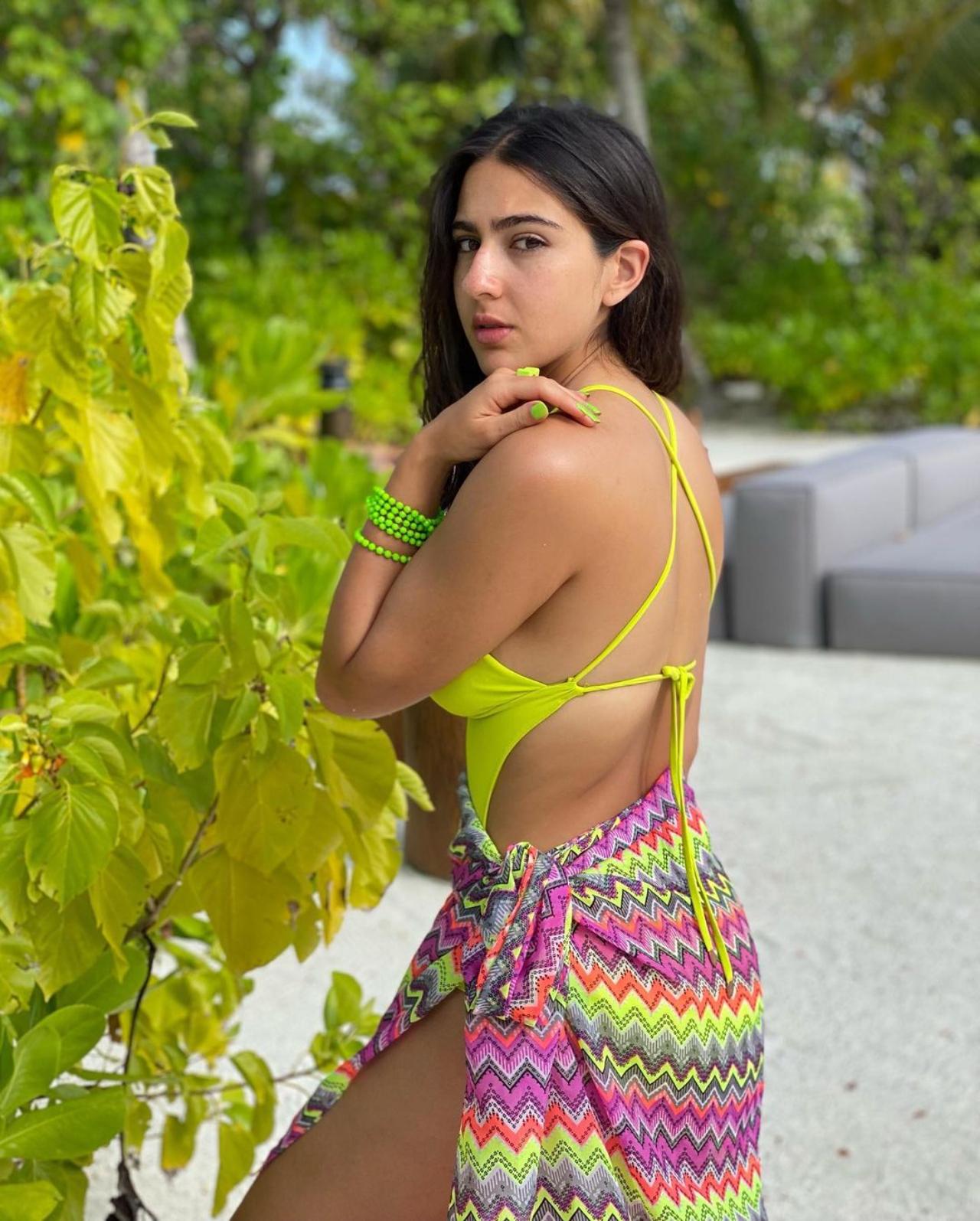 The 27-year-old actress is an avid traveller who cannot get enough of the beaches and the mountains. She never fails to stun her fans with her holiday pictures. This time it's her beachwear collection that has her eyes. The actress never misses the opportunity to flaunt her toned body in top-notch beachwear 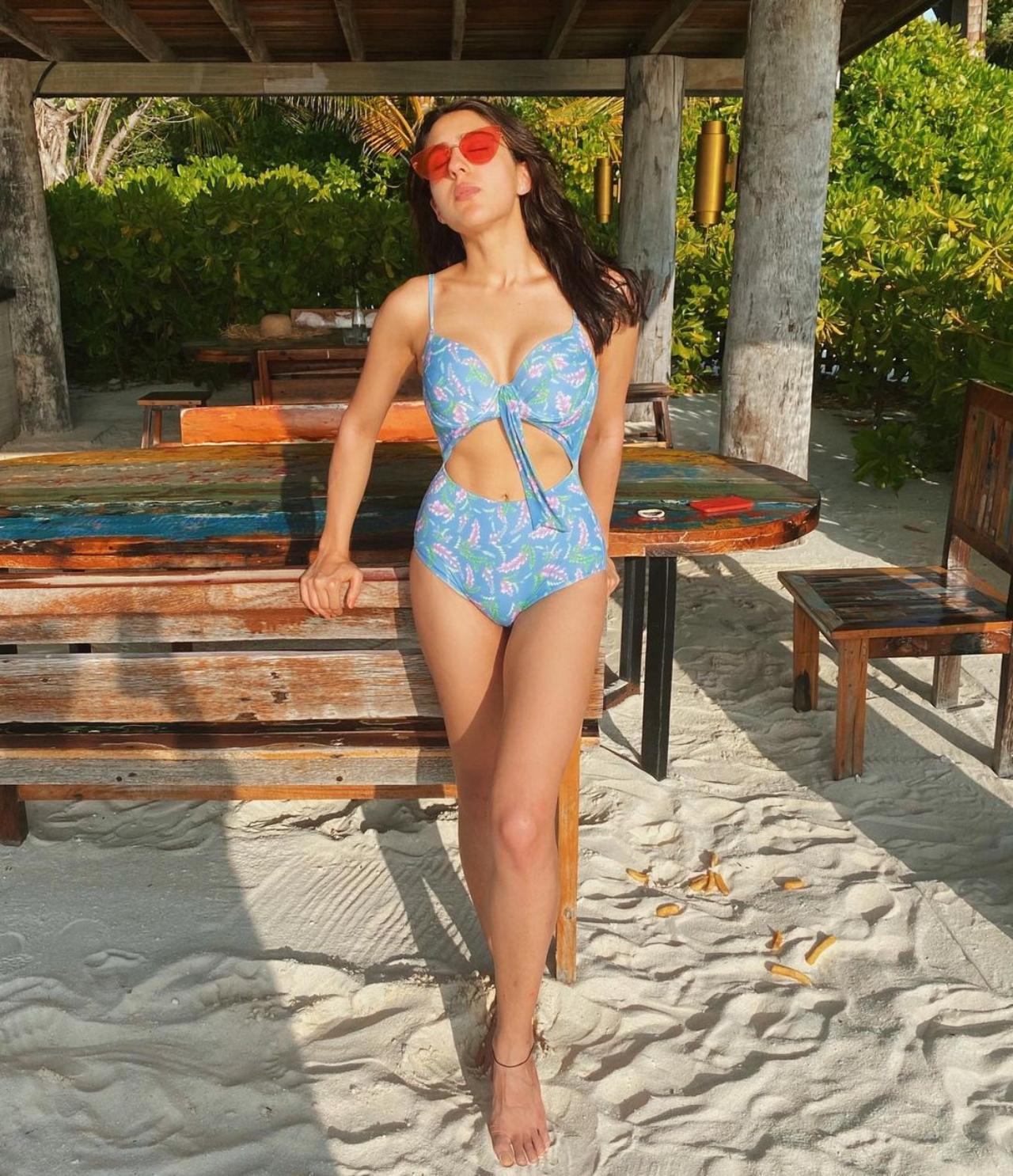 From neon two-piece bikini, to mono coloured monokini, the actress has a range of beachwear, never failing to bring in colours at the beach