Since Raazi revolves around an Indian spy sent to Pakistan, Shankar Mahadevan says the region played a significant role in the narrative making it imperative to stay true to the native sounds 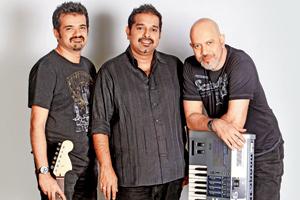 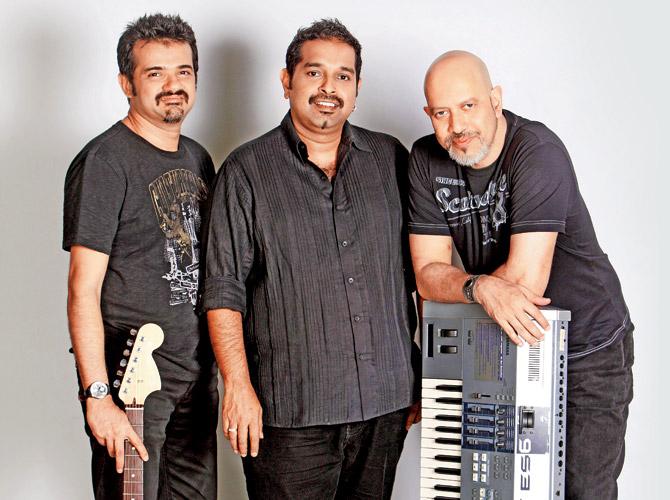 They may have returned to Hindi film music after one-and-a-half years, but Shankar-Ehsaan-Loy's versatility hasn't lost its sheen. If their last two projects saw them belting out soft rock and Rajasthani folk songs with equal deft in Rock On 2 (2016) and Mirzya (2016) respectively, the composer trio has now experimented with Kashmiri folk music for their latest offering, Raazi.

Talking about how the four-track album has folk influences, Ehsaan Noorani says, "Raazi is set in Kashmir in India, and Pakistan-occupied Kashmir. Both places boast of strong music influences and we have used it in all the songs. We used the rabab and some Afghani instruments, which gave the songs the sound of the region." 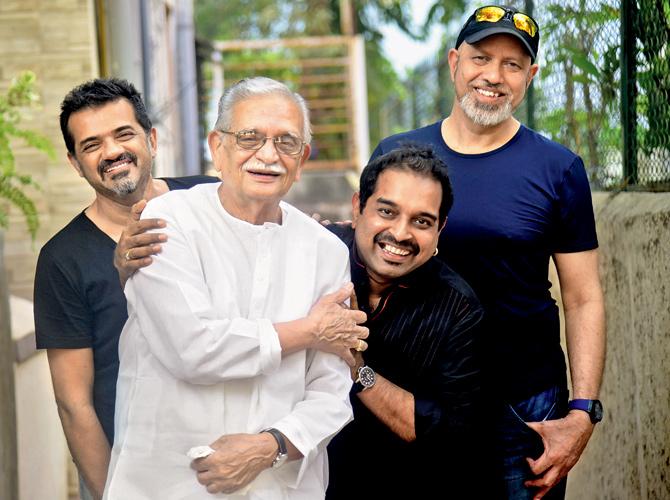 SEL pose with Gulzar on the sidelines of the chat with mid-day. Pic/Sameer Markande

Since the Alia Bhatt starrer revolves around an Indian spy sent to Pakistan, Shankar Mahadevan says the region played a significant role in the narrative making it imperative to stay true to the native sounds. "Melodically, the scales that we used had Afghani and Middle-Eastern influences. That's evident in the title track sung by Arijit Singh and Dilbaro, which starts with a Kashmiri folk song. The language that Gulzar saab used while penning lyrics for the tracks has the flavour of Kashmir."

The project marks their first collaboration with director Meghna Gulzar. "She is clued into what she wants and is also sensitive about music," says Loy Mendonsa, as Mahadevan adds that Meghna gives her nod to a song only if she's convinced that it adds to the story. "With her, it can't be, 'Chalo, it's a good song, so let's put it in the film.' It has to make sense and take the story forward."

Music aficionados have drawn parallels between Raazi's soundtrack and their 2000 project, Mission Kashmir. Mahadevan reasons, "Like in this film, we had used udu pots, hand drums and frame drums for Mission Kashmir too. These instruments are played in Kashmir."