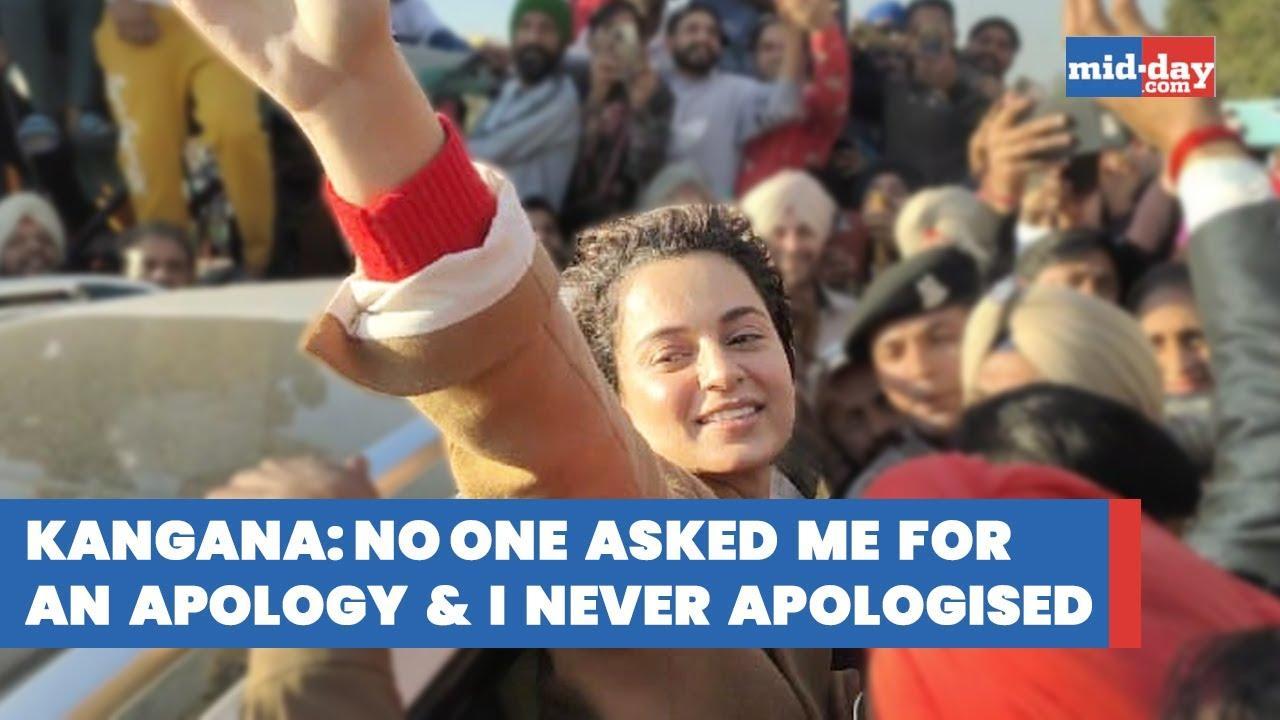 Watch what happened between Kangana Ranaut & protesting farmers in Punjab

Actor #KanganaRanaut&rsquo;s car was stopped by protesters in #Punjab&rsquo;s #KiratpurSahib on Friday. They were demanding an apology from the actor for her comments against #farmers. Here`s what happened next 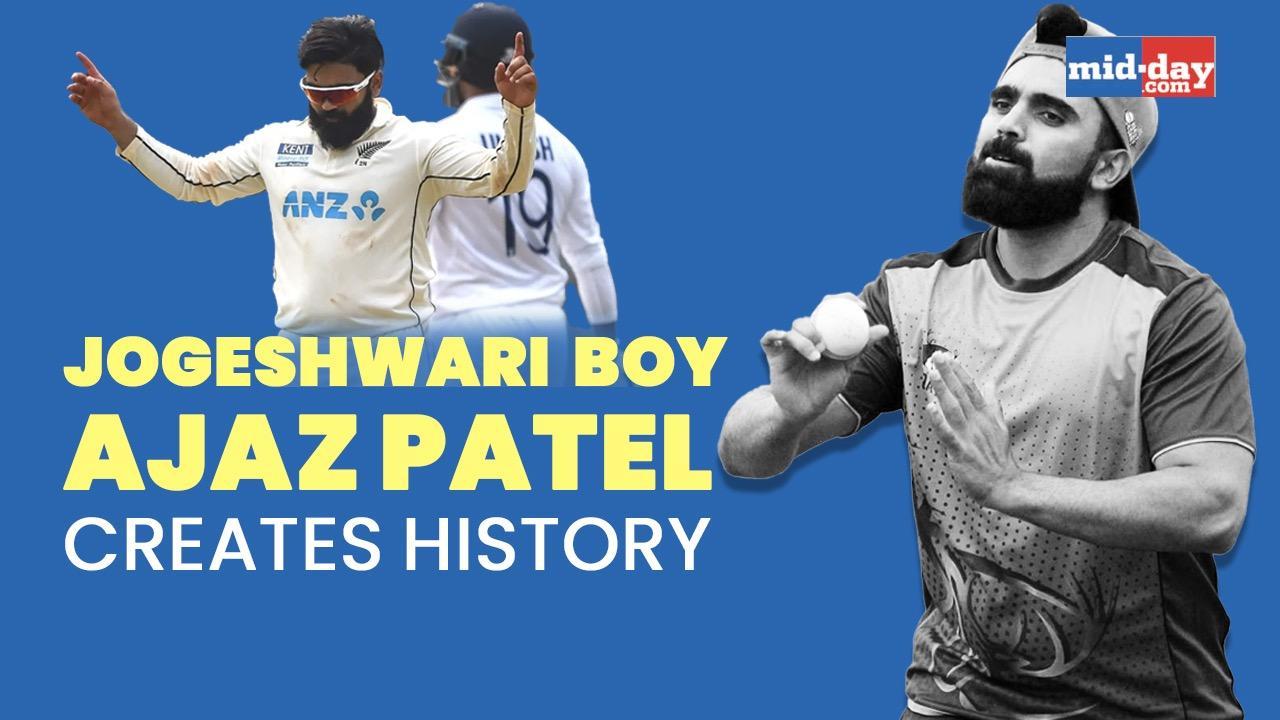 #NewZealand`s Left-arm spinner #AjazPatel becomes the third bowler in the history of #Testcricket to take all 10 wickets in an innings. #JimLaker was the first bowler to achieve this feat in the fourth Test match against Australia in 1956 in Manchester. #AnilKumble was the second bowler to dismiss all 10 wickets in a single innings against Pakistan in the second Test in Delhi in 1999 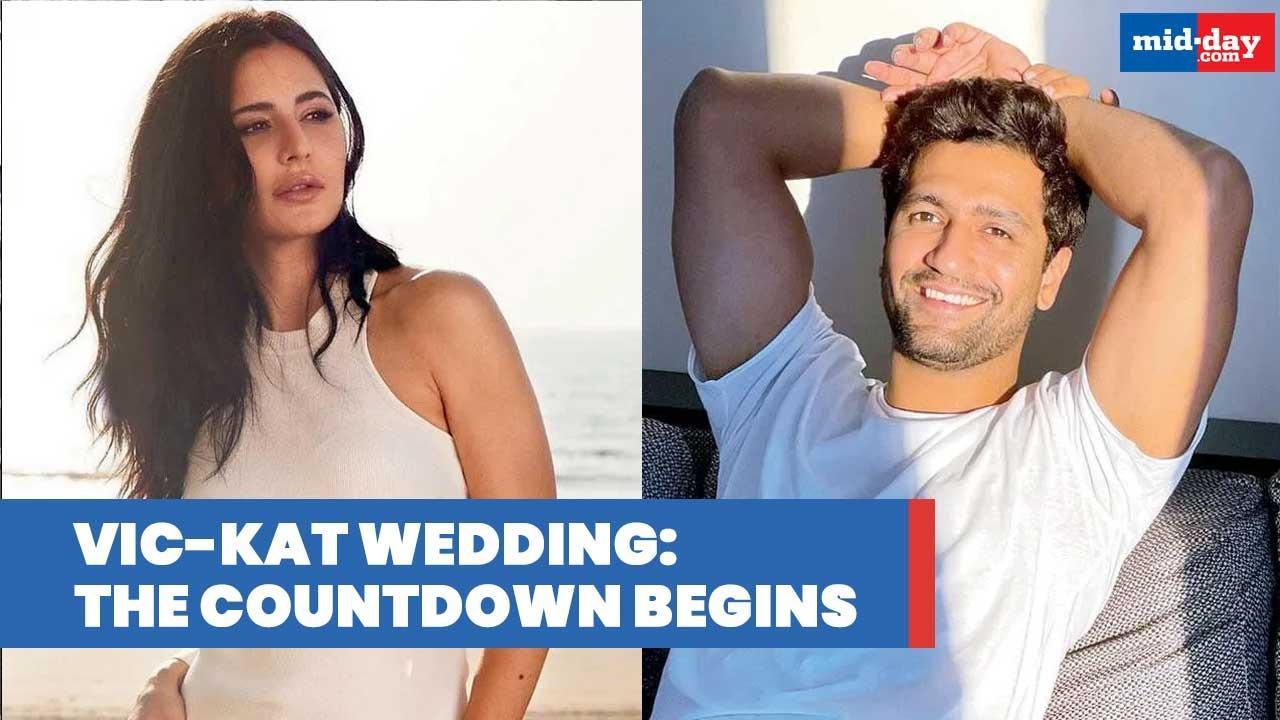 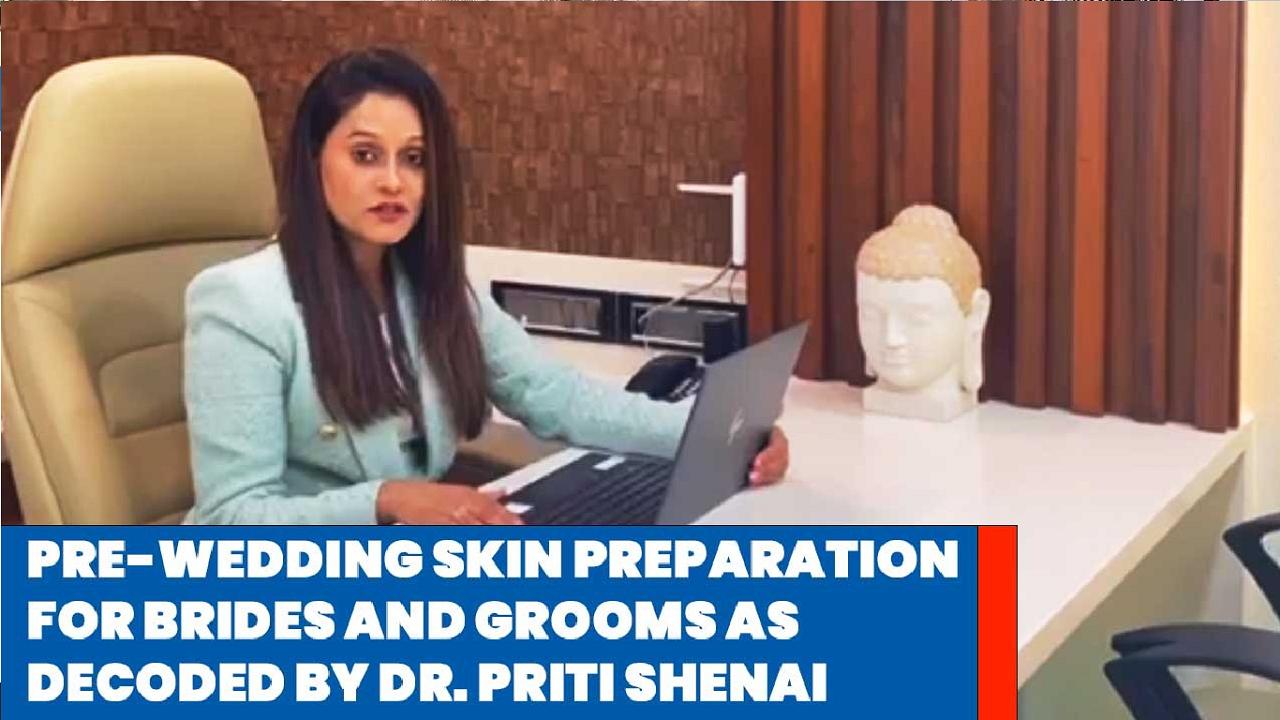 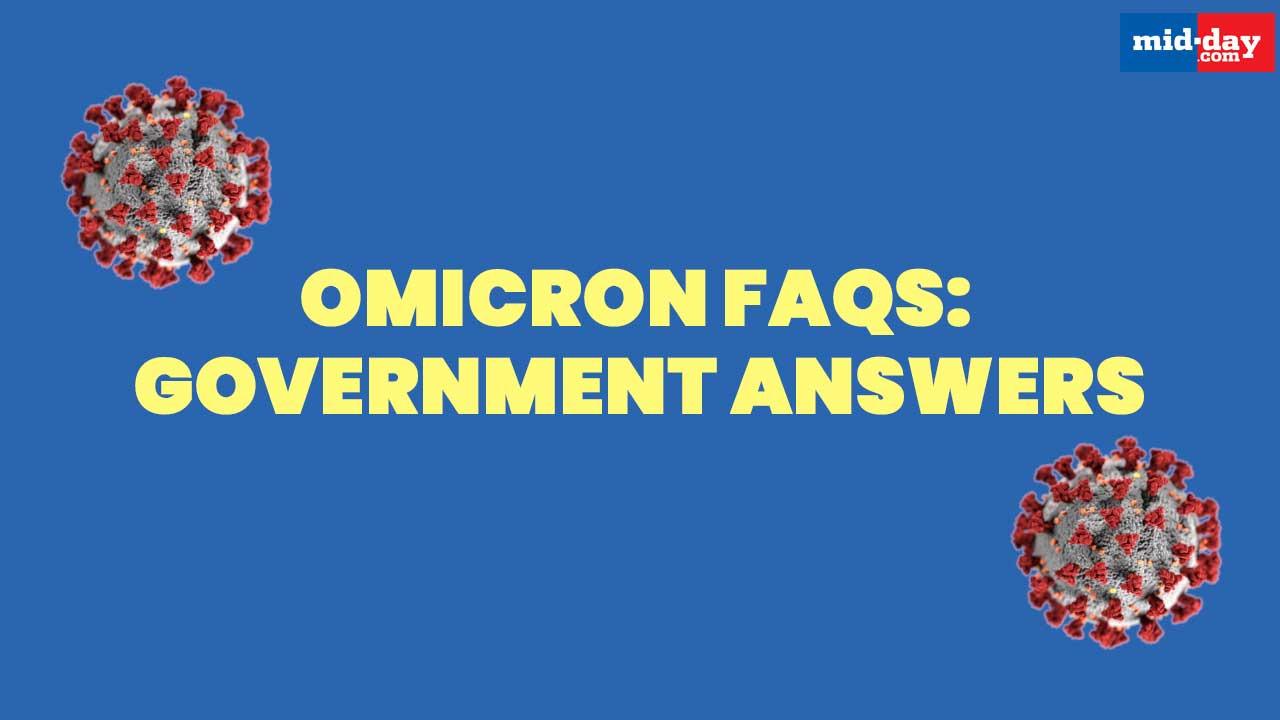 Will there be a third wave, Govt releases FAQs answering concerns over Omicron 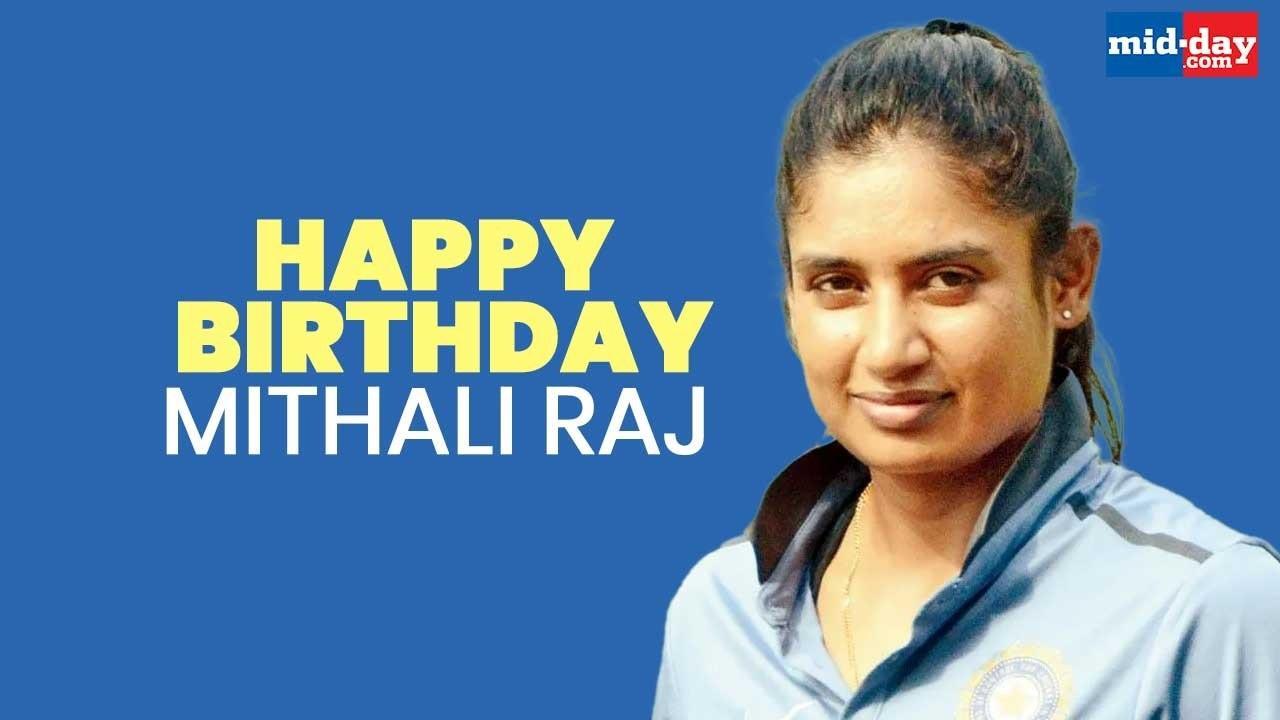 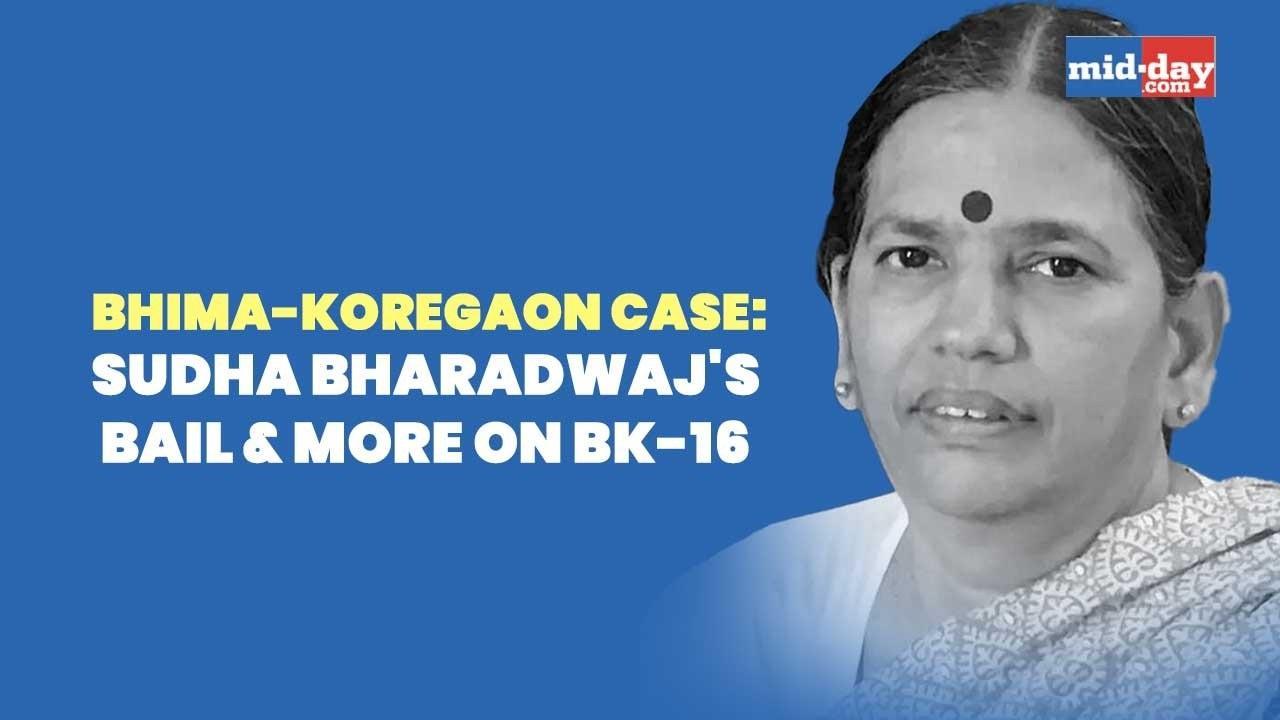 Bhima-Koregaon case: Sudha Bharadwaj gets bail, others still in custody 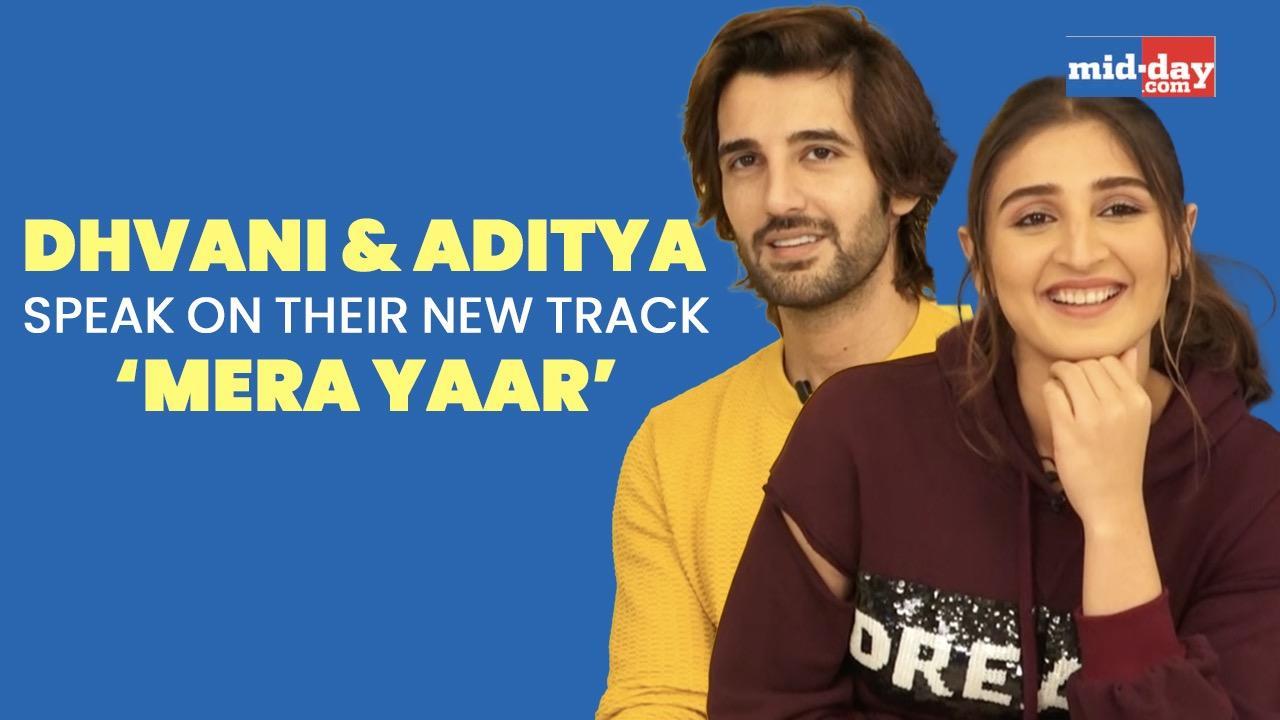 Dhvani Bhanushali on ‘Mera Yaar: I haven’t seen a music video like this 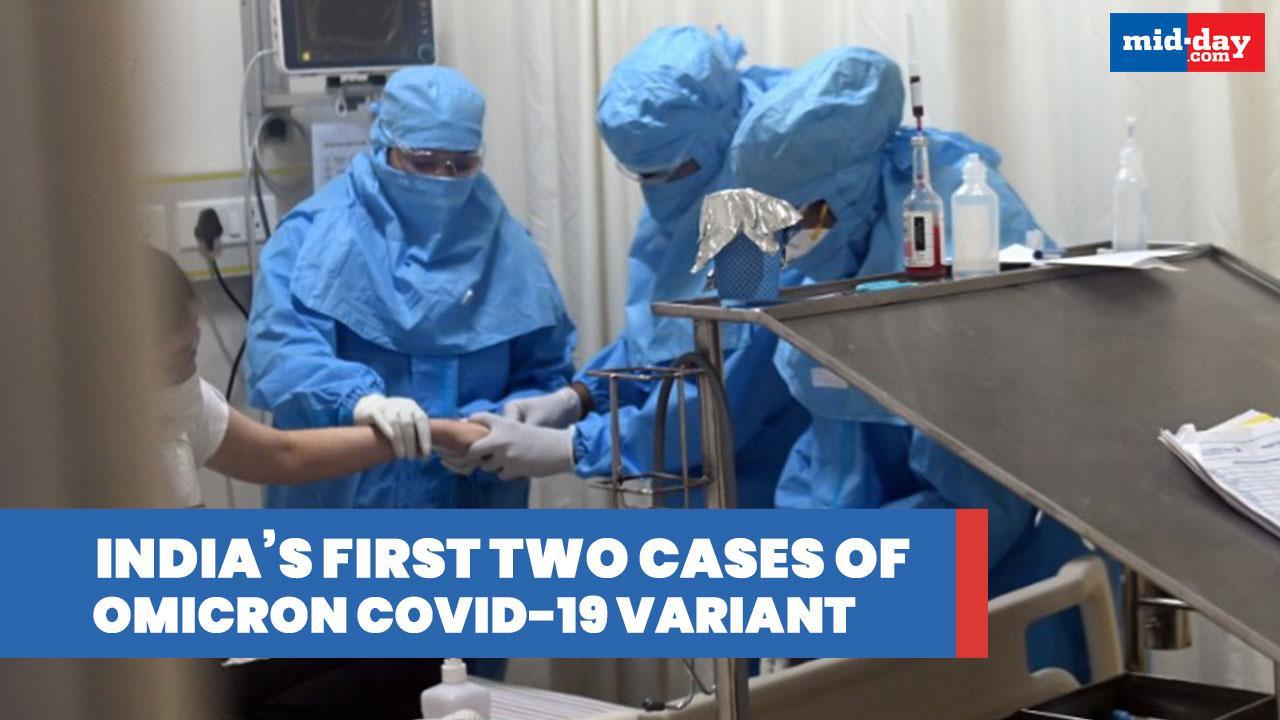 Omicron in India: 2 positive cases in Bengaluru; 28 suspects in Maha 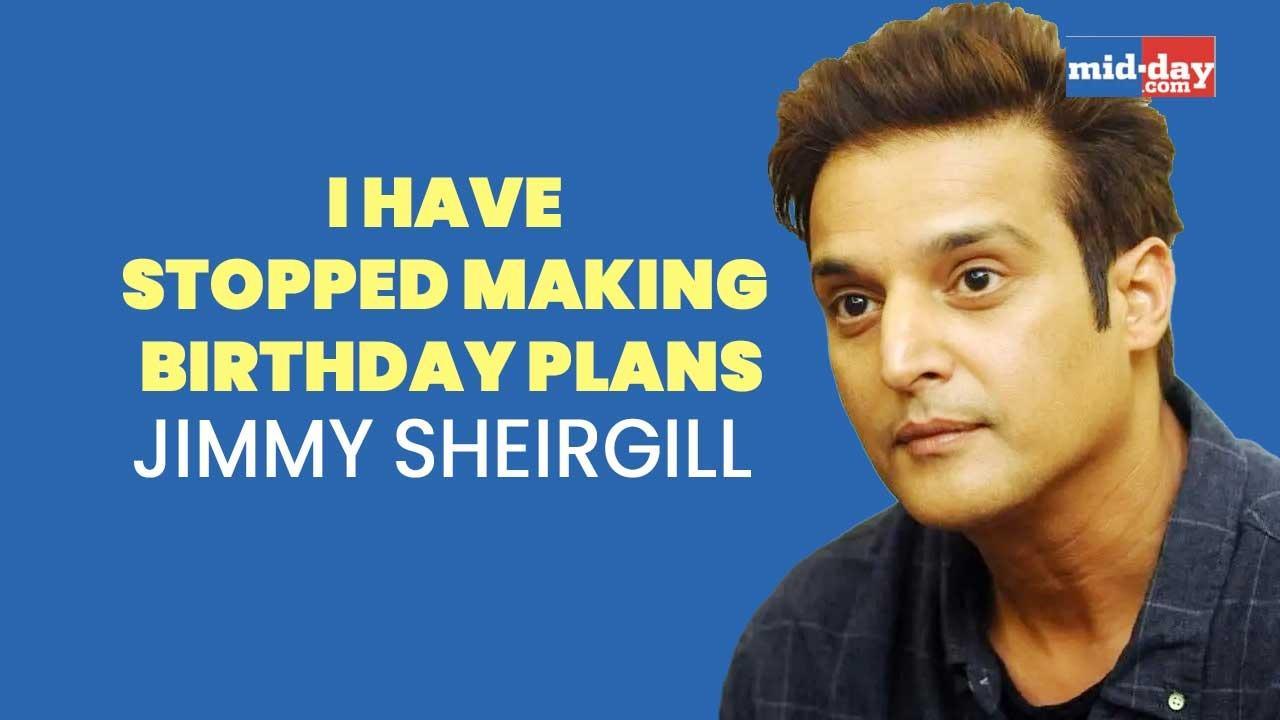 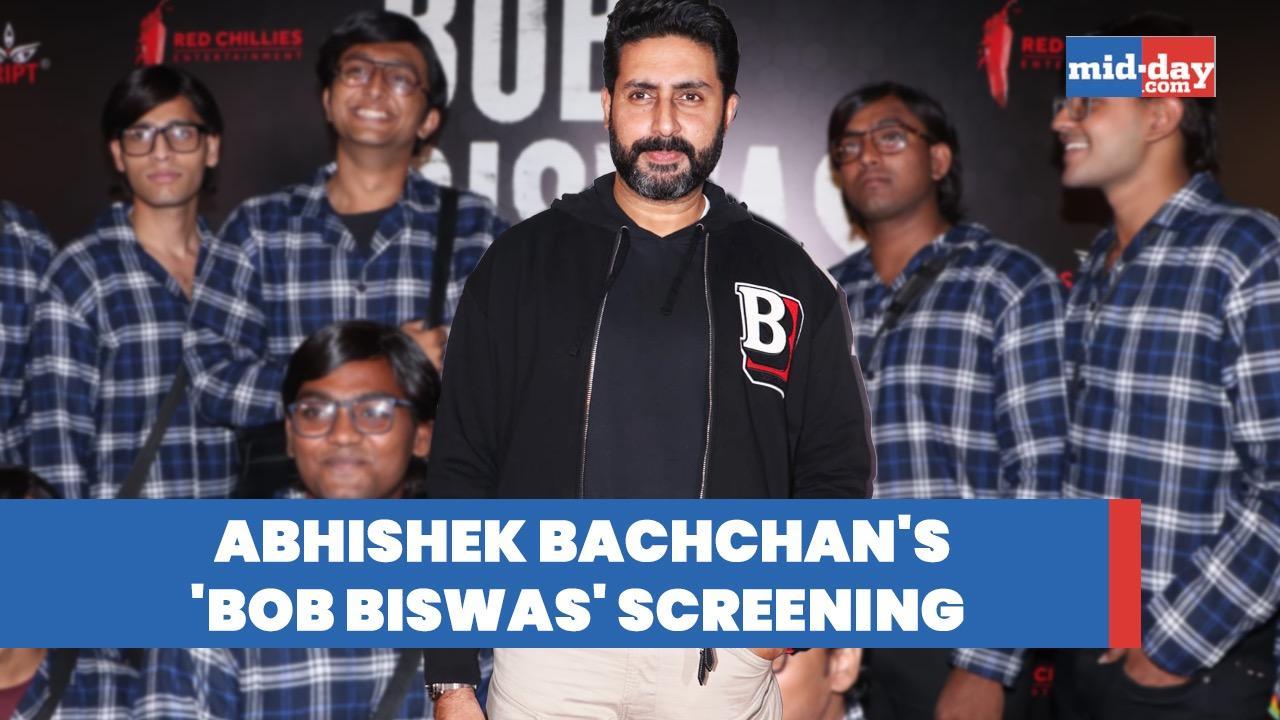 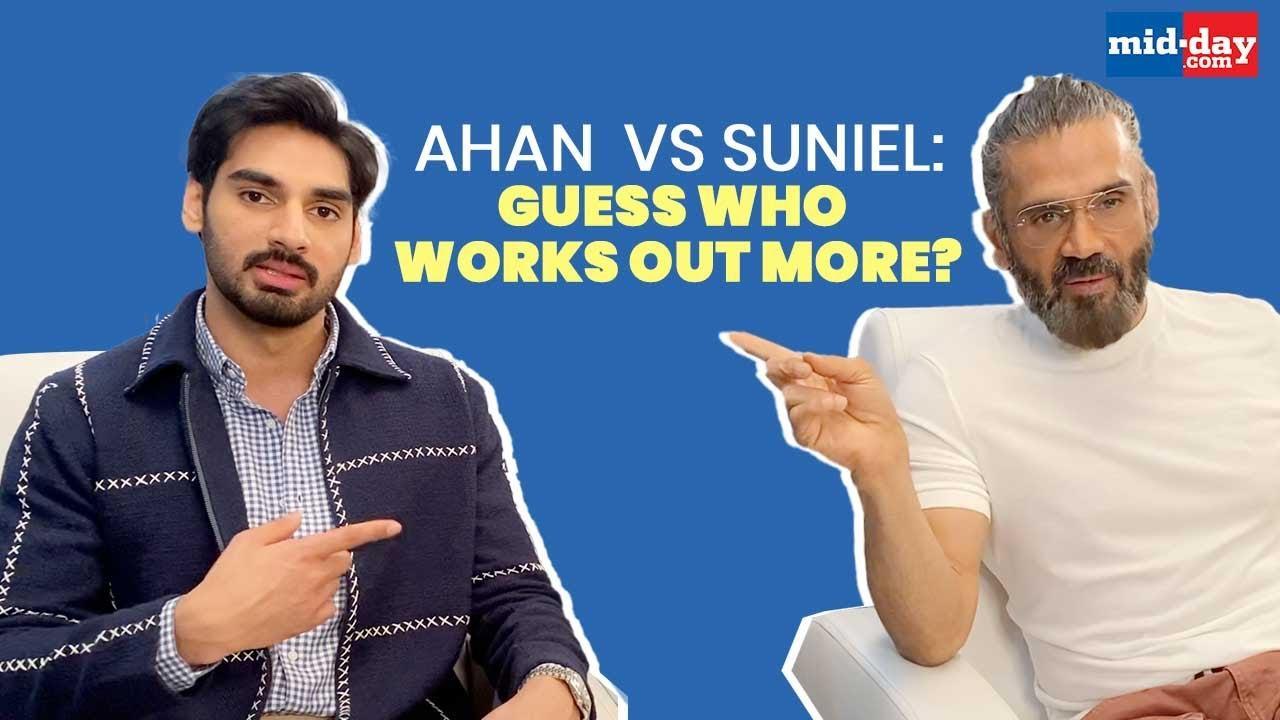 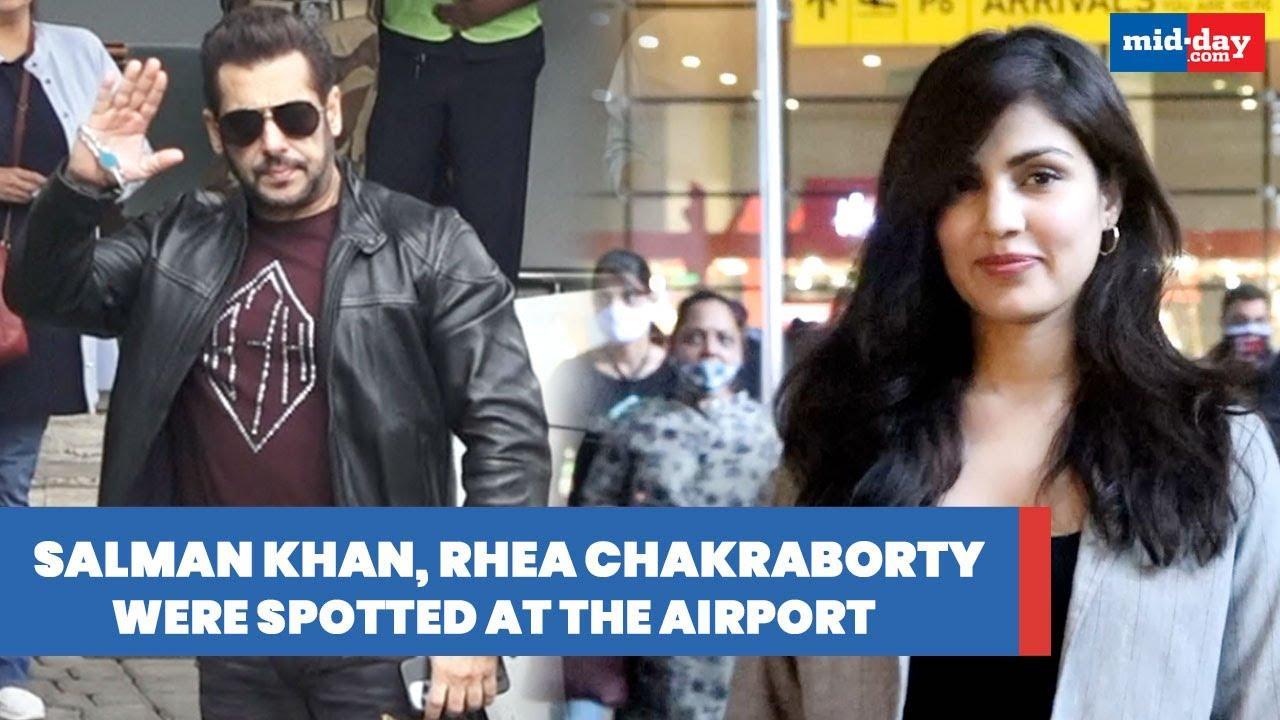