A much-anticipated film, GodFather, starring megastar Chiranjeevi and superstar Salman Khan, will be released in Telugu and Hindi on the 5th October. On October 1, the Hindi trailer for the film was released in Mumbai with Chiranjeevi, Salman,and several others in attendance. The Telugu trailer was released recently to a great response. 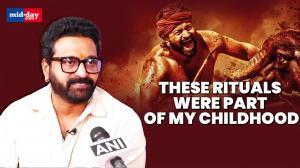 ‘Overwhelmed With The Love’ Rishabh Shetty On The Success Of Kantara 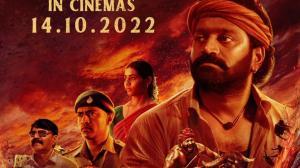 Kantara Star Rishab Shetty On Overwhelming Response To The Film 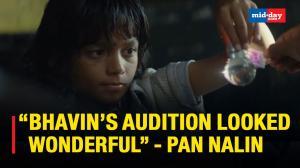