Earlier this year, the Directorate General of Civil Aviation had conducted an audit of seats and other cabin fittings in aircraft of airlines, and found that many had broken or unserviceable seats 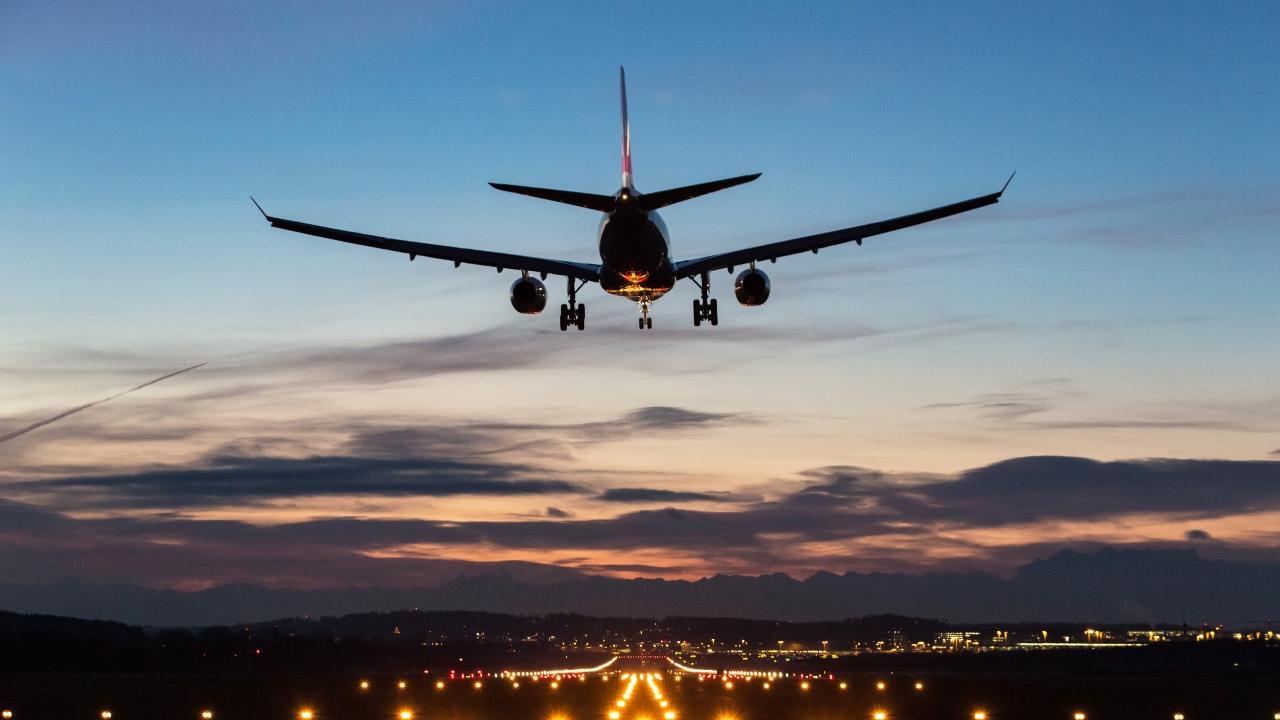 
The aviation regulator DGCA on Tuesday warned airlines against offering unserviceable seats to passengers on their domestic and international flights.

Earlier this year, the Directorate General of Civil Aviation had conducted an audit of seats and other cabin fittings in aircraft of airlines, and found that many had broken or unserviceable seats.

In a communique sent to all Indian carriers on Tuesday, the DGCA said that some of the carriers are offering unserviceable seats to passengers on their scheduled international and domestic operations.

"This practice is not only causing inconvenience to the travellers but also inviting a serious safety concern as well," the regulator mentioned.

As per Rule 53 of The Aircraft Rule, 1937, all materials including the aircraft seat shall conform to approved design specifications, the DGCA noted.

The installation of any part failing to meet the intended design requirements, degrades the requirements of airworthiness, it said.

"In view of the above, it is hereby advised to ensure that airline shall not book passengers beyond the serviceable seats meeting the approved design specification available in the aircraft, released for scheduled services. Any non-compliance in this regard shall be viewed seriously," it noted.

Next Story : FDA lifts hold on Covaxin's clinical trials in US