he hungry boy was reportedly seeking money from a constable which enraged the cop who strangled him to death, the police said 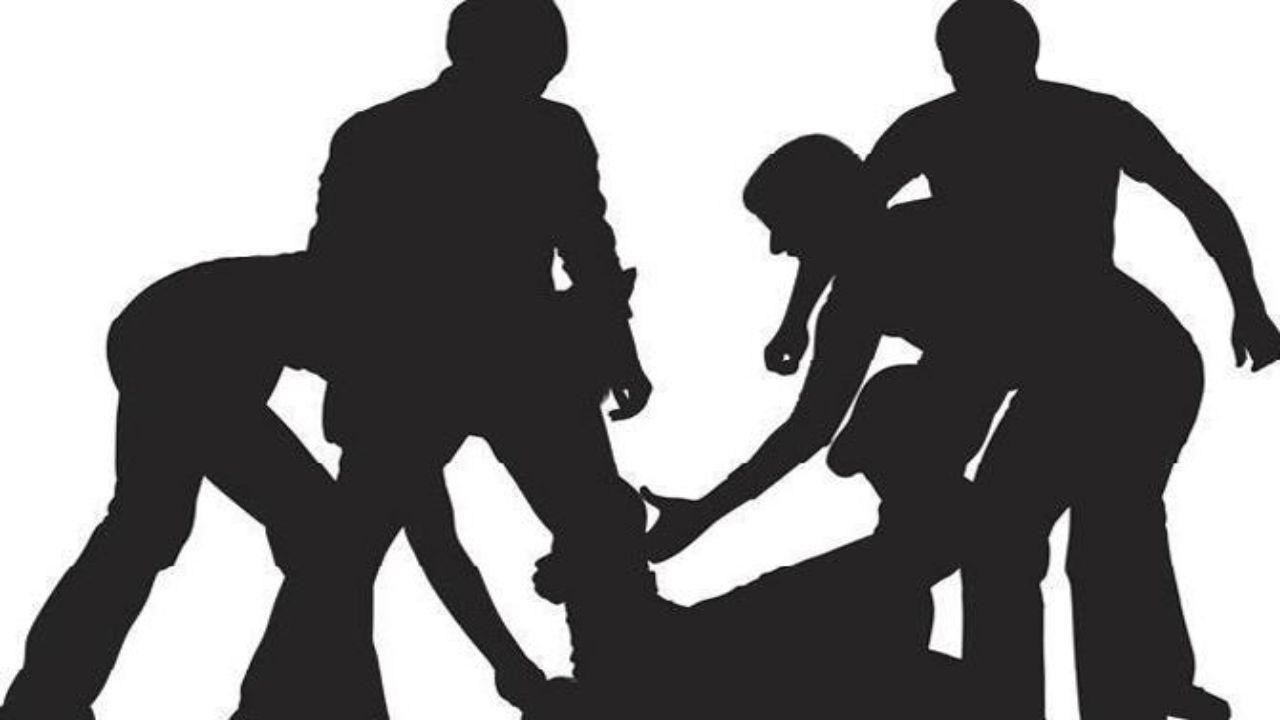 
In a shocking incident, a six-year-old boy was strangled to death by a cop in Madhya Pradesh's Datia district. The hungry boy was reportedly seeking money from a constable which enraged the cop who strangled him to death, the police said on Wednesday. As per the police, the incident was reported from Datia district, and the accused cop, Ravi Sharma, was arrested soon after the incident.

Datia district Superintendent of Police has written to the police headquarters in Bhopal to dismiss Sharma from service. The state police top brass is likely to dismiss Sharma from service soon, sources told IANS on Wednesday. According to the police, the six-year-old boy went missing on May 4. The son of the owner of a small saloon, the boy went missing on the day when the town was dotted with VIP visits for the Maa Pitambara Rathyatra.

"A case of abduction was lodged at the Datia Kotwali on the complaint of the missing boy's family on May 5. The same day a boy's body was found in the Jhansi Road area in adjoining Gwalior district. When the local police matched the body with the missing boy's photograph, it was established that the body was of the same minor," said a police officer.

The subsequent probe revealed that the boy's body was dumped in Gwalior's Vivekanand Chouraha area from a black Verna car owned by Sharma, a head constable posted with the Police Training School in Gwalior district. The accused told the police that he had been suffering from depression for sometime and got irritated when the boy kept demanding money from him.

While he was on a filed duty in Datia's Panchsheel Nagar, the boy repeatedly kept asking for money. The accused got irritated, took the boy near his car and then strangled him to death, the Datia SP told the press on Wednesday. The accused later put the body in the boot of his car, drove to Gwalior and threw the body at an isolated place, the SP said. "Sharma has been arrested and booked for murder," the officer said.