Will break arm of any man who raises hand at woman, says NCP MP Supriya Sule

Supriya wondered if a man assaulting a woman was consistent with Marathi culture. 'This is a Maharashtra of Shahu Maharaj, Mahatma Phule, Babasaheb Ambedkar and Chhatrapati Shivaji Maharaj. They always respected women,' she said 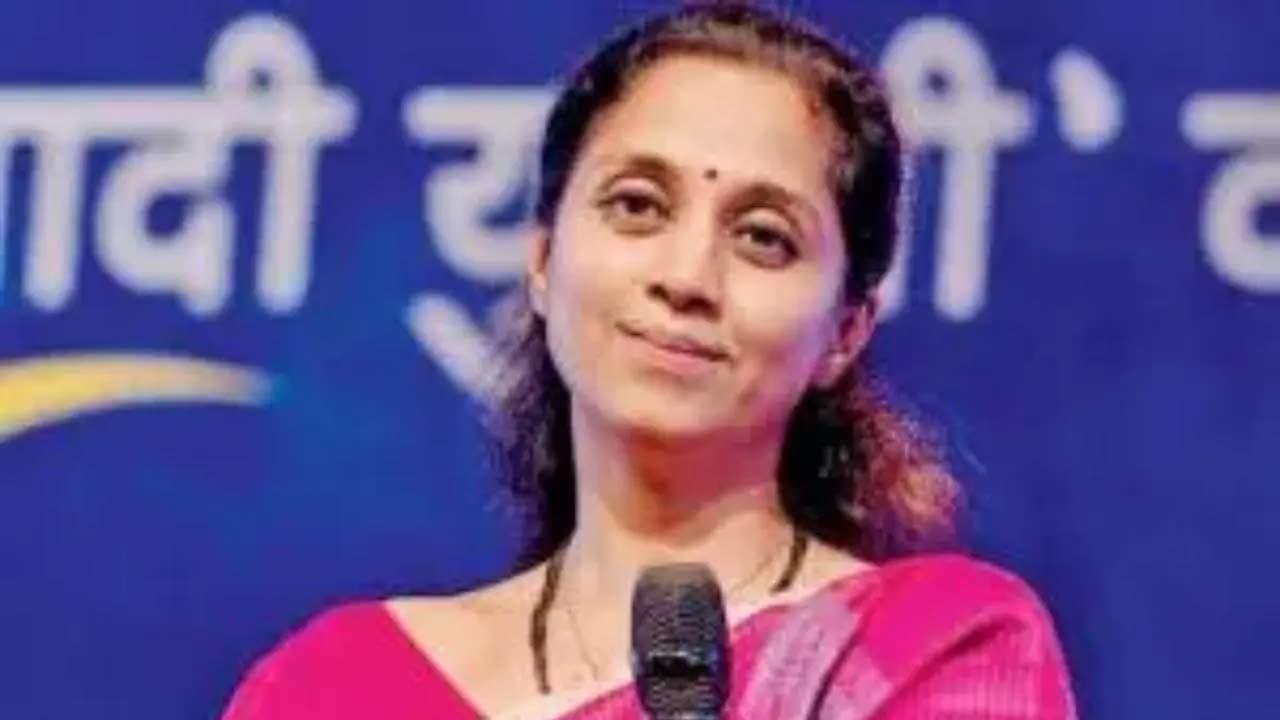 
NCP MP Supriya Sule on May 17 said she will "break the arm" of any man who dares to assault a woman in Maharashtra. The Member of Parliament from Baramati was speaking in Jalgaon a day after a woman worker of her party was allegedly assaulted by BJP workers in Pune. The incident took place on Monday when NCP workers tried to present a memorandum on LPG cylinder price hike to Union minister Smriti Irani during the latter's visit to Pune.

Referring to it, Sule wondered if a man assaulting a woman was consistent with Marathi culture. 'This is a Maharashtra of Shahu Maharaj, Mahatma Phule, Babasaheb Ambedkar and Chhatrapati Shivaji Maharaj. They always respected women," she said. "I am telling you, if any man raises his hand to beat a woman in the state henceforth, I will go there myself and file a case in the court against him. I will break his arm and hand it over to him,' the NCP leader further said.

Pune police on late Monday night registered a case of assault and molestation against three BJP workers for allegedly assaulting the woman NCP activist. The local unit of the BJP termed the allegations as false. Asked about Sule's comment, BJP leader Devendra Fadnavis told reporters in Nagpur that she should take such a stand in all cases.
'She did not speak up after what happened to (MP) Navneet Rana. She did not speak up when attacks were made on women. She did not speak up when our women workers were ill-treated by police. I think she should take such a stand often, we will welcome it,' the former chief minister said.