Savitribai Phule, who was born on January 3, 1831, was a 19th-century social reformer who helped girls achieve better education. Savitribai Phule educated herself after her marriage and later took up a social cause of educating girls from marginalised communities. On her 192nd birth anniversary, Indian politicians remember her and her contribution to society. Pics/Official Twitter Handles 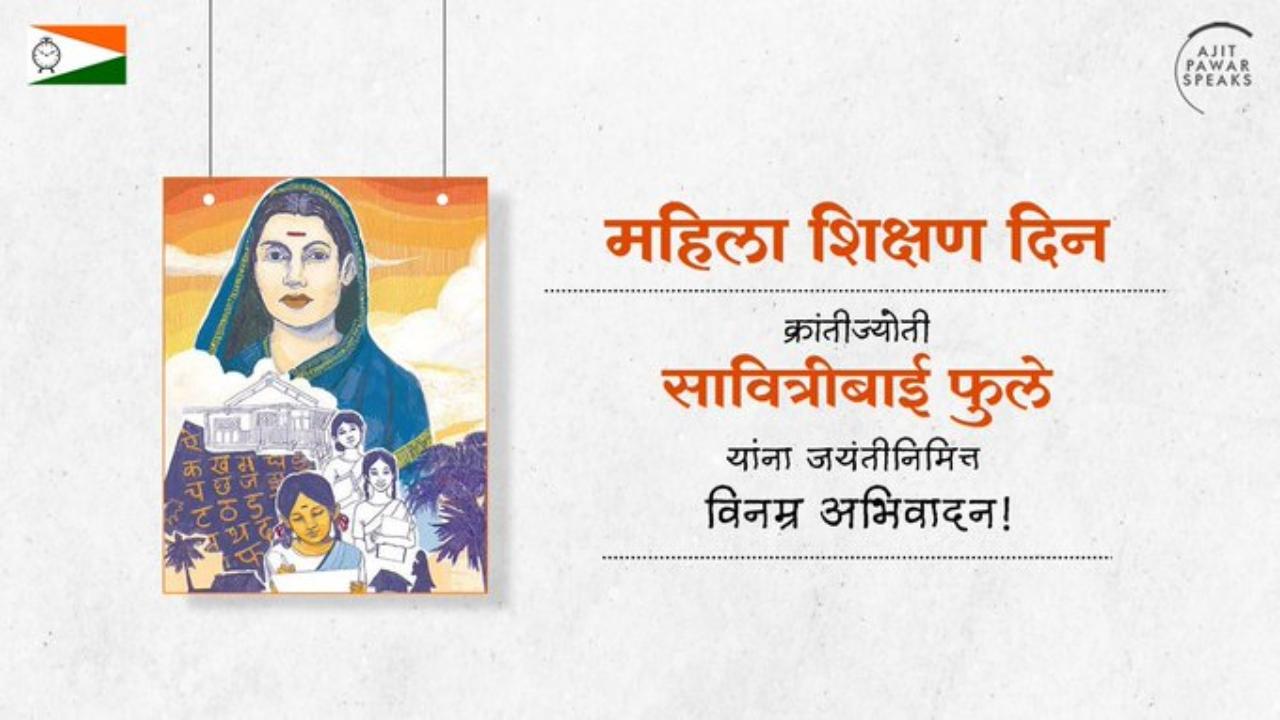 Remembering her, senior NCP leader Ajit Pawar tweeted, "Greetings to the first woman teacher in the country, Gnyanjyoti, Krantijyoti Savitribai Phule, who laid the foundation of women's education, on the occasion of her birth! Happy Women's Education Day!" Recollecting her contribution to society, NCP leader Supriya Sule tweeted, "Savitribai Phule empowered women by giving them the power of education. She dedicated her life to social reform. Salutations to the memory of Savitrimai on the occasion of her birth anniversary today." 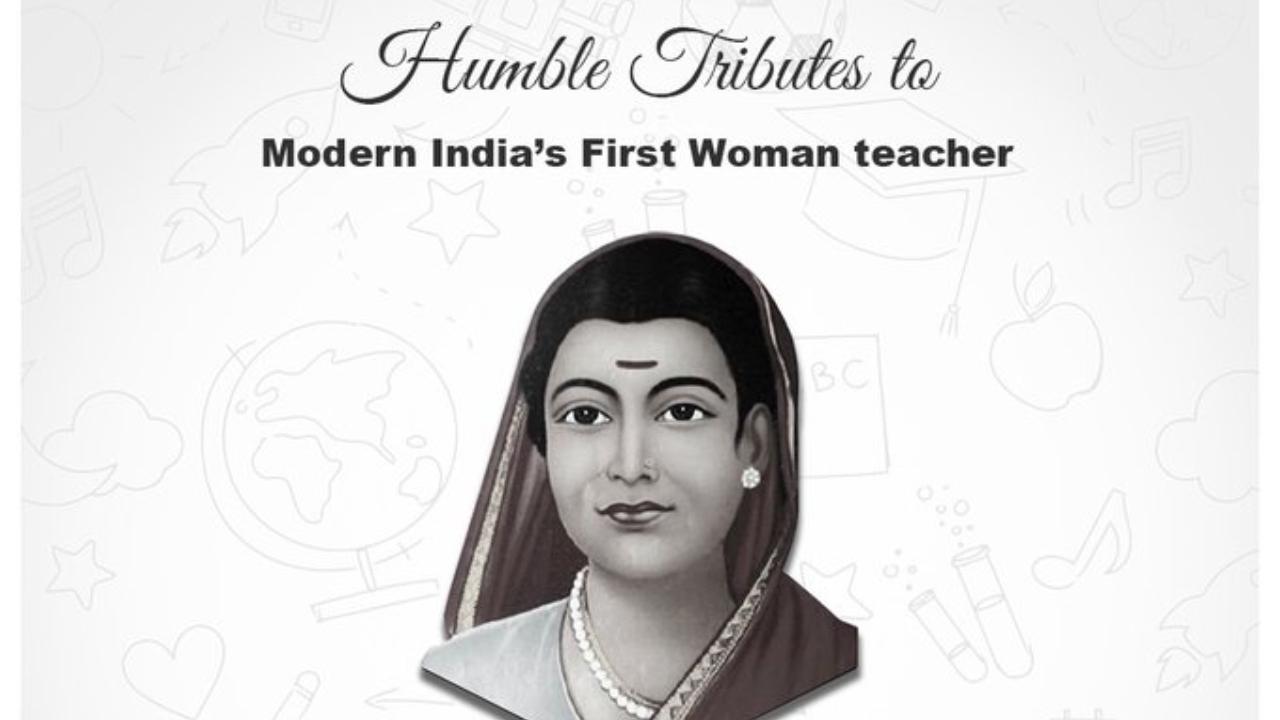 Karnataka MLA KJ George, tweeted, "My humble tribute to #SavitribaiPhule, one of the greatest social reformer, a crusader for women empowerment and the first female teacher of India on her 192nd birth anniversary. Our country cannot forget your contribution in the field of women upliftment." 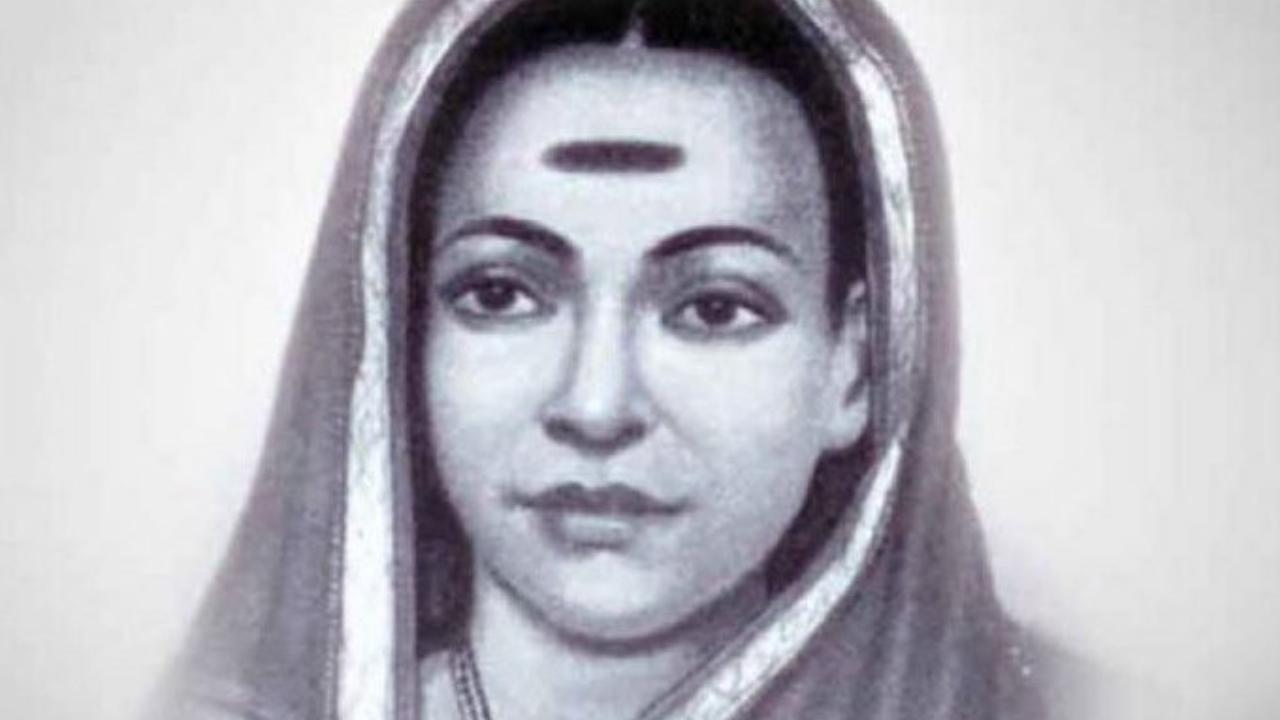 Th. Biswajit Singh, environment minister of Manipur tweeted, "Paying my reverence to great social reformer, educationalist, and poet from Maharashtra #SavitribaiPhule on her birth anniversary. She played a vital role in improving women's rights & is considered to be the pioneer of India's feminist movement." 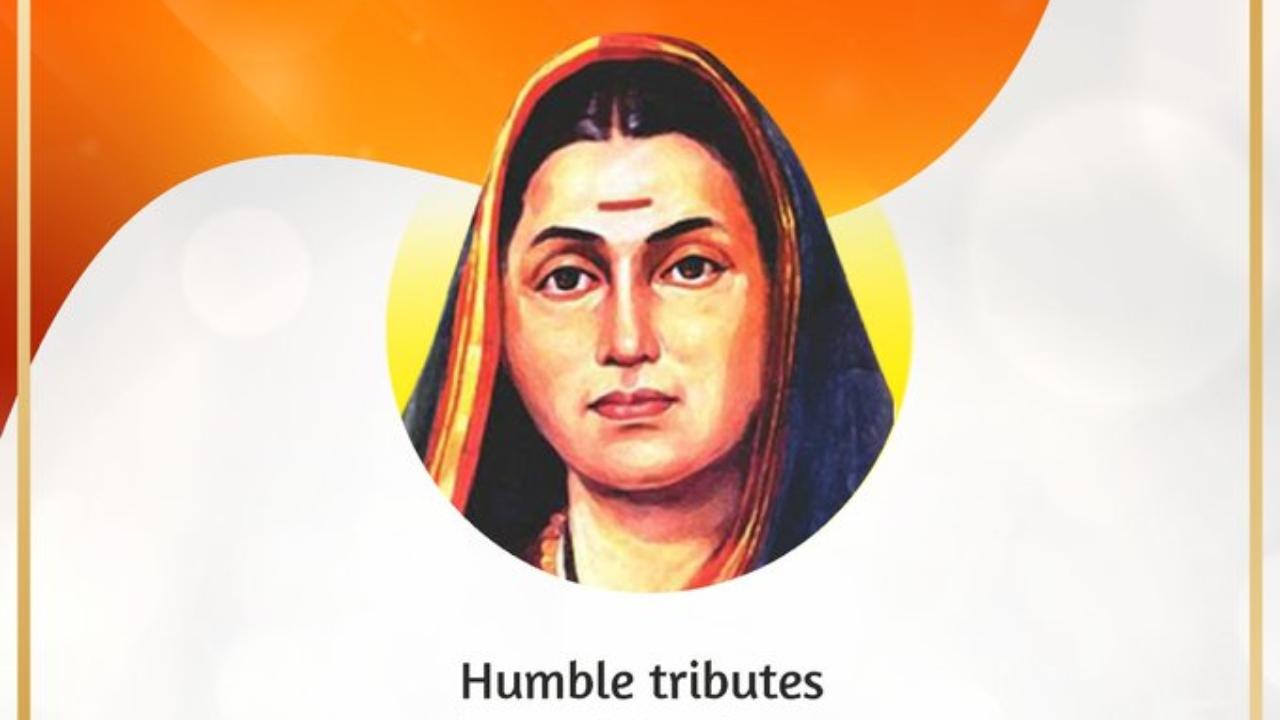 "My humble tributes to the social reformer & pioneer of women empowerment, Smt. #SavitribaiPhule ji on her birth anniversary. Her revolutionary flame propagated the importance of women's education, contributing to their empowerment in the modern world," says Goa CM Pramod Sawant 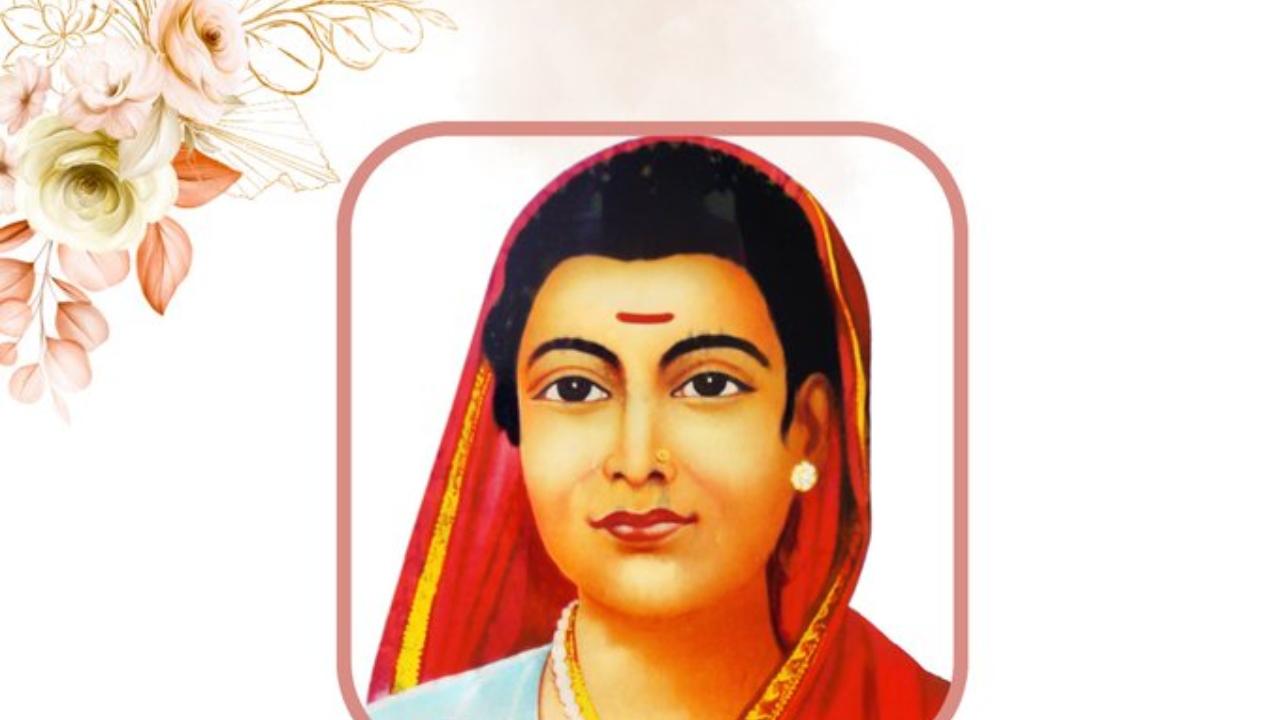 Goa's health minister Vishwajit Rane tweeted, "I pay tribute to the pioneer of women’s education in the country, #SavitribaiPhule on her birth anniversary. Revered as the country’s first woman teacher, her life & work are a testament to social reform & female empowerment in Indian society. An inspiration for many till date." 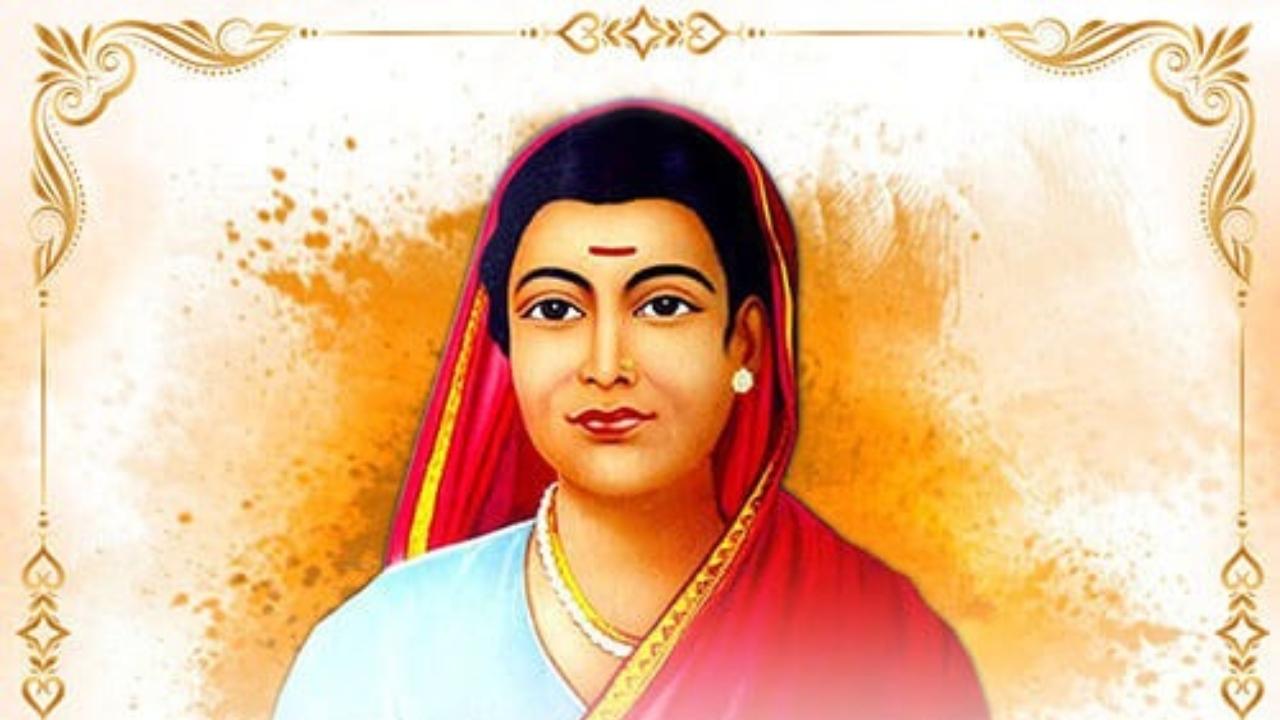 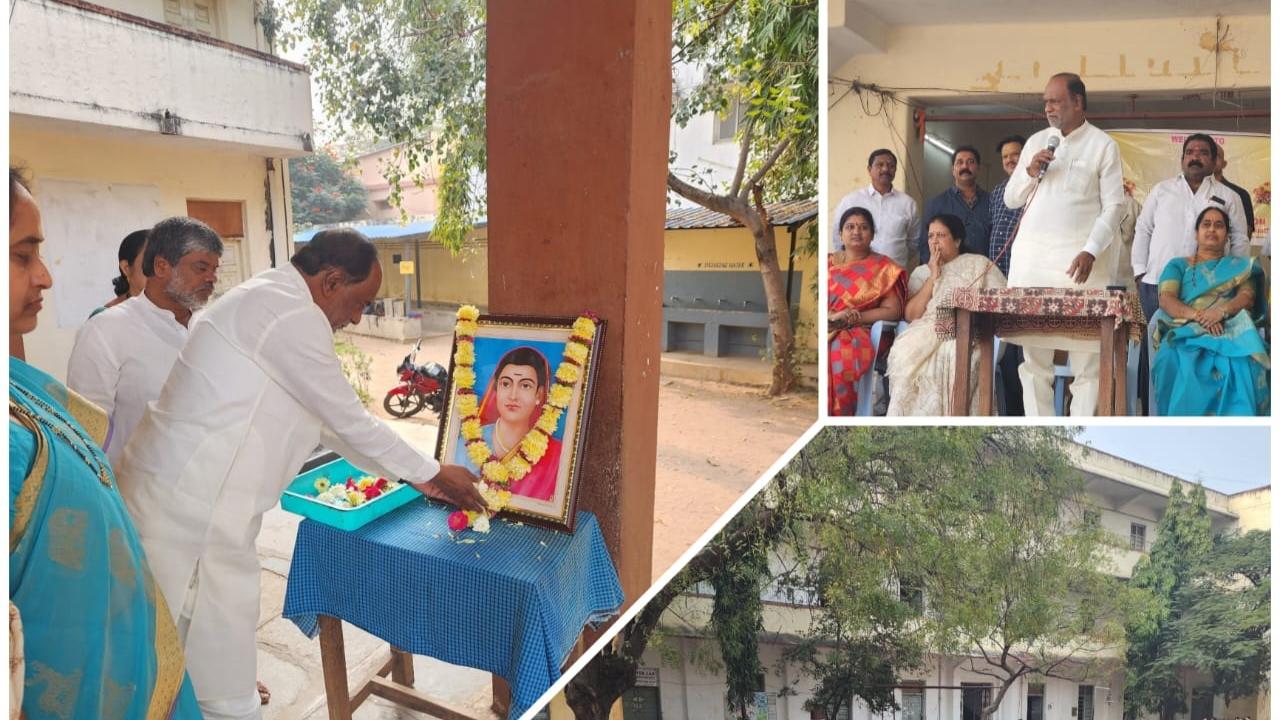 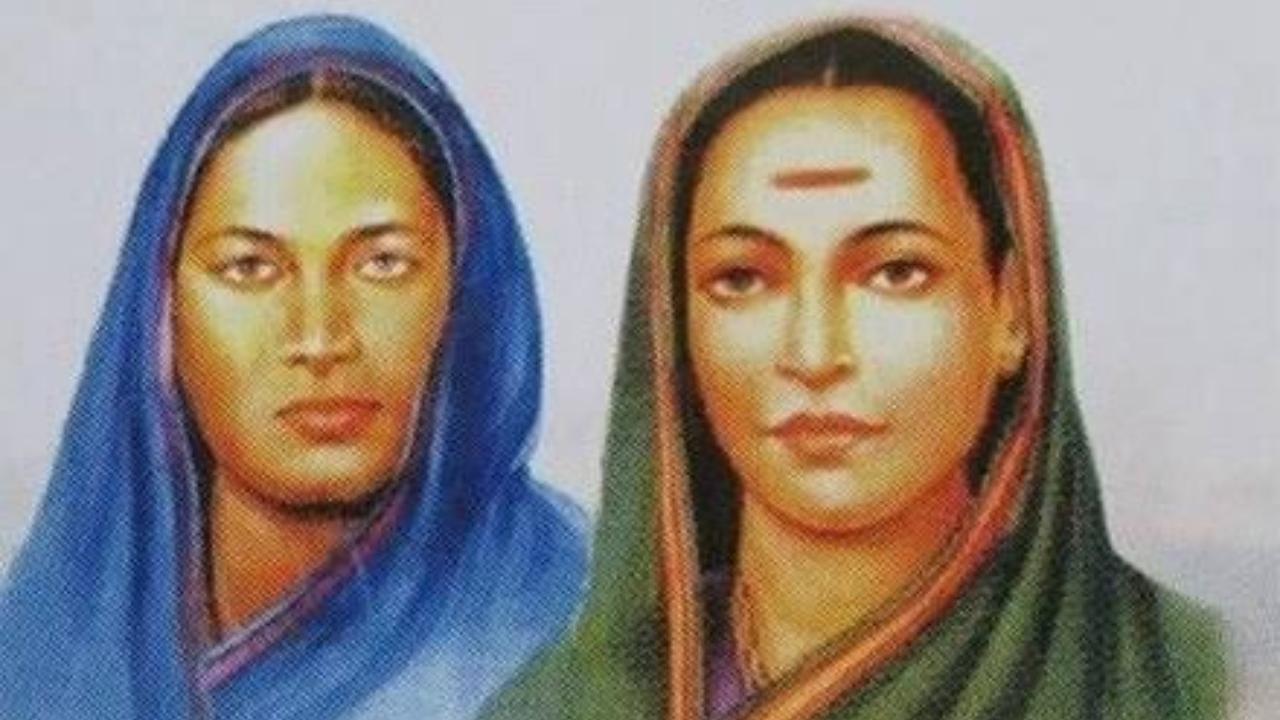 Former Rajya Sabha MP Dr. Bhalchandra Mungekar tweeted, "On the occasion of her birth anniversary, I pay my humble tribute to Fatima Shaikh, the trusted teacher colleague of Savitribai Phule in her mission of educating women in India." 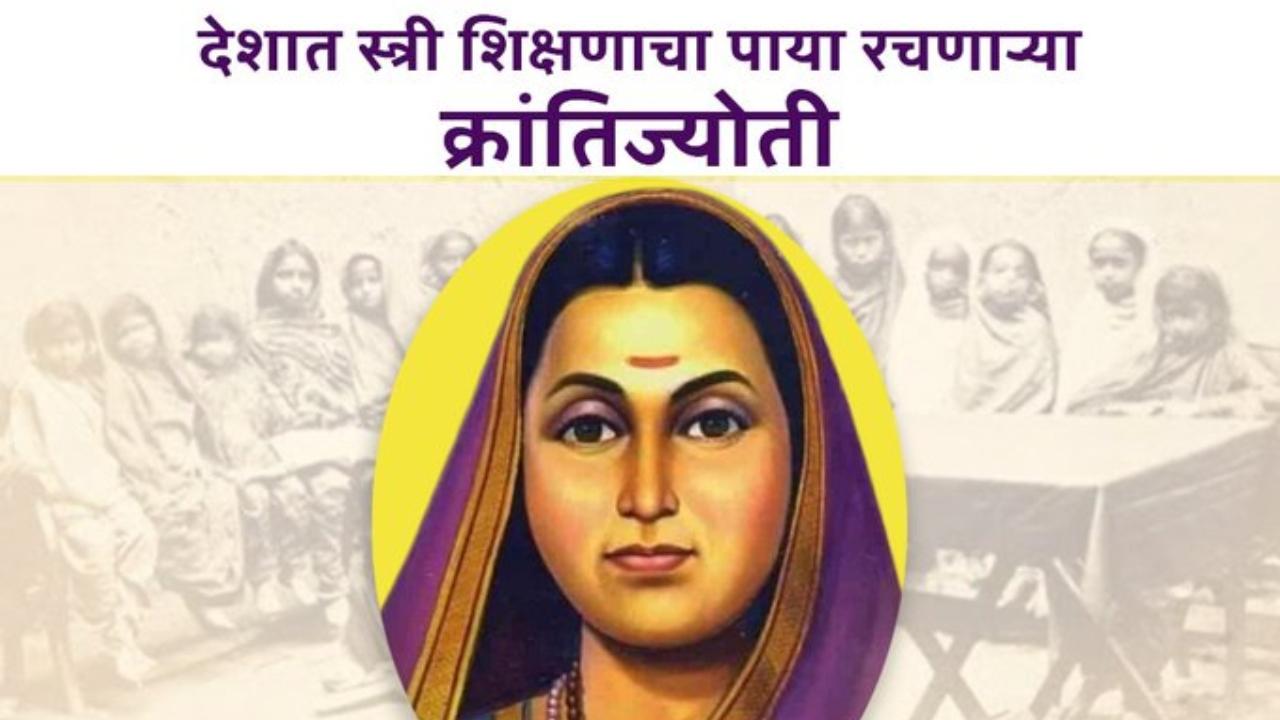 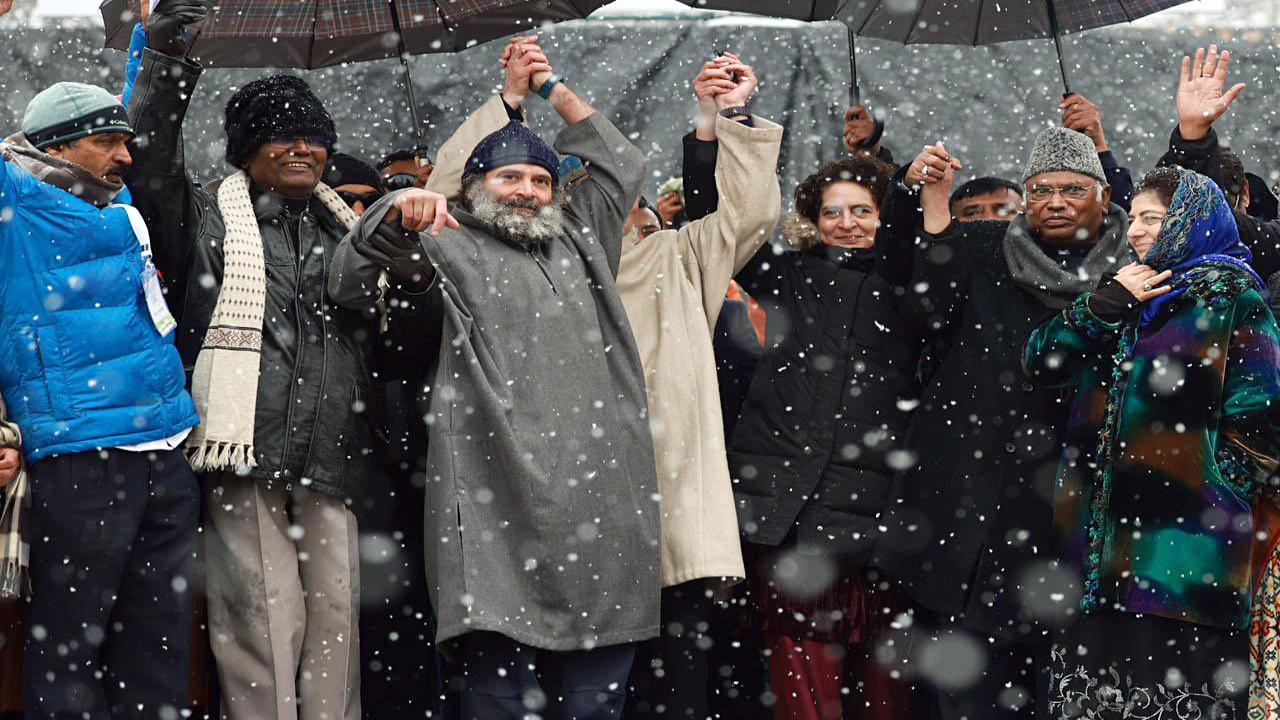 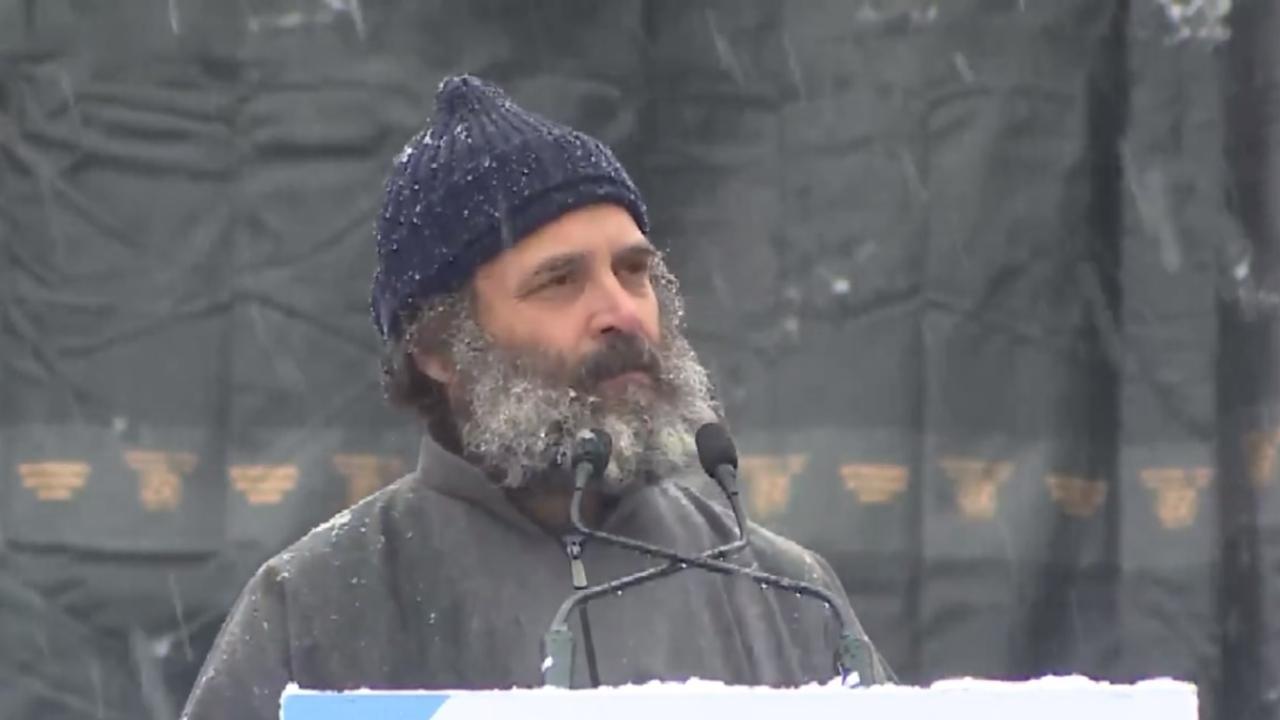 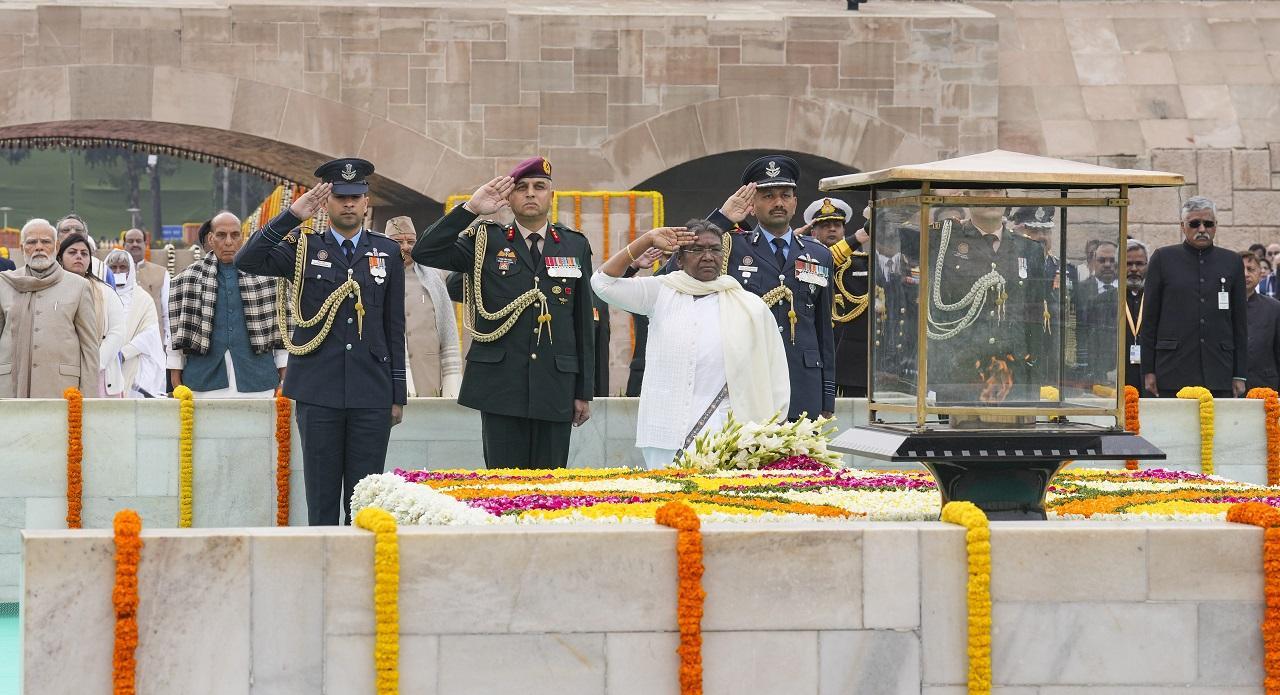