China keeps up pressure on Taiwan

Some 10 warships each from China and Taiwan sailed at close quarters in the Taiwan Strait, with some Chinese vessels crossing the median line, an unofficial buffer separating the two sides, a person with knowledge of the matter said 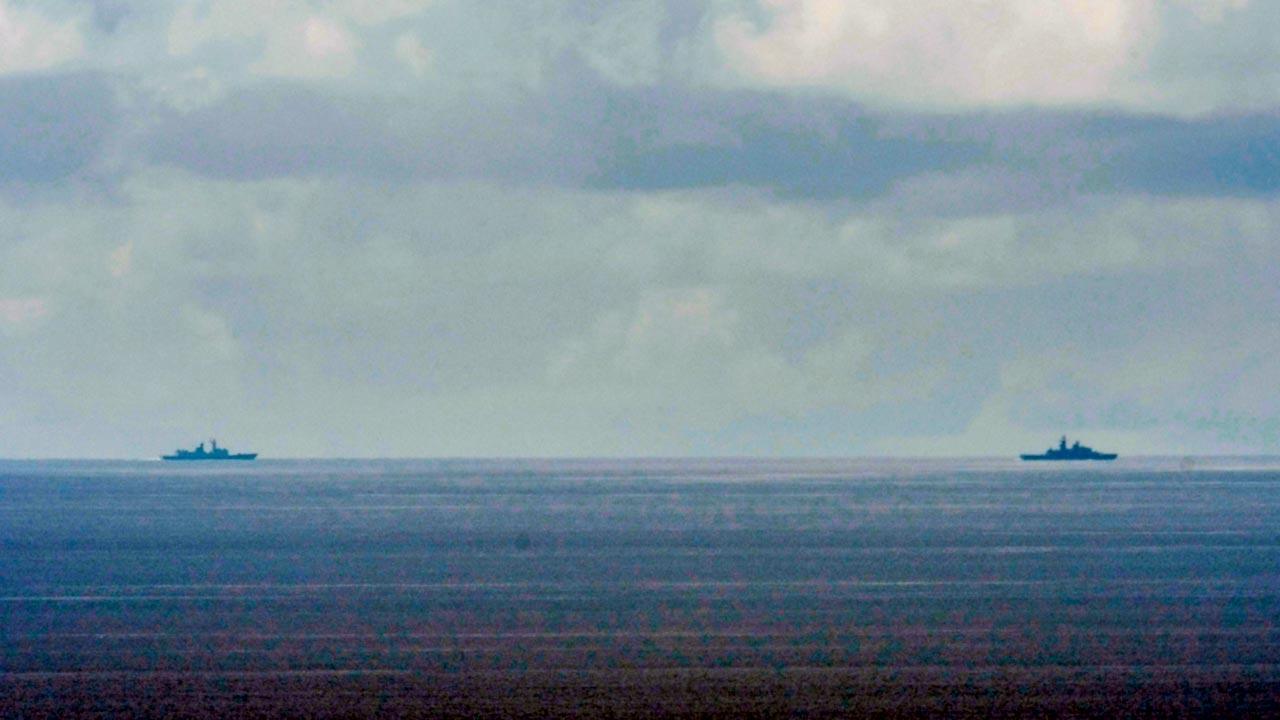 
Chinese and Taiwanese warships played high-seas “cat and mouse” on Sunday ahead of the scheduled end of four days of unprecedented Chinese military exercises launched in reaction to a visit to Taiwan by the U.S. house speaker. Nancy Pelosi’s visit last week to the self-ruled island infuriated China, which responded with test launches of ballistic missiles over the island’s capital for the first time and the cutting of communication links with the United States.

Some 10 warships each from China and Taiwan sailed at close quarters in the Taiwan Strait, with some Chinese vessels crossing the median line, an unofficial buffer separating the two sides, a person with knowledge of the matter said.

The island’s defence ministry said in a release multiple Chinese military ships, aircraft, and drones were simulating attacks on the island and its navy. It said it had sent aircraft and ships to react “appropriately”. As Chinese forces “pressed” the line, as they did on Saturday, the Taiwan side stayed close to monitor and, where possible, deny the Chinese the ability to cross, the person said. “The two sides are showing restraint, the person said, describing the manoeuvres as high seas “cat and mouse”. “One side tries to cross, and the other stands in the way and forces them to a more disadvantaged position and eventually return to the other side.”

Next Story : UN watchdog worried about shelling of nuke plant