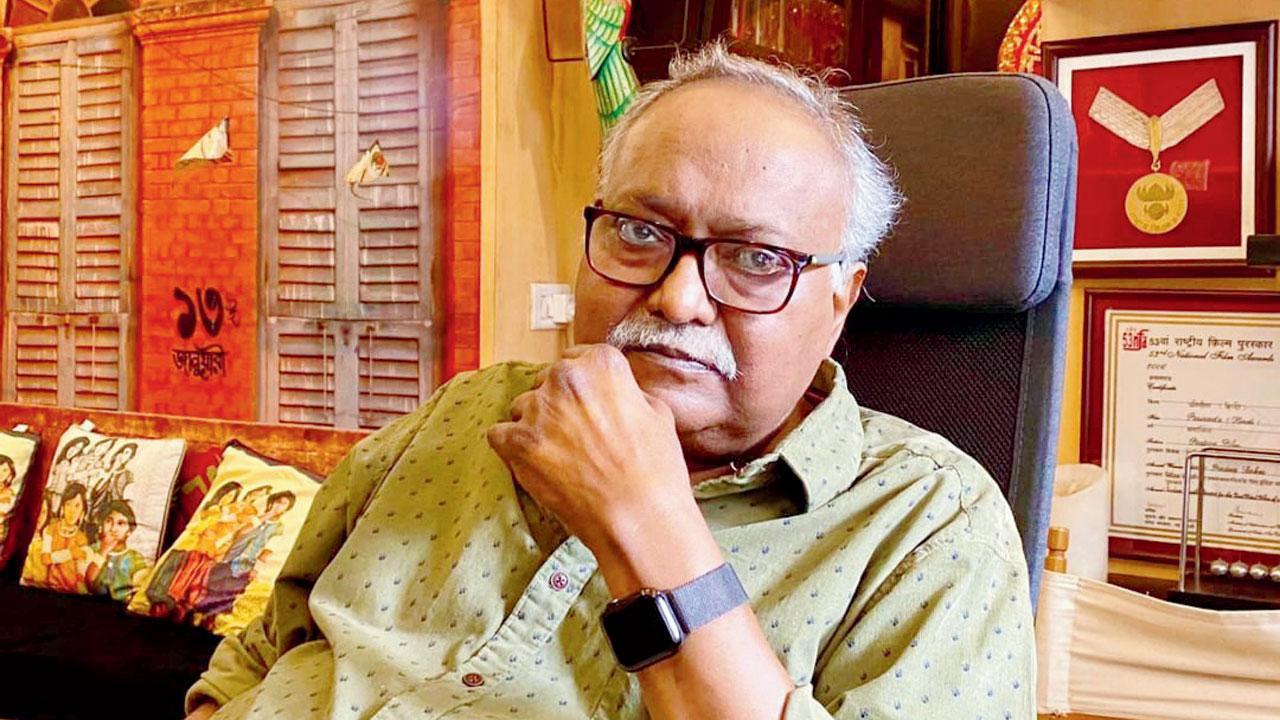 
In his last feature film Helicopter Eela (2018), director Pradeep Sarkar explored the concept of helicopter parenting. His fascination with the divide between today’s parents and their kids continues with his next, titled Modern Parents. Sarkar says, “Many associate modern parenting with the generation gap parents have with their children. The film is about how to bridge that gap.” The director feels that technology has further widened the divide. “Before mobiles and apps came in, we used to talk to [each other]. Today, our kids say they need their space.” The director is currently in talks with actors to play the lead couple, who try hard to connect with their Gen-Z kids.

While Helicopter Eela saw Kajol as an overprotective mother, Sarkar says his next takes a different approach towards parenting. “There, the mother was domineering. Here, the parents are trying to be friends with the children. However, if you get too involved in the children’s lives, it either leads to fights, or a new way of living.” Om Prakash Bhatt, who is producing Modern Parents with Jass Khera, adds, “We’ll finalise the cast in the coming weeks, and will begin filming soon.”

Next Story : Sunny Leone: I have never played such a de-glam role