sanjay Dutts daughter, Trishala, celebrates her 32nd birthday today, August 11. She took to Instagram to share a note of gratitude to everyone who wished her on her special day. 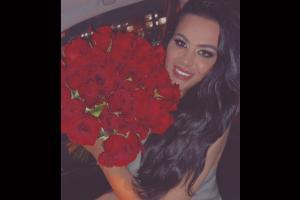 
Sanjay Dutt's daughter Trishala Dutt celebrates her 32nd birthday today, August 11. She took to Instagram to post a lovely birthday picture and thank everyone who wished her on her special day.

Sharing the picture, Trishala wrote, "32. thank you everyone for the birthday wishes! It’s been a challenging year to say the least but I’m thankful for my health, family, and friends. I appreciate all the love, messages, calls, gifts, flowers, cakes, texts, voicemails, emails, etc. I love you all so much! Thank you for making my day so incredibly special & for always being there for me. I wish us all happiness, health, peace, & love. xxxx T" 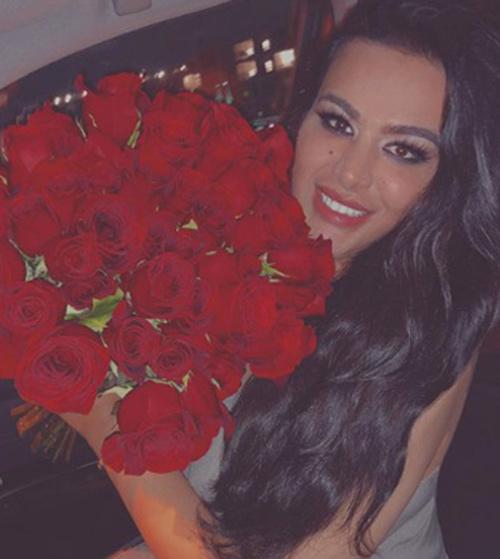 Several of Trishala's friends and fans wished her in the comments section of the post as well. Sanjay Dutt's best friend Paresh Ghelani commented, "Happy Birthday little princess!!  Wishing an amazing year and many more to come. God bless!!!" Prateik Babbar too wished her happy birthday along with a bunch of heart emojis.

For those who don't know, Trishala Dutt is Sanjay Dutt and his late wife Richa Sharma's daughter. She was raised by her maternal grandparents in the US. Trishala has done her majors in criminal justice and has specialised in forensic science. However, a very few know that Trishala has also dabbled in acting through short-term courses with the Lee Strasberg Theatre and Film Institute in New York.

Next Story : Nushrratt: Feels like I'll will wake up to another bad news tomorrow