Christina Aguilera felt record label made her feel like Barbie 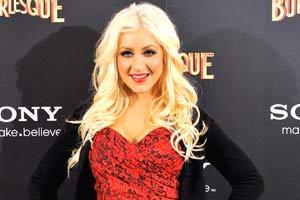 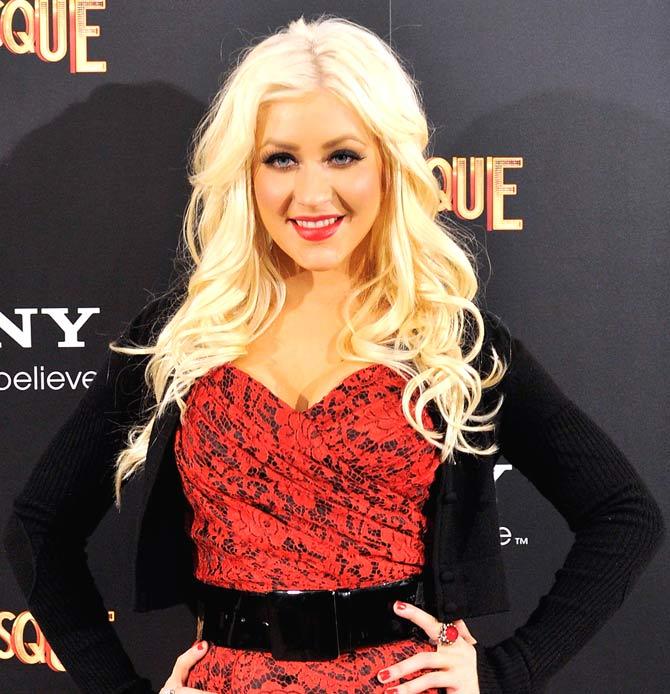 Singer Christina Aguilera says she felt she was being too closely watched when she was signed to her record label at the age of 18 and felt like a doll being dressed by other people. The 37-year-old became an instant sensation at the age of 18 with her hit single "Genie in a bottle" before going on to become one of pop music's biggest stars, but says the team at her record label, RCA records, wanted to control her image at the start of her career and would only "approve" outfits they thought represented a wholesome girl-next-door image, reports femalefirst.co.uk.

Discussing the orange Abercrombie trousers and tasseled crop-top she rocked in the video which was a popular style statement in the 1990s when she and fellow pop star Britney Spears were starting their careers, she said: "My very first video ever, sporting the midriff, that was the times! That was the main thing, me, Brit Brit just sporting the crop tops!

"At that point in my career, I was still playing the label game, and I was going to these fittings where I was just being watched by certain members of the label and it was very like 'that's approved, that's not approved'. So it was super confining and super restricting and it made me feel like a weird Barbie of sorts," Aguilera told W magazine.

"But it was paying my dues and at least it was successful enough to get my foot in the door, and at least looking at this one it wasn't that bad," she added.

Next Story : Celine Dion returns to stage after undergoing surgery