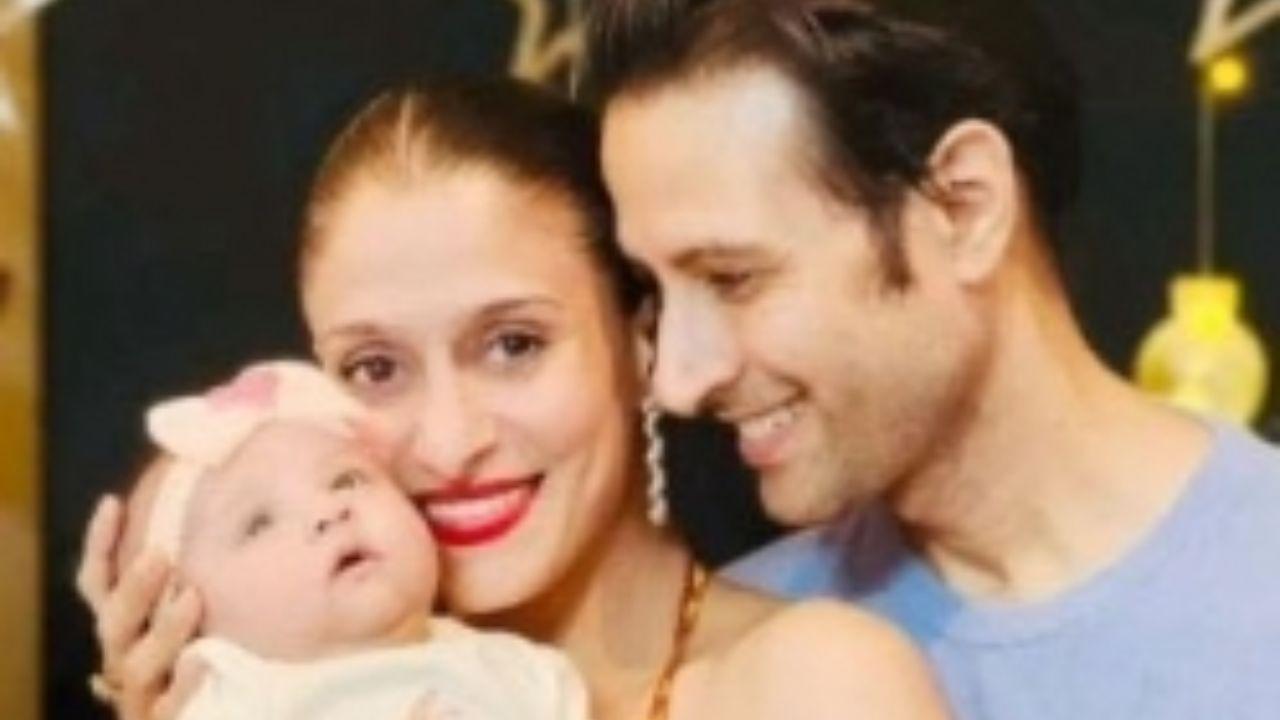 
Popular television stars and couple Apurva Agnihotri and his wife Shilpa Saklani have welcomed their first bundle of joy, a daughter. Apurva and Shilpa, who have been married for 18 years, took to Instagram and shared a video with their baby and said that they have named their daughter Ishaani.

Apurva, who made his acting debut with 'Pardes' starring with Shahrukh Khan, captioned the clip: "And just like that, this birthday became the most special birthday of my life as God blessed us with the most special, incredible, amazing, miraculous gift ever. With utmost gratitude and immense happiness Shilpa and I wish to introduce our darling daughter ISHAANI KANU AGNIHOTRI. Please shower her with all your love and blessings. Om Namaha Shivaya."

Also Read: Big B gets a special painting from 'KBC 14' contestant