Exclusive! Kusha Kapila on Comicstaan: I thought I will be hosting with a make believe audience 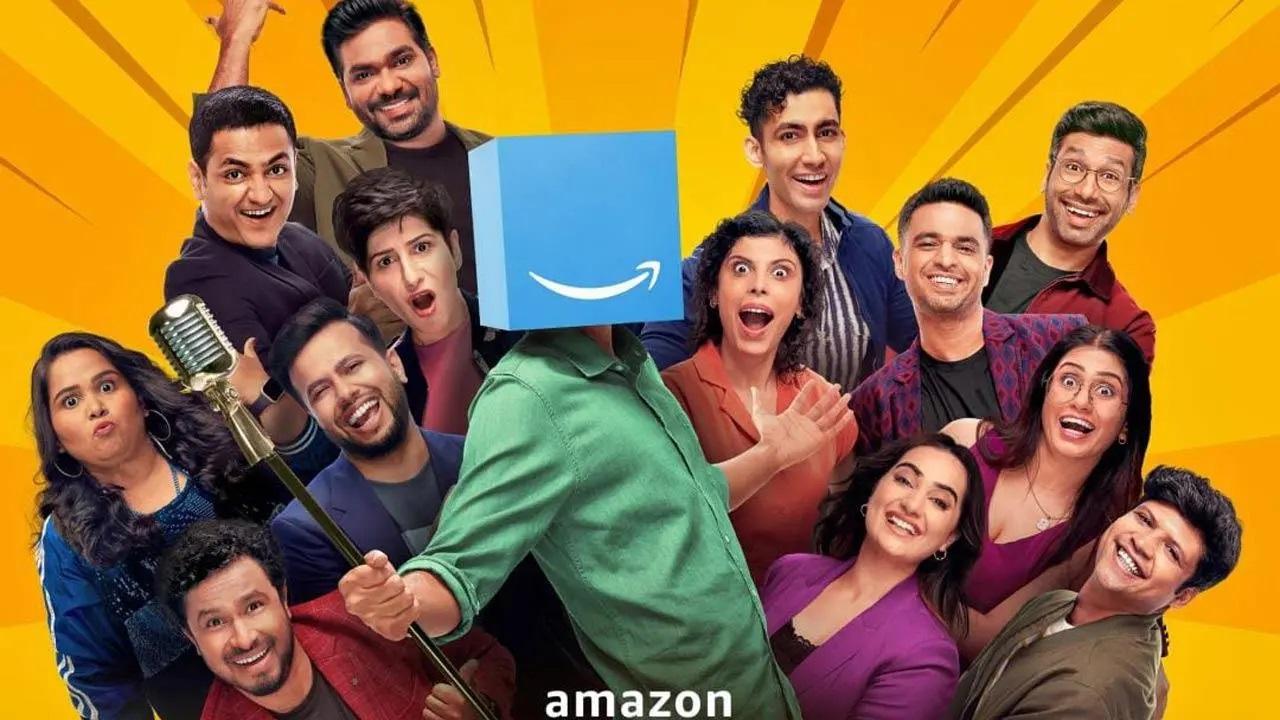 
The much loved comedy franchise Comicstaan has returned with season 3. Popular comedians Abish Mathew and Kusha Kapila are hosts on the show, with Kenny Sebastian joins the judges panel along with Zakir Khan, Sumukhi Suresh and Neeti Palta. Kusha, Abish Matthew and Kenny joined mid-day.com for a chat.

What can the audience looking forward to in the latest season?

Abish: The poster is to draw attention to the show, with the good looking faces of Kenny, Kusha, Abish and others. Once you click on the thumbnail it’s not about us but those eight contestants from all over the country and the content they bring in.

Kusha, you being the new addition to the show how has the experience been?

Kusha: I learnt a lot on the show especially since I entered on season 3 and I’ve watched the previous ones. I’ve followed the career trajectories of every single comic that has come out of the show and tried to be friends with them. I learnt how Comicstaan is made, it takes a lot of back and forth. It’s a live audience and if your joke tanks, it tanks! You cannot force laughter, that was incredible. I thought I will be hosting with a make believe audience and we shot during the pandemic and everyone had to be tested. I can imagine how much it increased the budget of the show. I hope the show gets lots of views so it justifies the money put in!

How do you'll keep reinventing yourselves?

Kenny: When we got into this, we had some jokes that worked and it’s about being at the right place at the right time. The moment you stop challenging yourself, you can see the audience being dissatisfied. If you aren’t doing your best, the audience can sense that.

What is it like with so many funny people in the same room?

Abish: The most fun part of the show is when the camera takes a cut. That's when the PCR isn't listening so all of us misbehave. The audience is always part of it, when the camera starts rolling we become normal, which is wierd.

Kenny: The jokes we crack off camera cant be used on the show.

Also Read: Sumukhi Suresh unveiled the reason that made Comicstaan so special