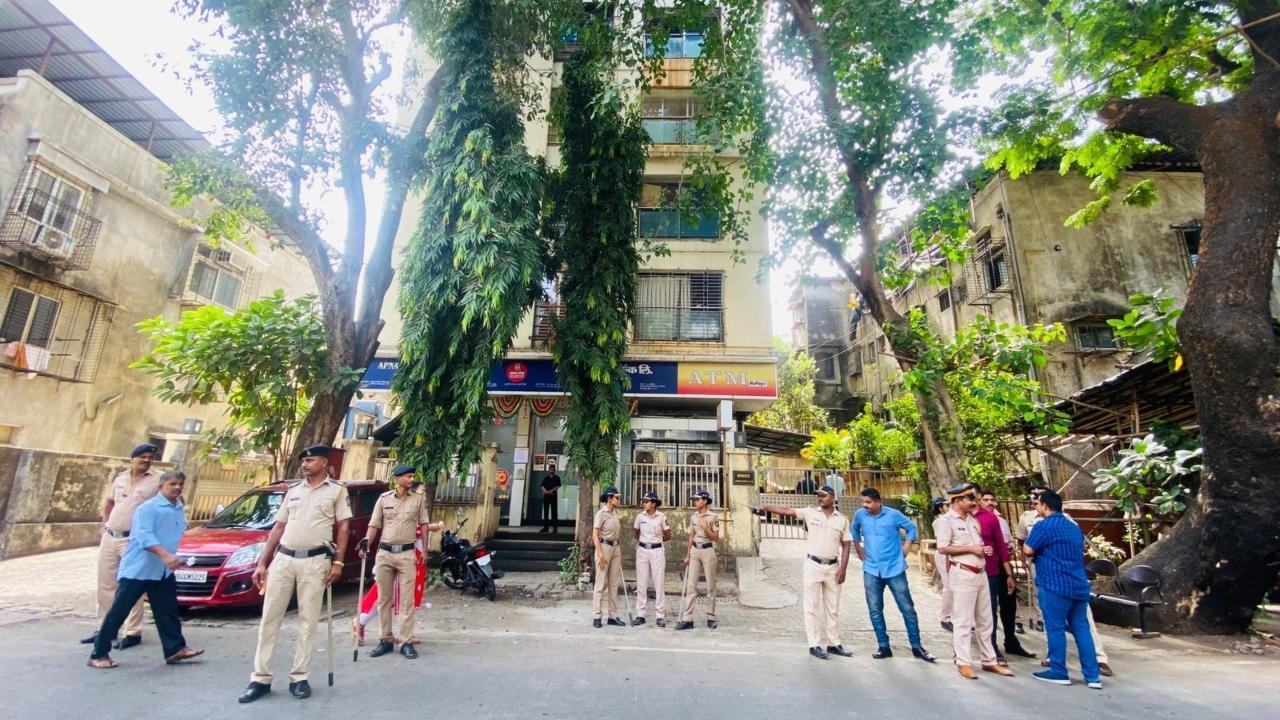 
The Shiv Sena claimed the Enforcement Directorate's raids on the premises of party's Maharashtra minister Anil Parab were a way to exact "political revenge" and that this will only make the Sena's resolve stronger to fight the BJP.

Accusing the BJP of misusing the central agencies, Shiv Sena's chief spokesperson Sanjay Raut said their party and the state Maha Vikas Aghadi (MVA- comprising the Sena, NCP and Congress) government stand with Transport Minister Parab. "Such actions are being carried out to exact political revenge. You (BJP) have central agencies with you. If anyone thinks their political opponents will be destroyed by this, if anyone thinks that such acts will build pressure on the Shiv Sena or the Maha Vikas Aghadi, then it is wrong. Every action will only make our resolve stronger," the Rajya Sabha member said.

All elections will go on smoothly, Raut added. Elections to various civic bodies in the state are due soon. Raut also claimed that BJP leaders have more serious charges against them than what the Sena and other MVA leaders are being probed for. The ED on Thursday raided multiple locations in Maharashtra as part of a money laundering probe against Parab and others linked to alleged irregularities in a land deal in coastal Dapoli area of Ratnagiri district and other charges, officials said. The federal probe agency has filed a fresh case against the minister and others under the criminal sections of the Prevention of Money Laundering Act (PMLA).

At least seven premises, including Parab's official residence in Mumbai, linked premises in Dapoli and Pune are being searched by the agency with a security escort provided by the Central Reserve Police Force (CRPF). Parab (57), a three-time Shiv Sena legislator in the Maharashtra Legislative Council, the upper house of the legislature, is said to be close to Chief minister Uddhav Thackeray. He is facing multiple charges of alleged irregularities and corruption that are understood to have formed the basis of the latest Enforcement Directorate (ED) case. Parab is the third MVA minister on the ED's radar. The probe agency had earlier arrested Maharashtra minister Nawab Malik and former state Home Minister Anil Deshmukh in different money laundering cases.

Workers of the Shiv Sena in Kolhapur staged a protest against the Enforcement Directorate's raids at premises of Maharashtra Minister Anil Parab police said. The protest was organised around 11.30 am by former Sena MLA and executive president of the state planning commission Rajendra Kshirsagar, an official said. Sena workers gathered near the statue of Tara Rani in the city and raised slogans against the ED's action on party leader Parab, and put up a banner criticising the probe agency, he said.