The bench added that the apex court judgment, which formulated the collegium system for judges’ appointment must be adhered to 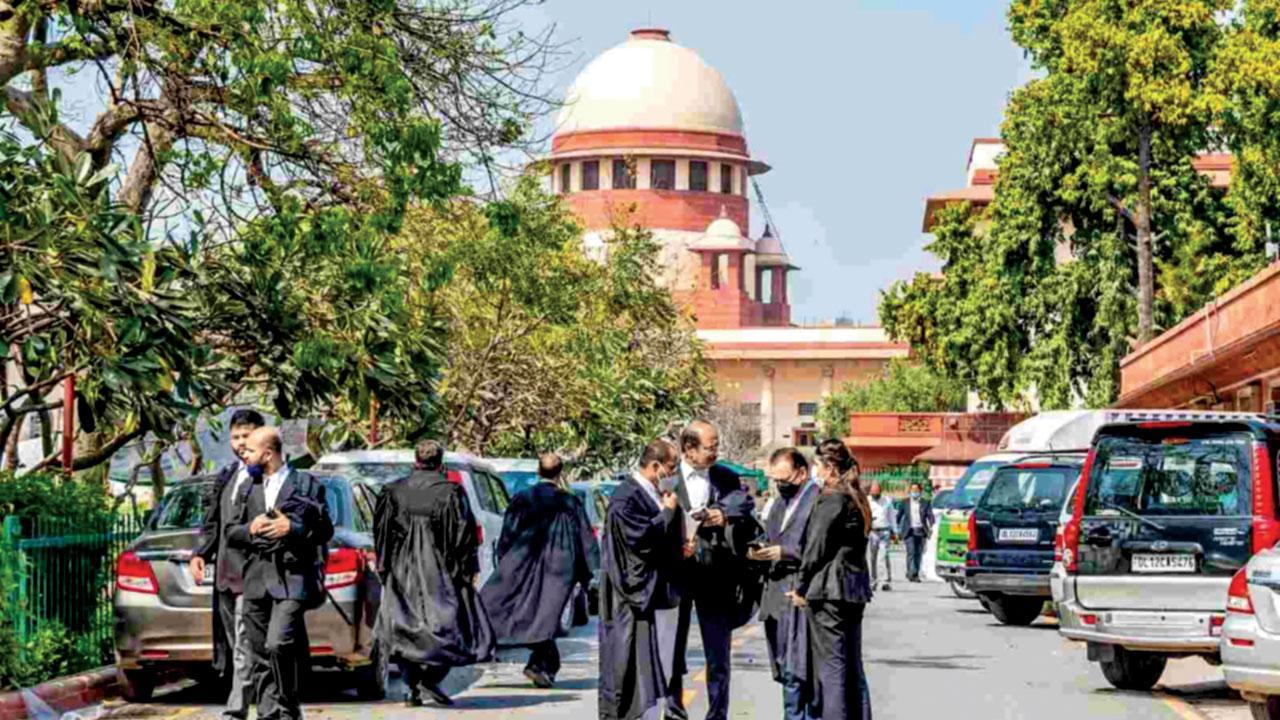 
Amid the ongoing friction between the Centre and the judiciary on the issue of appointment of judges, the Supreme Court on Thursday told the Centre that collegium system is the “law of the land”, which should be followed.

And, referring to government functionaries’ remarks against the collegium, the top court said, “Making comments on the Supreme Court collegium is not very well taken” and told the Attorney General (AG) R Venkataramani, representing the Centre, “you tell them to control...”

A bench headed by Justice Sanjay Kishan Kaul and comprising Justices Abhay S Oka and Vikram Nath told the AG that just because there are some sections of society who express a view against the collegium system, it will not cease to be the law of the land. The bench added that the apex court judgment, which formulated the collegium system for judges’ appointment must be adhered to.

Justice Kaul told the AG, “There are sections in society who do not agree with the laws made by the Parliament...should the court stop enforcing such laws on that ground?” The bench added that if everyone in society decides which law to follow and which law not to follow, then there would be a breakdown.

Senior advocate Vikas Singh, president of the Supreme Court Bar Association, cited recent statements made by the Union law minister and the vice-president about the collegium system. “People in Constitutional post are saying Supreme Court does not have judicial review. That is basic structure. It is a little upsetting,” LiveLaw quoted Singh as saying. “Tomorrow people will say basic structure is also not a part of Constitution!” Justice Kaul said.