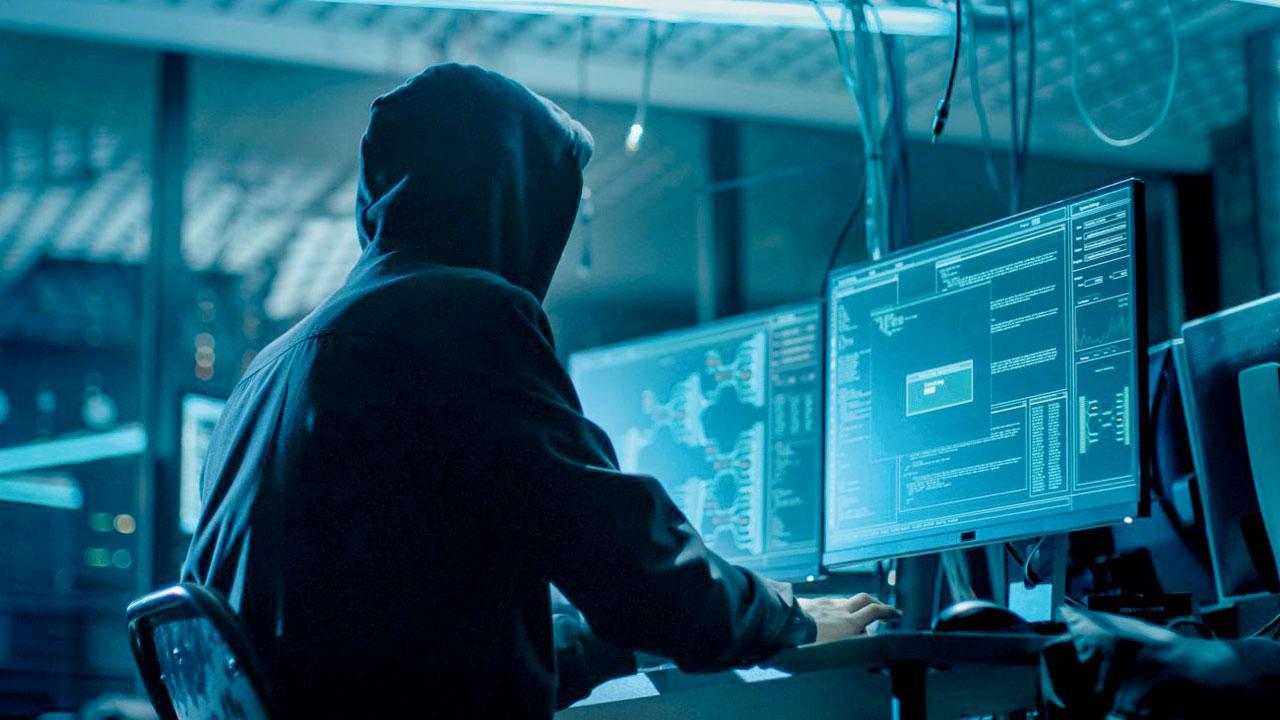 
Around 5 million people globally have had their data stolen and sold on the bot market till date, of which 6 lakh are from India, making it the worst affected country, according to one of the world’s largest VPN serice providers NordVPN. Bot markets are used by hackers to sell stolen data from victims’ devices with bot malware.

NordVPN’s study said the stolen data included user logins, cookies, digital fingerprints, screenshots and other information, with the average price for the digital identity of a person pegged at 490 Indian rupees. NordVPN tracked data for the past four years, ever since bot markets were launched in 2018. India has been dealing with cyber security concerns for a while. On November 23, multiple servers of AIIMS-Delhi were infected. On November 30, the ICMR faced around 6,000 hacking attempts within 24 hours.

“What makes bot markets different from other dark web markets is that they are able to get large amounts of data about one person in one place,” said Marijus Briedis, chief technology officer at NordVPN. “And after the bot is sold, they guarantee the buyer that the victim’s information will be updated as long as their device is infected by the bot.”