The Justice Department is investigating whether Trump broke the law by retaining U.S. government records, some marked as top secret, after leaving office in January 2021 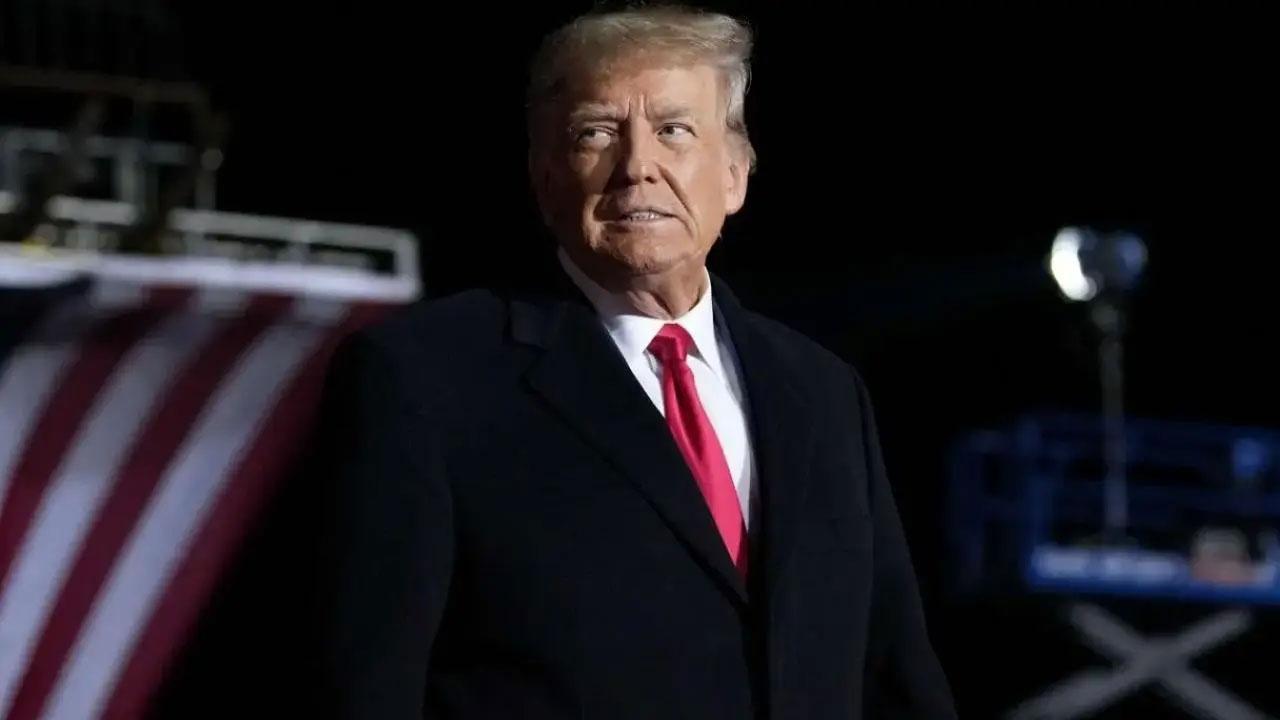 
A team that Donald Trump hired to search for White House documents found at least two classified records at the former president’s Florida home, a person familiar with the matter said on Wednesday.

A federal judge directed Trump’s attorneys to look for any classified material still in his possession. They found the documents in a storage room at his Palm Beach, Florida, home, one of four properties searched, the person said. The Justice Department is investigating whether Trump broke the law by retaining U.S. government records, some marked as top secret, after leaving office in January 2021.

Also Read: Putin acknowledges Russia’s war in Ukraine could be a long one

Trump, who last month launched his 2024 presidential campaign, has denied wrongdoing and has said without providing evidence that the investigation is a partisan attack.  FBI agents seized thousands of documents, about 100 of which were marked classified, during a court-approved Aug. 8 search of his Mar-a-Lago estate in Palm Beach.

Next Story : Putin acknowledges Russia’s war in Ukraine could be a long one